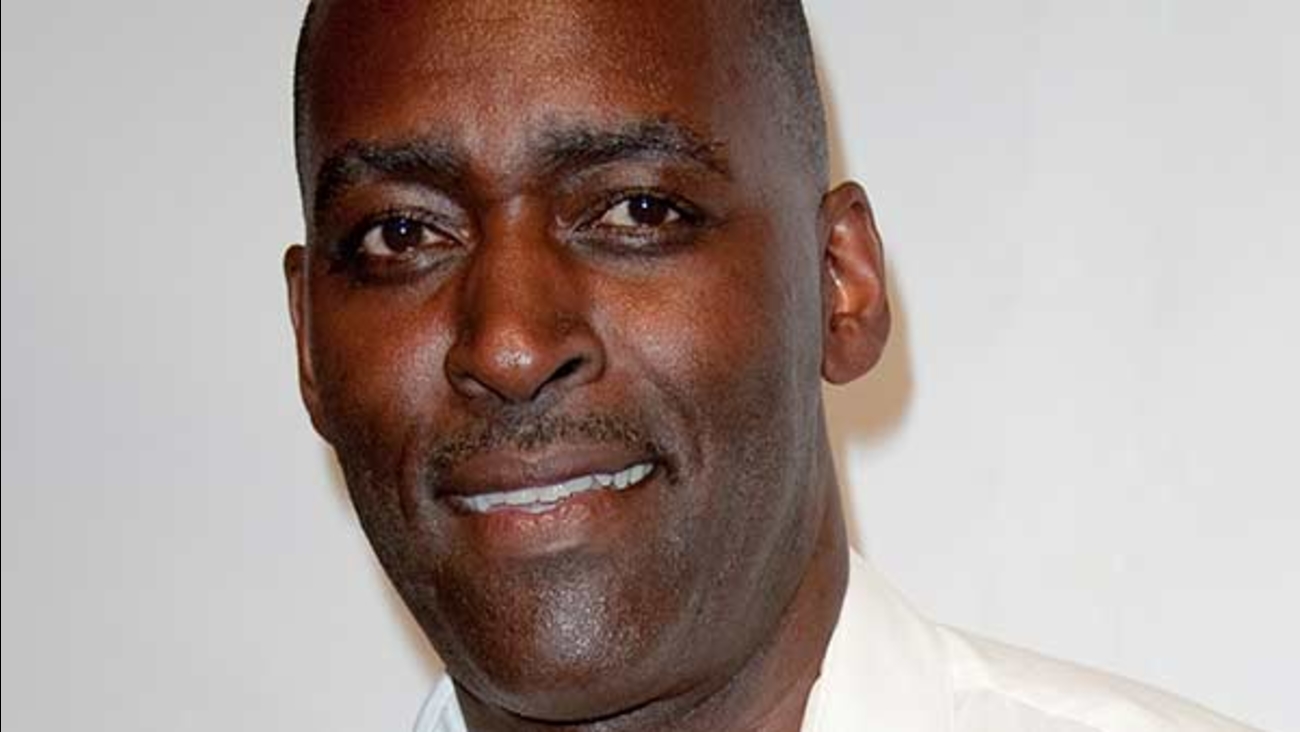 LOS ANGELES -- Authorities say ''The Shield'' actor Michael Jace has been charged on suspicion of homicide after his wife was found shot to death in their Los Angeles home.

Officer Chris No says police arrived at the couple's home in the 5400 block of Brynhurst Avenue in the Hyde Park neighborhood around 8:30 p.m. Monday after a report of shots fired.

No says that 51-year-old Michael Jace was taken into custody and booked early Tuesday on charges of homicide, the LAPD said. He is being held on $1 million bail.

Jace played police officers in the TV series "The Shield" and "Southland" and had roles in "Forrest Gump" and "Planet of the Apes."

Jace and his wife were married nine years and have children. Police say the motive of the murder is believed to be domestic violence.

Calls seeking comment from Jace's agent and manager were not immediately returned.

Coroner's officials were on the scene Tuesday morning in the quiet residential neighborhood.

Jace, 51, is best known for his role as LAPD Officer Julien Lowe in the TV series "The Shield." He also appeared on the show "Southland" and had small roles in the movies "Planet of the Apes," ''Boogie Nights" and "Forrest Gump."

Jace and his wife were married nine years and have two young sons. Lt. John Jenal said two children were at the single-family home at the time of the shooting. They were in protective custody this morning, he told City News Service. Public records show Jace's wife has taught public school for the past 10 years.

Michael Jace was previously married to Jennifer Bitterman, but they divorced in 2002.

Jace has no previous criminal record. Public records show he is in the middle of bankruptcy proceedings. 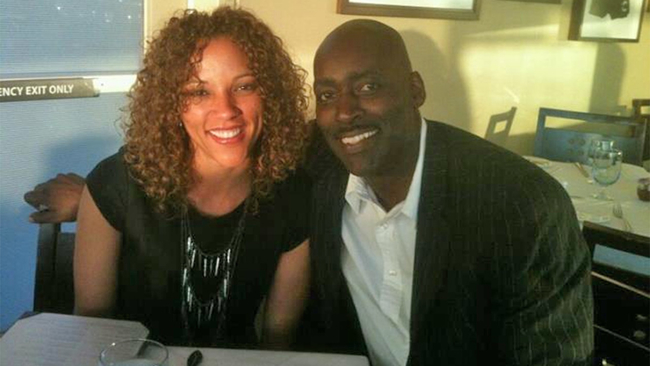