WLS
By Sarah Schulte
CHICAGO (WLS) -- "There is no decision that happens without my final approval," Michael Jordan said while on the stand Tuesday. He is suing Safeway, owner of Dominick's grocery stores, over a 2009 ad.

Dominick's used the former Chicago Bull's star's name and jersey number without permission in the magazine ad, which congratulated Jordan on his Hall of Fame induction. The text reads, "Michael Jordan, you are a cut above," and offered a $2 coupon for steak.

A judge already ruled Dominick's was wrong to use Jordan's identity without permission. The question now: How much money does the company owe the superstar in damages?

Jordan said he would never have approved the Dominick's ad.

"I feel like it was a misuse of my likeness and name," he said. "It didn't fit the strategy we were operating on."

A sports economist said each commercial use of Jordan's image is worth $10 million, which is what he's asking or in damages.

However, defense attorneys said there's a difference between big endorsement contracts and licensing agreements. They say the Dominick's ad was nothing like the $480-million deal Jordan had with Nike for more than a decade, and is instead closer to the half-million-dollar deal Jordan signed with Sirius radio.

The former bulls star reportedly made $100 million in endorsement income in 2014, a decade after he retired from the NBA.

He made the jury laugh when he said, "Don't look," as he put on his reading glasses. 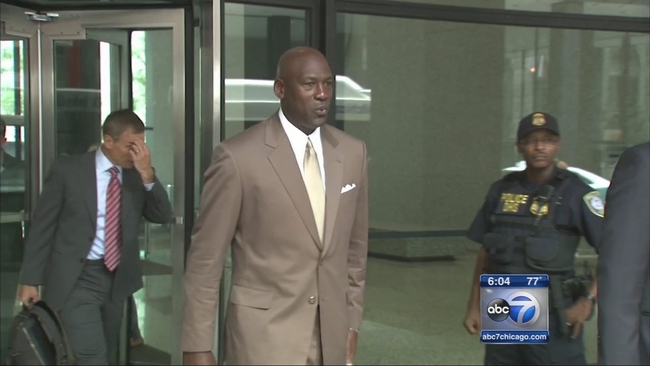 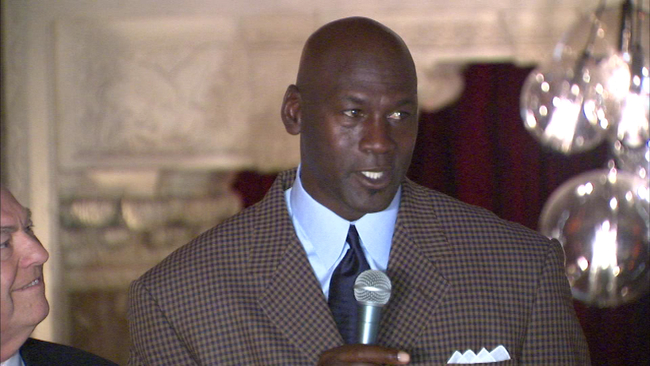 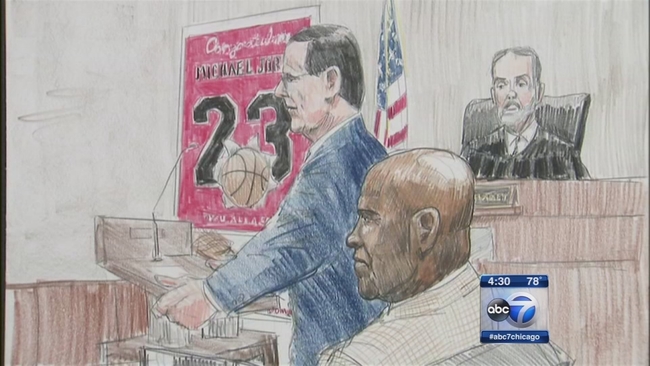 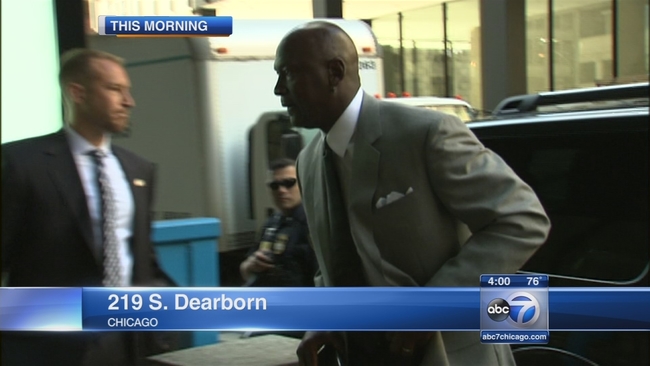