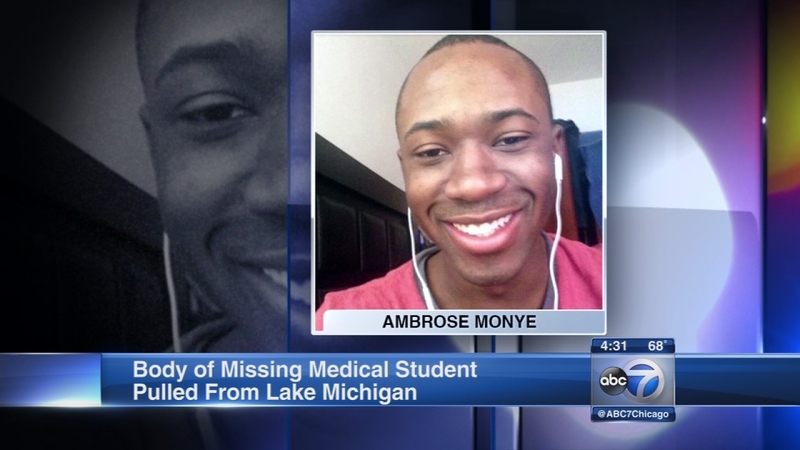 CHICAGO (WLS) -- A medical student missing over three weeks has been found dead in Lake Michigan.

"My heart is obviously broken, because I don't know where my sibling is. He clearly disappeared into thin air," Monye's sister aid.

Monye was last seen walking toward the university's John Crerar medical library in the 5700-block of South Ellis Avenue.

He was a University of Guadalajara student in Chicago for a two-year clinical rotation at Jackson Park Hospital. He was expected to graduate this month.

The medical examiner's office says Monye's body was found in the water near 5491 South Lake Shore Drive Sunday around 1 p.m. He was pronounced dead on the scene and identified Thursday.

His brother Joseph, who is also a medical student, said last month when he checked Monye's apartment in the 5500-block of South Everett, he found nothing unusual.

His family says he was looking forward to his career in medicine.

"On behalf of the Board Chairman, President and the entire staff of Jackson Park Hospital, we extend our deepest and heartfelt sympathy to the family of Ambrose Monye," the hospital said in a Thursday statement. "We are very saddened and shocked by this promising young man's passing."
Related topics:
south shorehyde parkjackson parkmissing person
Copyright © 2021 WLS-TV. All Rights Reserved.
RELATED 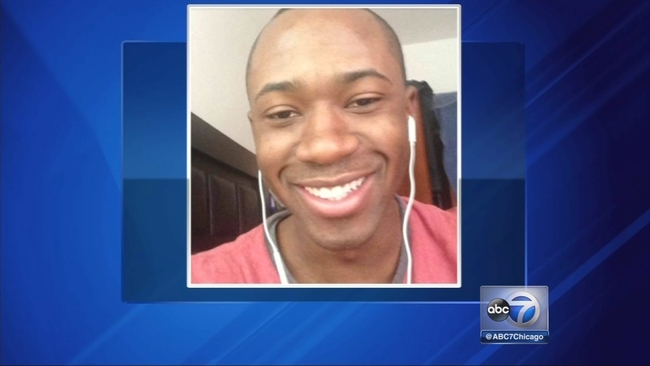 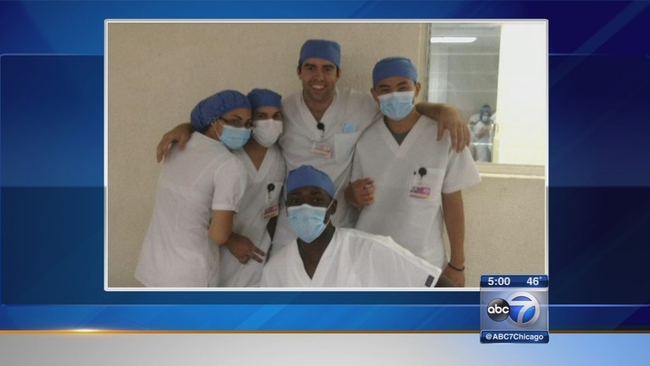