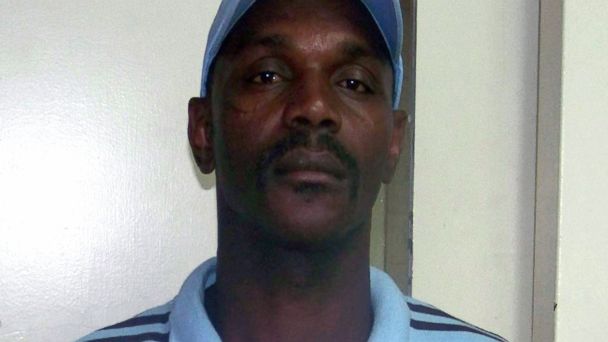 Mississippi authorities and the FBI are trying to determine whether an African-American man found hanging from a tree in Claiborne County committed suicide or was the victim of a brutal homicide.

Authorities believe the man is Otis Byrd, 54, a convicted murderer out of prison on parole, but an autopsy is being performed to confirm the identity and cause of death.

"We got a young man that died and we're going to determine how he died and if someone did that, that person will be brought to justice and he will be punished for that," said Claiborne County Sheriff Marvin Lucas.

Byrd was last seen March 2 and, within days, his family filed a missing person report with the Claiborne County Sheriff's Office. The FBI and Mississippi Bureau of Investigation were then asked to help, the FBI said in a statement. The man's body was found about a half-mile from Byrd's home.

As a precaution, the FBI has opened a preliminary civil rights investigation, focusing on whether Byrd's race may have played a role in his death. Lucas said his family was unaware of any threats made against him.

Earlier Thursday, the Claiborne County Sheriff's Office and the Mississippi Wildlife Fisheries and Parks conducted a ground search for Byrd.