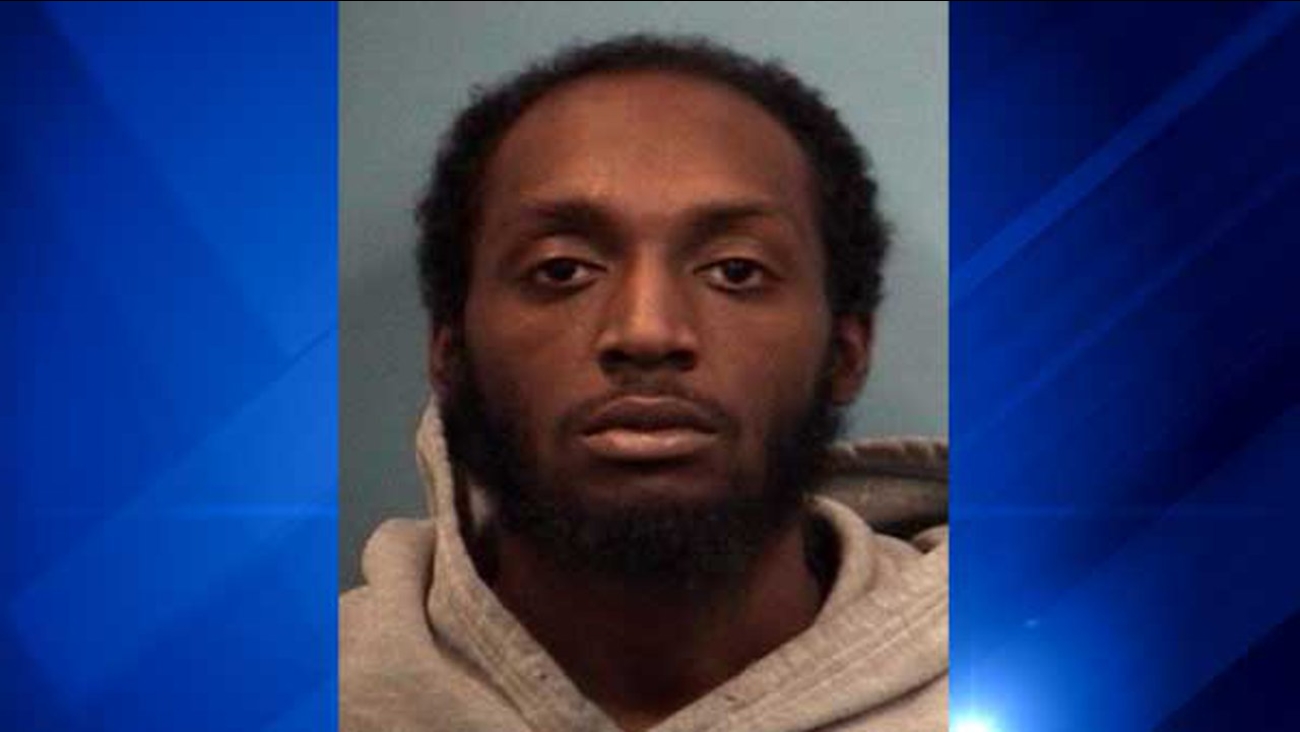 Kevin Edwards was arrested in downstate Danville on May 14, 2016. (Vermilion County Sheriff's Department)

Murder charges filed against Kevin Edwards in the targeted execution of Tyshawn Lee. Case is now closed with the arrest of 3 offenders.

Thanks to the CPD team who worked tirelessly to seek justice for Tyshawn. Their perseverance speaks volumes abt how much they cared abt him 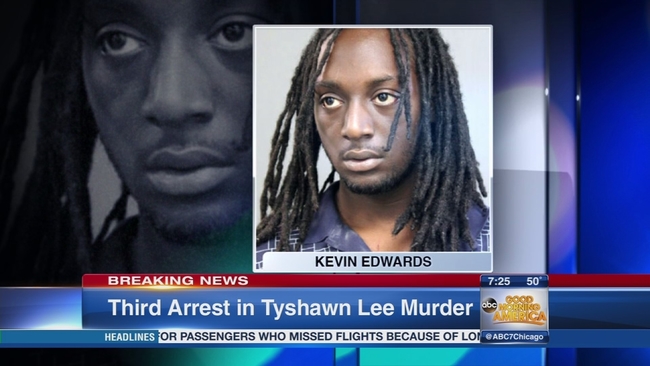 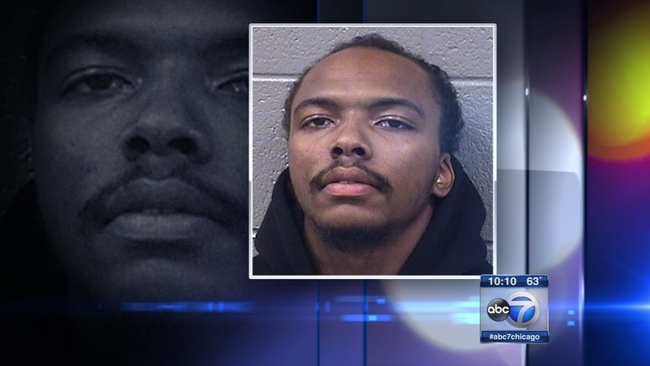