WLS
By Tanja Babich
CHICAGO (WLS) -- For the first time, the Chicago police officer who killed 19-year-old Quintonio LeGrier and 55-year-old Bettie Jones is speaking out about the December 2015 shooting.

Robert Rialmo, 26, talked to reporters working with The Marshall Project and Time Magazine.

The report said Rialmo comes from a family of first responders. His father is a city fireman, his mother's brother is a veteran cop and he is an ex-Marine who served one tour of duty in Iraq.

Rialmo said he feels terrible about accidentally shooting Jones, the woman who answered the door when others in her house called police to report a domestic disturbance. But he said people don't know what it was like to be in that situation.

Police said an emotionally disturbed LeGrier lunged with a bat at Rialmo, who shot the teen to protect himself.

Rialmo told reporters police could send Sigmund Freud on some of these calls and he wouldn't be able to talk down certain people with mental health problems.

"If you want to be a guardian in Chicago, be prepared to start going to a lot of cops' funerals," Rialmo said in the report.

Rialmo has been pulled off street duty and - in a strange twist - filed a $10 million lawsuit against the landlord of the house where the shooting happened.

He said the sequence of events set off by the teen has caused him extreme emotional trauma and filing the suit was a way to defend his name. He doesn't expect to see any money from it. 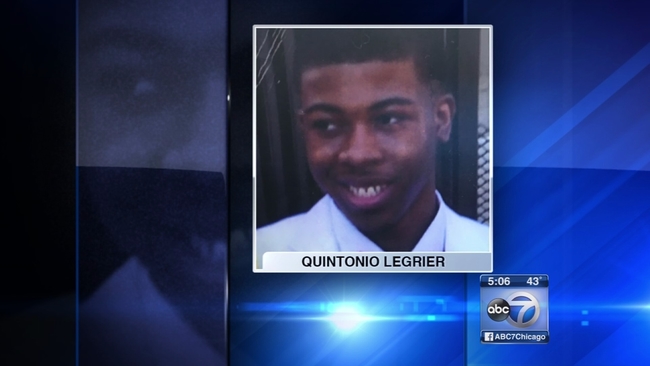 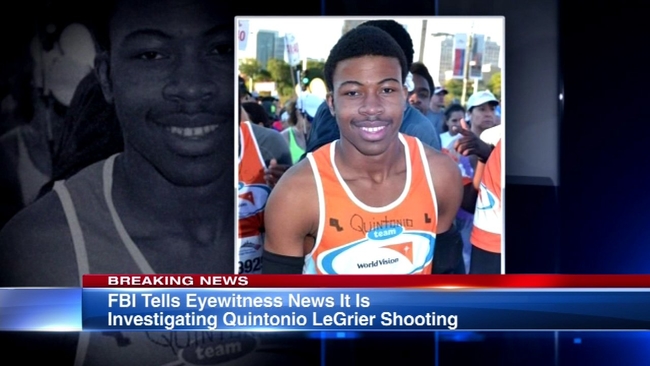 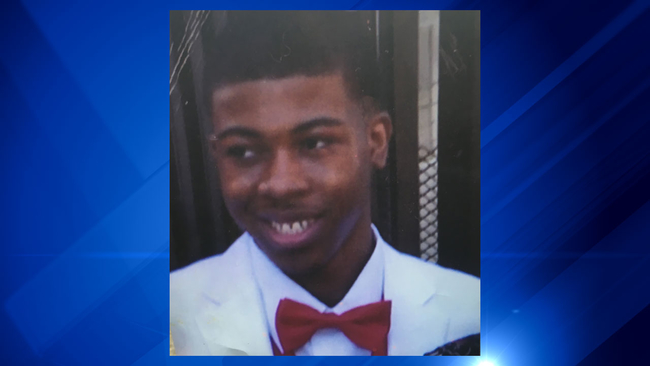