1 / 10
Officials from the California Department of Fish and Wildlife said on Facebook they had already transported at least five pelicans to a rehab facility.
ABC News
WLS
Only two days after a pipeline rupture leaked roughly 21,000 gallons of oil off the Calif. shore, the native wildlife are being discovered coated in oil.

At least one bird was found dead on Refugio State Beach as teams from the California Department of Fish and Wildlife patrol the area looking for injured animals to take to rehabilitation centers. The department reported that at least 272 people, many of them local residents, are taking part in the clean-up effort, according to ABC News.

Crabs, lobsters and other marine life have washed ashore dead, and some sea lions and pelicans reportedly still fishing in the oil-slicked water.

The pipeline leak was first reported on Tuesday in southern California. Built by Houston-based Plains All American Pipeline in 1991, the company said it has since shut down the oil flow.

"Plains deeply regrets this release has occurred and is making every effort to limit its environmental impact," Plains All American Pipeline said in an earlier statement.

Officials say the pipeline could have leaked much more oil into the Pacific Ocean, possibly as much as 105,000 gallons, reported ABC News. 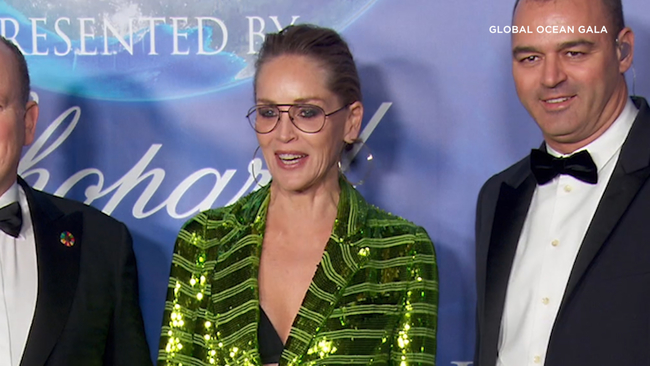