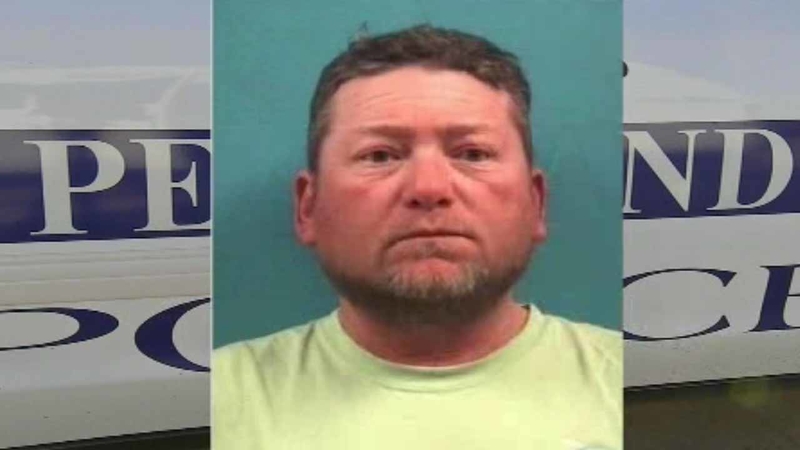 A Pearland man faces charges he tried to sell his own son.

PEARLAND, TX -- A Texas man is facing charges after he allegedly tried to sell his own son.

Ronald Hoyt, 45, has been charged with sale or purchase of a child, a third degree felony. Reached by phone, he denied the allegations and declined to talk further without consulting an attorney.

According to the allegations, for a $1000 check and a pickup truck, Hoyt was willing to sell his son, Alan. It was the final act, the 16-year-old tells Eyewitness News after years of turmoil.

"He made sure I knew I was adopted. There was a lot of bad stuff," said Alan.

Hoyt adopted the teen when he was a young boy. The relationship turned rocky, according to Alan, as he got older. Last year, he met Michael Gonzales who gave him a home. Gonzales went to court to become his managing conservator and in December decided he wanted to adopt Alan.

"He didn't have anyone who cared about him. He was a lost soul," said Gonzales.

However, first, Hoyt allegedly wanted something.

Gonzales' attorney, Mike Gonzalez, showed Eyewitness News a text message from Hoyt that reads, "Before I sign any adoption papers, I want 2 years of subsidy for Alan." He went on to clarify he would take Gonzalez's Nissan pickup truck and the rest in cash.

Attorney Gonzalez says Hoyt signed the deal last week with an undercover Pearland police officer in the room. Security cameras were rolling on Friday when he returned to the Pearland law office and was arrested.