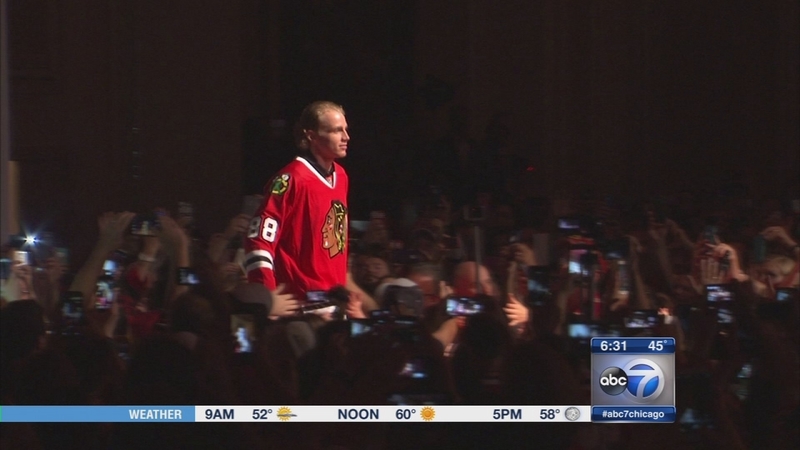 BUFFALO, New York (WLS) -- Patrick Kane will apparently not face criminal charges after a Buffalo, N.Y., woman accused the Chicago Blackhawks star of rape in August, according to a published report.

The Buffalo News reports that three sources closely familiar with the investigation say doubts have emerged about the woman's allegations that make criminal prosecution "highly unlikely."

The allegations first surfaced three months ago that Kane sexually assaulted a woman in his Hamburg home, but doubts started to arise, particularly surrounding the woman's rape kit, which is part of the reason why these sources say the case is going nowhere.

Kane is a star in both the Chicago community and in his hometown, but his reputation was seriously threatened this summer when the woman accused the three-time NHL champion of raping her in his lakefront home. He has maintained all along that he did nothing wrong.

"I cannot apologize enough for the distraction this has caused my family, my teammates," Kane said in September.

Saturday night, the Buffalo News report claims the so-called distraction could be over. They report that sources say they do not think the case will be presented to a grand jury and will eventually be dropped.

"Based on multiple sources that we've spoken to at the Buffalo News it is an almost certainty that Patrick Kane will not face criminal charges," said Tim Graham, Buffalo News.

Part of the reason for the dismissal could surround the victim's rape kit. Sources close to the investigation say Kane's DNA was not found anywhere near the woman's undergarments.

This update comes after the victim's mother was accused of setting up an elaborate hoax involving a fake rape kit, planting it at her own home, and then claiming local police were mishandling the case. The Erie County District Attorney said that raised a lot of questions.

"Did the complainant herself participate and know of this rouse? That's an important thing and that's what we have to figure out," District Attorney Frank Sedita said in September.

Sedita refused to comment on the report regarding new information that charges apparently will not be filed. In the past, he has made it clear he will not give Kane special treatment.

Sedita is expected to run and win a seat as a state judge on Tuesday. There is no word on whether this announcement will come on Monday or the day that election happens. 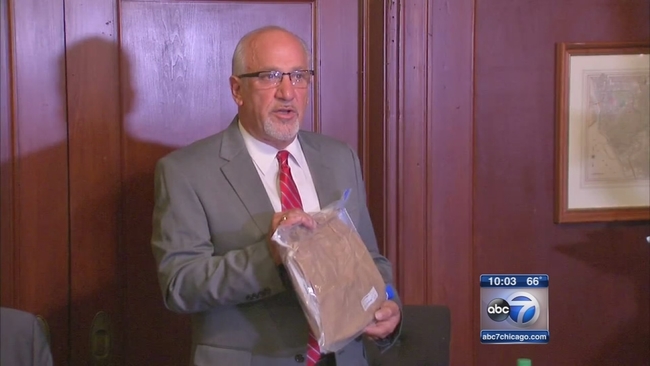 'This is no hoax' attorney for Kane accuser says 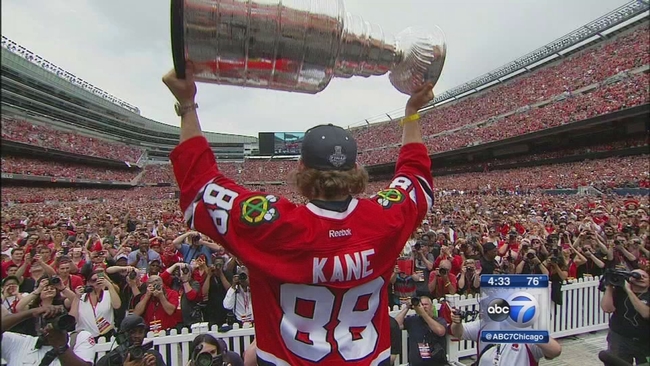