In the end, Gliniewicz was no different than the criminals he taught young people to catch. According to the results of the two-month investigation, he was a thief himself: stealing from the police youth program that he ran with his wife and several others, spending the money on himself, then killing himself as he was about to get caught.

The Police Explorer program - for young people to see what law enforcement is all about - was Gliniewicz's passion, and his unraveling.

Gliniewicz ran the not-for-profit youth program for his own profit, according to authorities.

In what seems an unlikely coincidence, some of the training that Gliniewicz is pictured supervising the past several years took place in the very same desolate Fox Lake field where we now know he shot and killed himself on September 1.

Text messages were key in exposing the ruse; investigators recovered Gliniewicz's deleted messages, with some "incriminating messages" deleted right before his suicide.

But there were many other inconsistencies, detected from the moment his body was found. Investigators said that the crime scene was trumped up: he left a staged trail of police equipment, his pepper spray, baton, and glasses scattered to mislead first responders. Investigators said it was all carefully executed from his experience in staging mock crime scenes - mock scenes used in the very Explorers program that he stole from.

Finally, the FBI and ballistics analysis. Investigators say there were no signs he was dragged or physical signs he fought for his life. The first shot hit his cell phone and bulletproof vest and both shots were fired at close range - the second one fired underneath his vest.

"This is the first time as a law enforcement officer, in my career, that I felt ashamed for the acts of another police officer," Cmdr. Filenko said.

Evidence has been turned over to over local authorities and to federal investigators because the Explorer unit used equipment and received some funds provided through a federal program.

"The investigation strongly indicates criminal activity on the part of at least two other individuals," Cmdr. Filenko.

Gliniewicz's wife and several of his sons were participants in the Explorers group. Police won't say whether they are suspects in the embezzlement, or who is.

Are other Explorer leaders in jeopardy? There are others, including parents, Gliniewicz's co-workers and friends.

"This had been occurring over the past seven years. Gliniewicz was also found to have forged signatures on official documents," Cmdr. Filenko said.

Finally, what is the effect of Gliniewicz's suicide on his benefits? Will the suicide result in a reduction or elimination in his pension to be awarded to his widow?

Gliniewicz's wife has not filed an application for benefits with the Fox Lake Police Pension Fund, according to the fund attorney.

Pension fund lawyer Laura J. Goodloe says she plans to issue a statement on the Gliniewicz pension on Thursday.

Life insurance is likely to be voided, as are other government benefits paid to the spouse and surviving children of any law enforcement officer killed in the line of duty.

The Lake County state's attorney and the FBI will now take up the potential criminal cases against at least two other individuals who are said to have had knowledge of the Explorer embezzlement. Neither agency would comment on where the investigation goes from here. 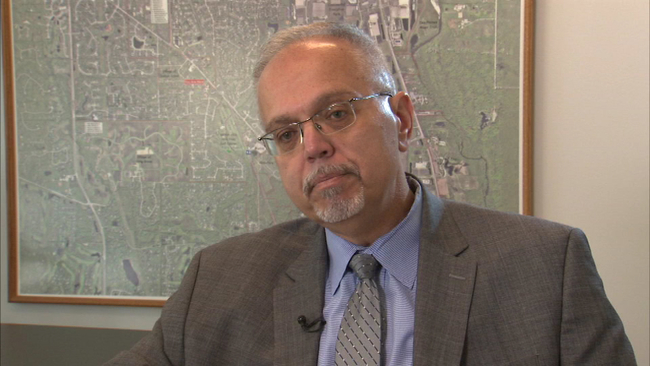 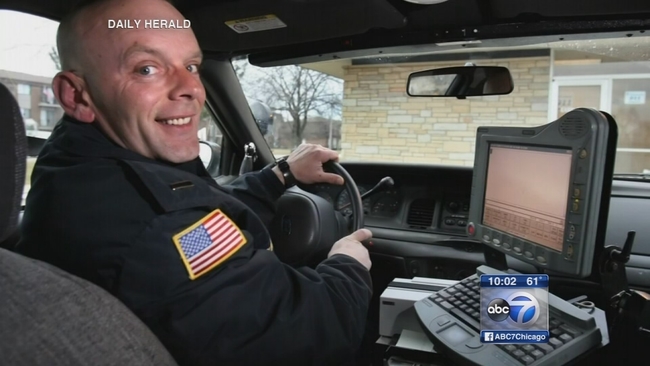