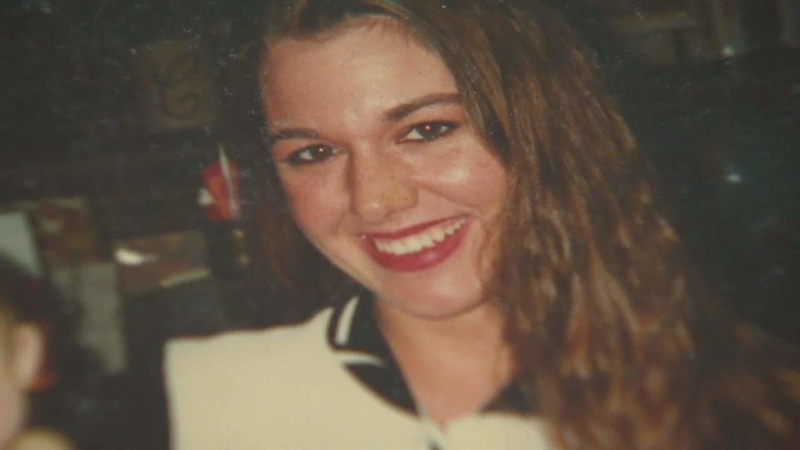 Investigators were digging at the location after they were directed there by convicted kidnapper William Reece. Reece has been suspected in the disappearance of several young women around the same time. He is currently cooperating with investigators.

In March, bones were found at a dig site on East Orem Drive in southeast Houston. They are currently being tested to determine if they are the remains of Jessica Cain. The 17-year-old vanished in 1997 along the Gulf Freeway.

Law enforcement sources told Eyewitness News the reason Reece is cooperating with investigators now on these cold cases is because he is trying to avoid the death penalty.

Reece's attorney, Anthony Osso, had no comment on a possible deal but said Reece has a heart condition and has undergone an operation in which surgeons placed a stent in his heart. Osso said Reece does not want to have another operation should doctors suggest one. Osso also said Reece wants closure for these cases.

"He's taking responsibility for cases that would have gone unsolved," Osso said. "He's helping the authorities to bring closure for the families and also for the various police agencies to close these files."

Osso says there are a lot of factors involved, including remorse on the part of Reece, 56. But Osso wouldn't elaborate on details of everything Reece has told authorities. He says Reece isn't talking much about the possible circumstances that led the killings, only where the bodies are buried.

VIDEO: Story from 1998 on William Reece being suspected in the death of Laura Smither
EMBED More News Videos

Story on William Reece, suspected in deaths of Jessica Cain and Laura Smither

"We're just happy that we're finally getting some answers to the family," said Denton police spokesman Officer Shane Kizer, adding, "Hopefully this starts the healing process for them."

"I'm now certain she hasn't been hurting all these years," she said.

Reece has been temporarily released from state prison into local custody to help with the search, in which he directed investigators to the sites where they found both sets of remains.

Reece faces first-degree murder and kidnapping charges in Oklahoma for the slaying of 19-year-old Tiffany Johnston, who was abducted from a car wash northwest of Oklahoma City in 1997. He was also previously named the prime suspect in the April 1997 abduction and killing of a 12-year-old girl in Friendswood near Houston but has not been charged.

Reece was sent to prison in 1998 for the May 1997 Houston-area abduction of Sandra Sapaugh, who told authorities Reece forced her at knifepoint into his truck after first feigning to help her with a flat tire. Sapaugh escaped after jumping from the truck.

Reece's attorney, Anthony Osso, said Monday that his client ultimately hoped to avoid the death penalty by cooperating with authorities. Reece has not spoken to law enforcement about any other cold cases, though Osso said he expected agencies with similar cases might want to approach Reece eventually.

"The cases can be resolved without him ever getting out of prison, ever being released," he said.