WLS
By Laura Thoren
CHICAGO (WLS) -- Spike Lee and the stars of "Chi-Raq" will hold a press conference at Chicago's Waldorf Astoria a day after the film's world premiere.

They are expected to field questions about the movie and how they think the two-hour comedy was received Sunday night at the Chicago Theatre.

"People want to see a lot of negativity and violence in a movie and that's not what you're going to see in this movie," said Yvette Robinson, one of hundreds of invited guests.

"It makes you laugh, it makes you cry, it's a bunch of mood swings," said Shelby Moore, another guest invited to the premiere.

The script follows women on Chicago's South Side who launch a "sex strike" as a way to get their men to stop participating in gang violence.

In the weeks leading up to the premiere, not everyone has been excited about the premise. Protesters said "Chi-Raq" perpetuates stereotypes.

Oscar- and Grammy-winner Jennifer Hudson, a Chicago native, stars in the film. She has been directly affected by the violence plaguing the city. Her mother, brother and nephew were shot and killed in 2008.

She told the Chicago Tribune she had to "hold her breath" while filming a funeral service scene in the movie.

"I hope the movie will motivate more people to do something to help stop crime in the community," said Alderman Walter Burnett, 27th Ward. 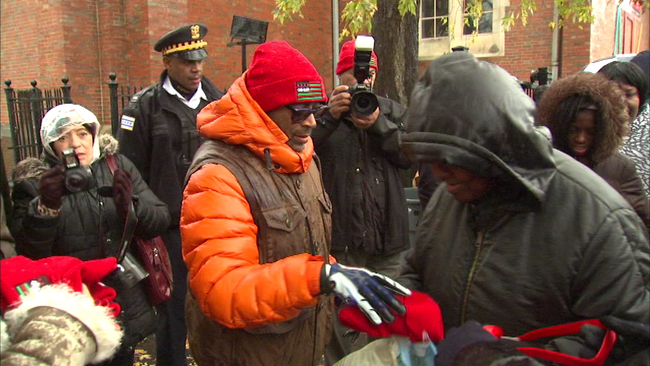 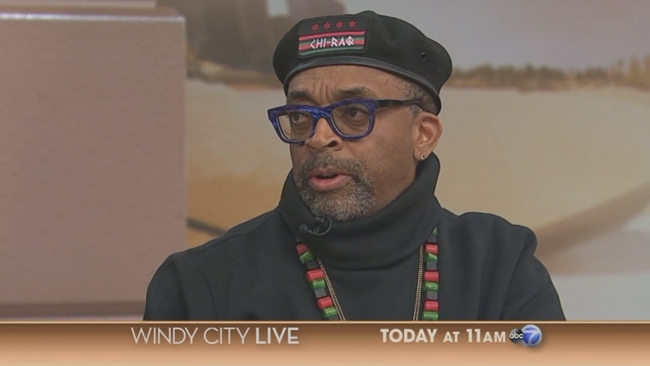 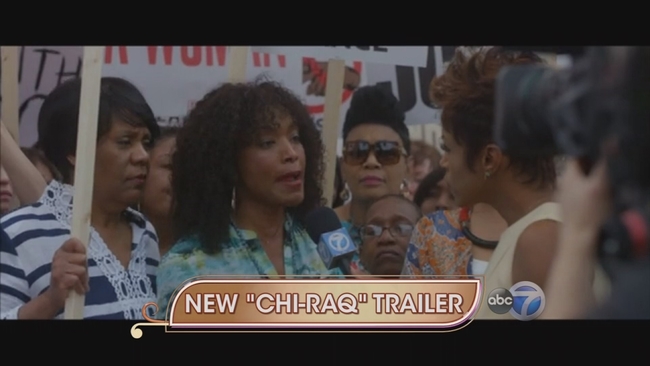