SCHILLER PARK, Ill. (WLS) -- Invoking an unusual defense, the I-Team has learned that a west suburban woman and five associates accused of aiding ISIS say they were engaged in "legitimate warfare." 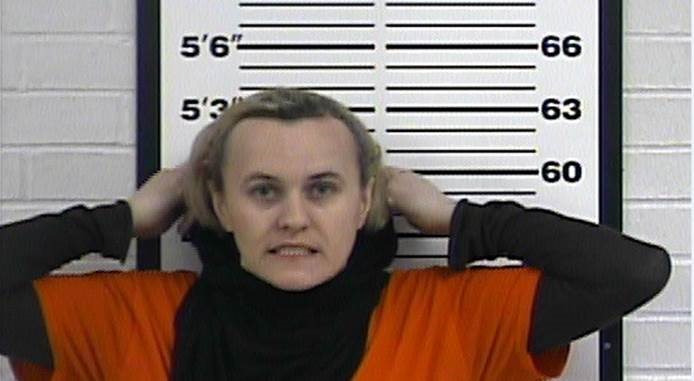 When she was arrested the I-Team reported that Salkicevic, 37, was working at an O'Hare airport cargo company. She is still being held without bond.

On Friday attorneys for Salkicevic and the others filed a motion to dismiss two charges: conspiracy and providing material support to terrorists. The defendants are claiming that they were engaged in a legitimate war and providing aid to forces opposing Syrian strongman Bashar al Assad-just as the U.S. has done.

The Schiller Park woman, a Bosnian refugee, and her alleged co-conspirators are accused of funneling military gear and money to fellow Bosnian national Abdullah Ramo Pazara. Investigators say Pazara is an ISIS leader in Syria, although there have been recent reports he was killed. Pazara, a U.S. citizen, is said to have facilitated money transfers between American supporters and jihadist organizations in Middle East. 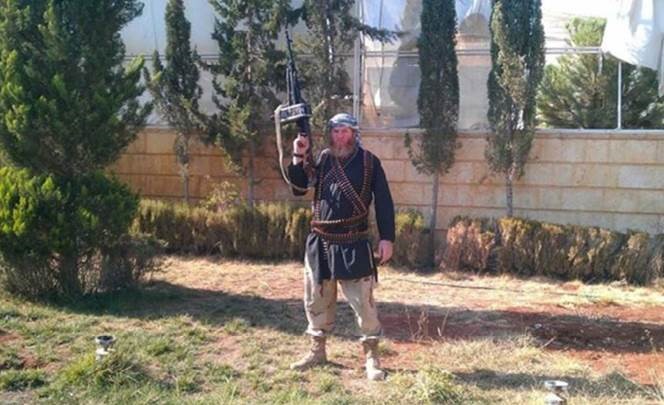 Salkicevic, aka Medy Ummuluna and Bosna Mexico, knew that Pazara egaged in acts of violence with terrorism groups according to federal prosecutors. In attempting to prove that the accused terrorists were legitimate combatants, defense attorneys Friday included numerous photos in their motion of Pazara with military weaponry, strapped with bandoliers of ammo.
Report a correction or typo
Related topics:
schiller parkterrorismi team
Copyright © 2021 WLS-TV. All Rights Reserved.
RELATED 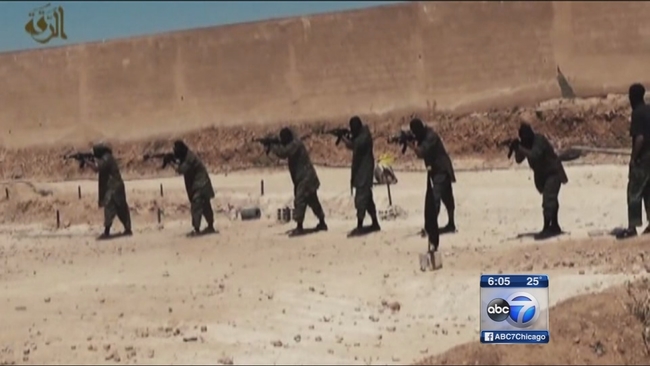