WLS
By Chuck Goudie
CHICAGO (WLS) -- In this digital age, the ABC7 I-Team investigates how you and your family will be informed of a coming tornado, who pushes the button to activate digital warnings and what happens to those people not plugged in.

The tornado warning sirens in place for the last 50 years were born from a series of palm Sunday twisters in 1965; that killed 271 people-dozens in Indiana and Illinois. Most didn't know tornadoes were coming because there was no uniform siren system or warning regulations.

As the government comes to depend on digital alerts by phone and the Internet, there are once again jitters about whether these are sound warnings.

When the sky swirled over northern Illinois, alarms sounded warning thousands of the gathering storm.

"Everybody has got their phones out and everybody is giving everybody updates," said Melissa Jaime.

But in Illinois, 10 percent of the population doesn't have a cell phone and that number is even higher in Indiana.

"Some people get missed and that can be deadly," said risk management expert David Ropeik.

Ropeik, a Northwestern graduate, has testified about the hazards of wireless emergency messages for the national academy of sciences.

"Not everybody knows that the phone is now the alert system," he said. "So depending on this one system is probably kind of dangerous especially in a transition before we're used to relying on phones for our alerts."

Not everybody who has a phone has it all the time and in some rural areas reception is unreliable.

"That's the downside of digital," said Illinois Institute of Technology professor Jeremy Hajek. "No matter how good it is, if it can't get there? You're in trouble."

"What we always ask people to do is make sure they have multiple ways of receiving an alert, so if they don't have a smart phone enabled to receive these alerts, there are other devices such as the NOAA weather radios," said James Joseph, Illinois Emergency Management Agency.

Even as Illinois and Federal Emergency Management officials push weather radio and digital alerts, for many, old-fashioned sirens remain the most reliable warning.

But sirens are not meant to alert people inside their homes, especially modern construction that is more soundproof due to better insulation.

"The weather sirens are outdoor sirens," Joseph said. "That tech is from the 50s and 60s and used to primarily let people know, when they are outdoors, if severe weather is approaching or is coming to the area when they need to seek shelter."

Also, there are black holes in the Illinois landscape where the sound of sirens doesn't reach.

When Fairdale and Rochelle were hit by an F4 tornado last month, neither area was in earshot of a siren. Many of those who took shelter received digital warnings.

Whatever the alert method, the National Weather Service is where the decision is made to issue tornado warnings in northern ILLINOIS.

"We now have internet, we have cell phones, we have smart phones we have social media we have WE alerts and NOAA weather radio has expanded tremendously since the 1960s," said meteorologist Edward Fenelon, National Weather Service Chicago. "So we now have multiple generations of new technology that's come about since then that has helped us protect ourselves and be aware of severe weather."

The government's latest assessment of that Internet-based warning system is not as glowing.

A May 2013 report cites several problems including lack of guidance on implementing the warnings and an inability to test the system.

Weather service officials say it is important not to rely on just one kind of warning.

Federal Communications Commission rules don't allow testing of digital device alerts by state and local governments. Only FEMA can test according to the obviously outdated reg. That means the equipment is live-tested during real emergencies. 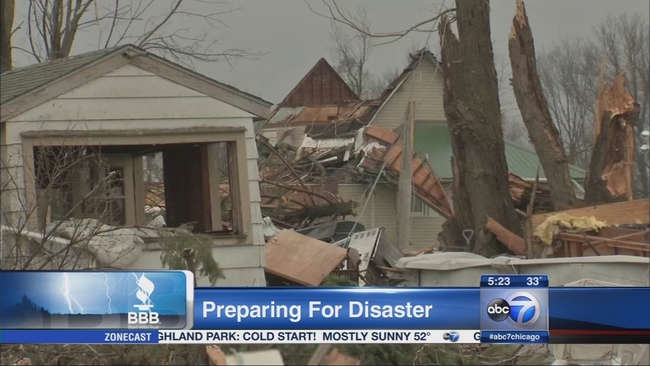 Prepare for natural disasters with tips from BBB 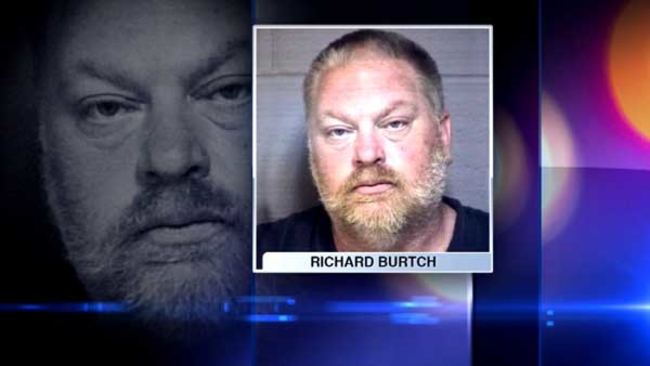 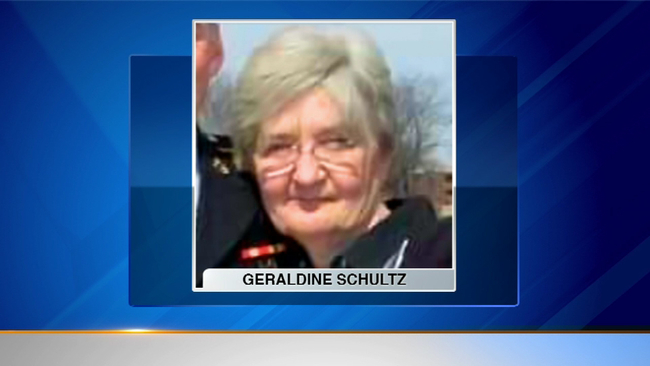