Vigil held for man, 62, stabbed to death in South Side apartment 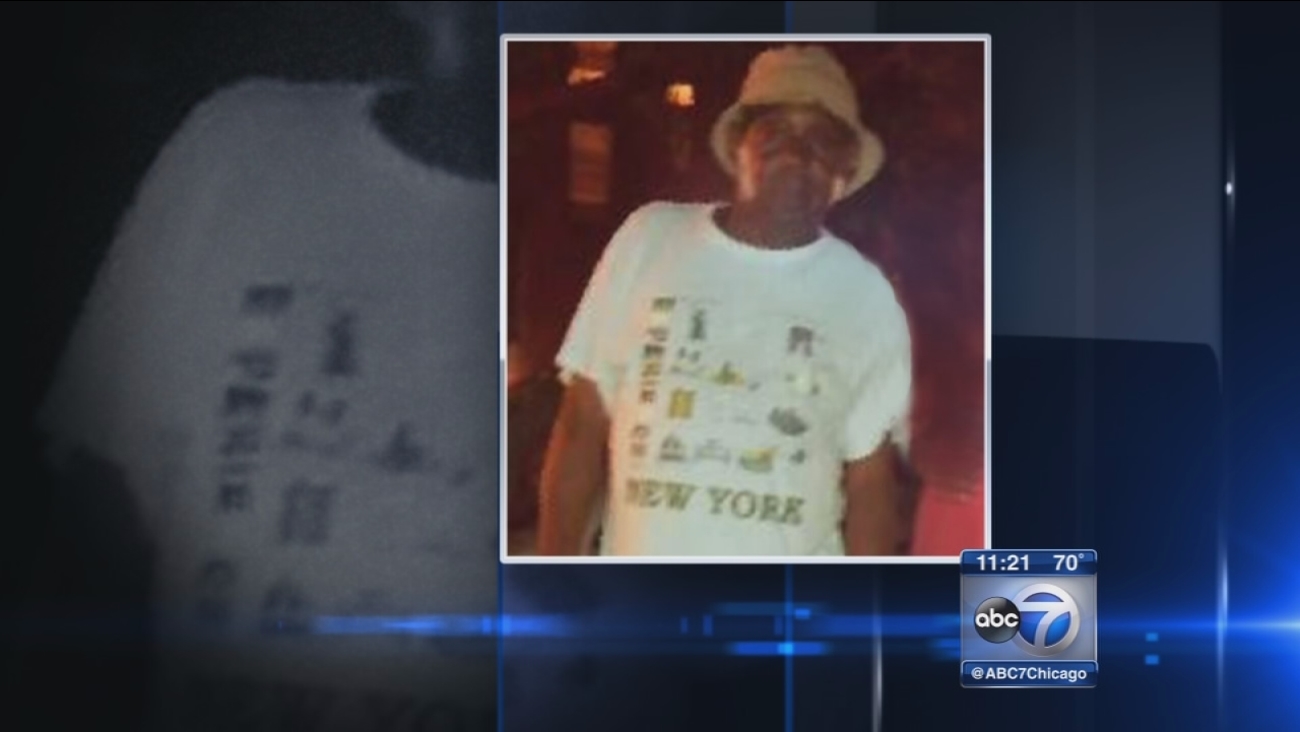 A man was found stabbed in an apartment on the South Side. (WLS)

CHICAGO (WLS) -- Community activists held a vigil Monday evening for a 62-year-old man who was stabbed to death in a South Side apartment building where he lived for more than 30 years.

The victim was identified by friends as Gene Williams. Community activist Andrew Holmes said the vigil for Williams will start at 5 p.m. at his apartment building in the 3600-block of South Lake Park Avenue. Building residents are hosting the vigil.

Just after 5 p.m. on Saturday, the Williams was found unresponsive by a friend inside his apartment, police said.

He was pronounced dead at the apartment, police said. The murder is believed to have occurred between 4:15 p.m. and 5:15 p.m., investigators said.

Williams sustained trauma to the head and stab wounds to the stomach, police said. He apparently had been strangled as well.

Police did not have anyone in custody Saturday night, as investigators continued to interview residents in the apartment building.

"I met Gene in 1993 and he welcomed me in here with open arms like a big brother. Anything you needed from Gene he'd give it to you," a neighbor said.

He was a widower, neighbors said, with no children.

"He adopted a lot of children in here," the neighbor said. "A lot of them. They called him uncle, they call him grandpa. He helped them when the parents car break down, he helped them, take those kids to school."

Everyone knew and loved him, neighbors said.

"He helped me when they came and took my car," said Porsha Jackson. "I was crying and I came out ... I called him at 6 o'clock in the morning, he got straight up. ... This is crazy."

On Saturday, it appeared the building had private security and surveillance cameras.

Residents were unnerved that something like this could have happened without anyone noticing.
Related topics:
stabbing
Copyright © 2021 WLS-TV. All Rights Reserved.
More Videos
From CNN Newsource affiliates
TOP STORIES