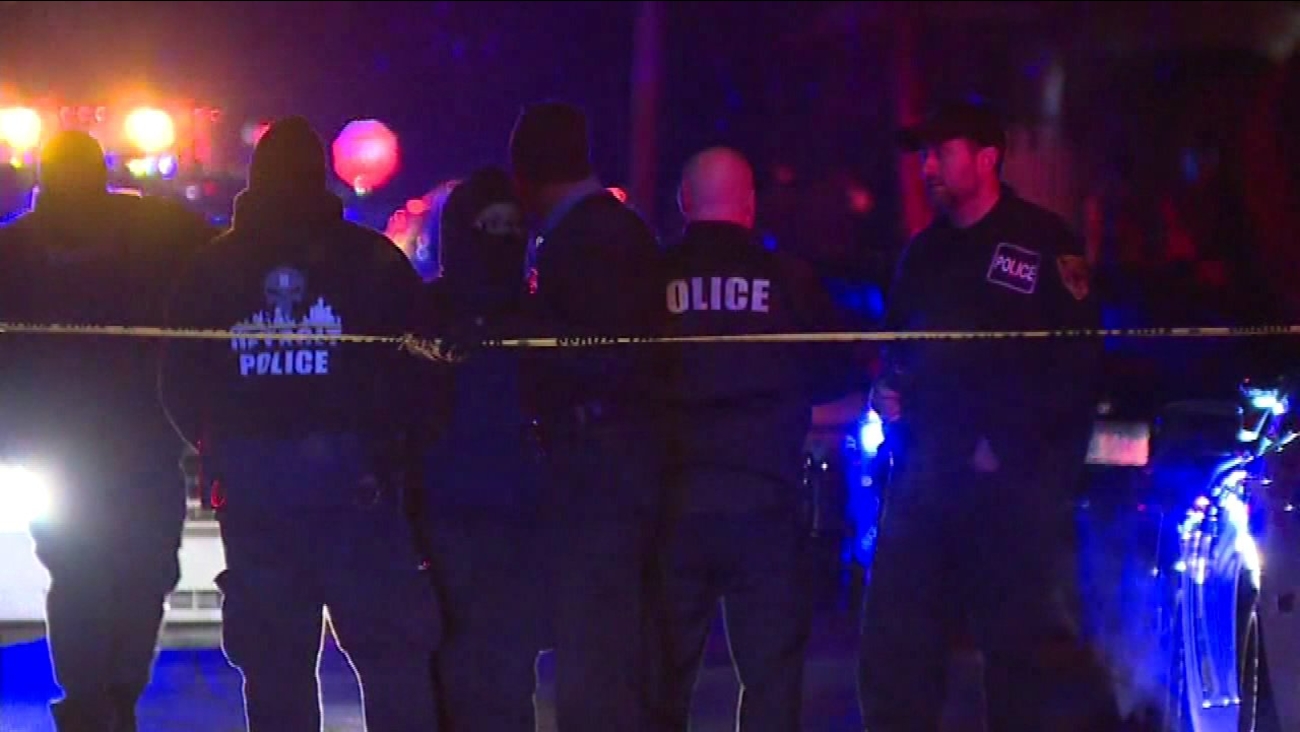 DETROIT -- A police officer has died a day after he was shot in the head while on patrol near a university campus in Detroit.

Rose's death had been reported earlier in a news release from school President M. Roy Wilson.

"This is a tragedy felt by all of us," Wilson said. "Collin served Wayne State with distinction, and we owe those he left behind our deepest sympathies and our strong support."

Rose also is the "only Wayne State officer ever to fall in the line of duty," Wilson said.

The five-year veteran of the university's police force had gone through surgery earlier Wednesday, but his condition was described by the department's chief as "very grave."

A suspect in the shooting was arrested late Tuesday night, but no charges have been filed.

Detroit Police Chief James Craig had said Rose was on duty around 6:30 p.m. when he radioed to say he was investigating possible thefts of navigation systems from vehicles and that he was about to speak to someone on a bike.

Officers who arrived on the scene found Rose injured on the ground, Craig said.

Authorities say ambush-style shootings on Sunday left one police officer dead in San Antonio, Texas, and another wounded in St. Louis, Missouri, underscoring fears in the law enforcement community that the uniform is increasingly becoming a target.

But Wayne State Police Chief Anthony Holt said that wasn't the case in Detroit on Tuesday.

A suspect who has had several run-ins with police is in custody, but he has not been charged, Holt said. He said no weapon has been recovered and that the investigation is ongoing.

"We're trying to put the pieces together," Holt said.

University spokesman Matt Lockwood said Wednesday morning that Rose had undergone surgery and that his parents and fiancee were by his side.

Rose was a cadet with the New Baltimore Police Department and had his first job as an officer with the village of Richland, Lockwood said. Rose, a cyclist interested in dog training, graduated from Ferris State University in 2010 and was president of Sigma Phi Epsilon fraternity.

Wayne State has more than 27,000 students and is located in the heart of Detroit. Wilson said the school employs around 65 officers.
Related topics:
police shooting
Copyright © 2021 by The Associated Press. All Rights Reserved.
More Videos
From CNN Newsource affiliates
TOP STORIES