'I thought I was going to die': Black woman describes altercation with CPD officer in viral video 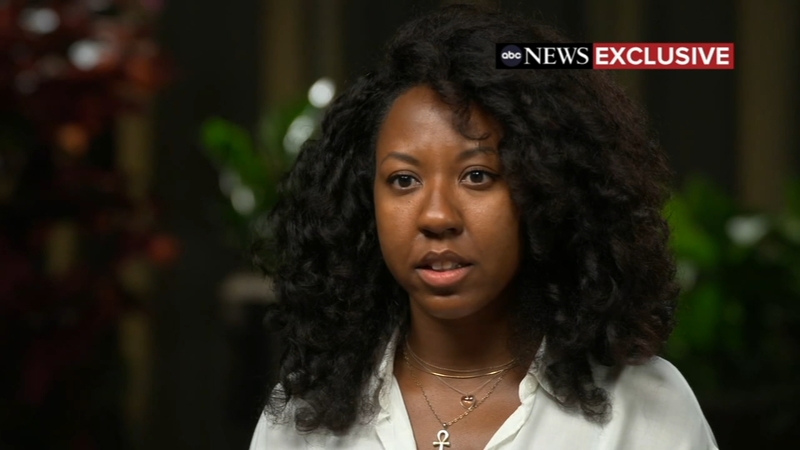 'I thought I was going to die:' Black woman describes CPD altercation

CHICAGO (WLS) -- Nikkita Brown, the Black woman whose altercation with a Chicago police officer while walking her dog on North Avenue Beach was caught on video, is speaking exclusively with ABC News about her ordeal.

COPA is investigating the Aug. 28 incident. It began when the officer ordered her to leave the beach, which was closed.

"I know that as soon as he got out the car, I'm thinking to myself, how can I kind of deter the situation? How can I deescalate the situation?" she recalled.

"I'm clearly walking away," Brown told Good Morning America. "This man is getting out of this car. He's saying that he's going to take me to jail and I'm never going to see my dog again. This is ridiculous."

"It's, uh, concerning what we saw on the video, but I want to make sure that COPA moves this to the top of the priority list and gets this done," Mayor Lori Lightfoot said at the time.

Nikkita Brown said at the time that other people were walking out on the beach at the same time, and felt she was targeted because of her race.

It's unclear if COPA has interviewed Nikkita Brown. The agency said it has reviewed the officer's body-worn camera video as part of its investigation.