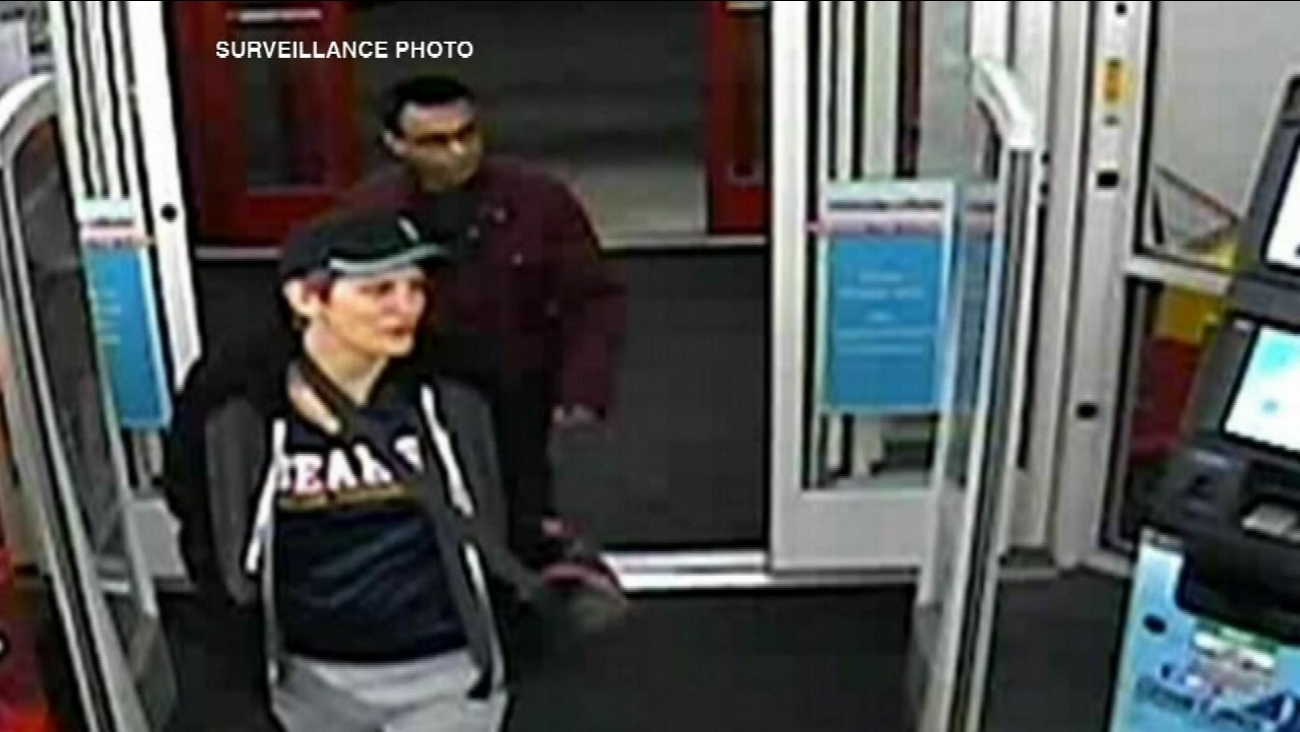 NAPERVILLE, Ill. (WLS) -- A Chicago woman is sentenced to 12 years in prison, for robbing two CVS pharmacies while using a syringe as a weapon.