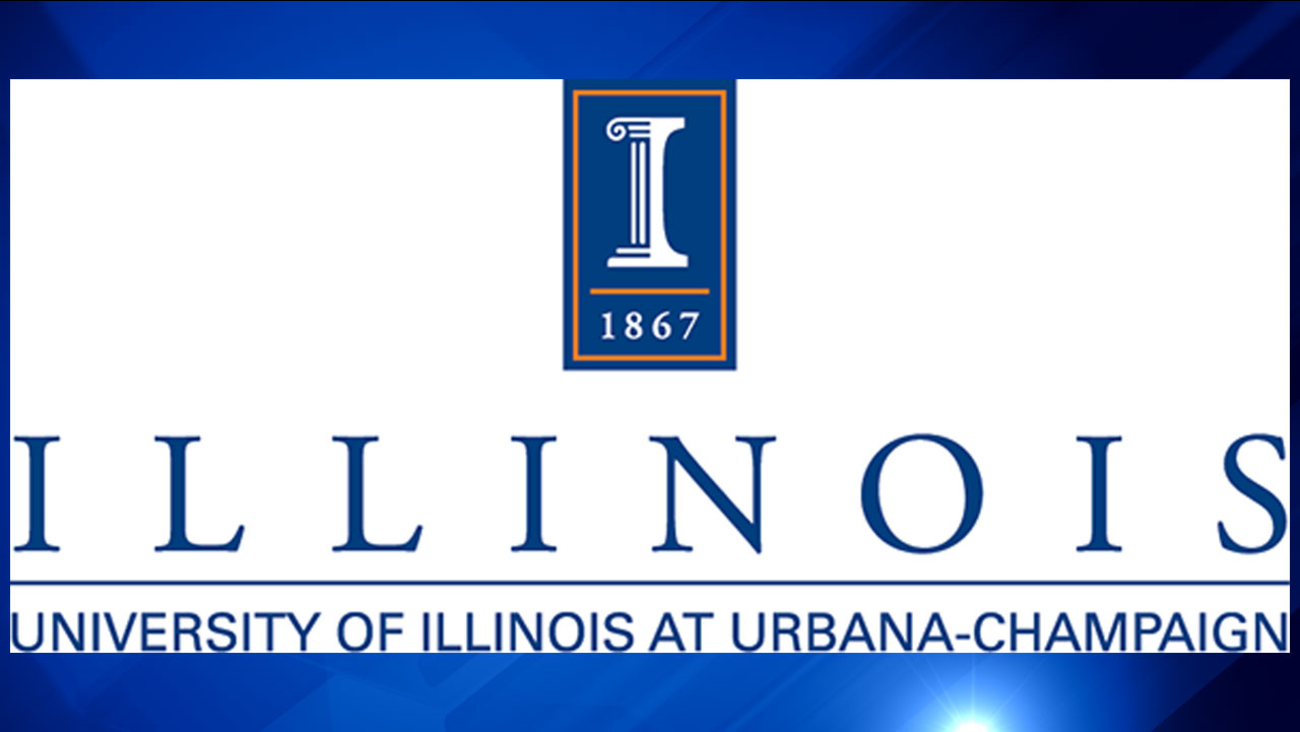 CHAMPAIGN, Ill. (WLS) -- The union that represents University of Illinois faculty who are not on a tenure track plans to strike Tuesday and Wednesday, the group's local president said Monday.