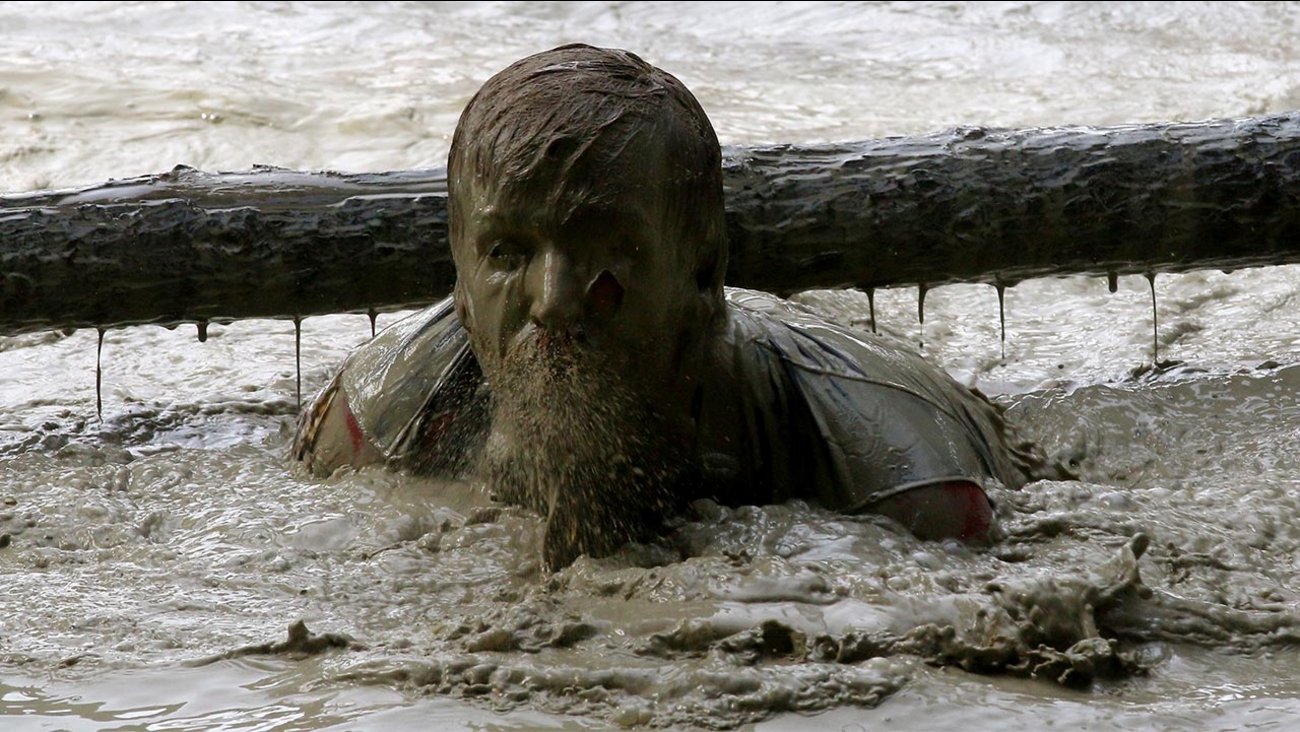 ALPES-MARITIMES, France -- Nearly 1,000 runners are sick with a suspected case of Norovirus after taking part in a mud run in southeast France, the country's health officials confirm.

The race, which involves 22 obstacles featuring ice, mud and electricity, took part in the Alpes-Maritimes region of France this past Saturday. Since then, one out of every eight participants has come down with an outbreak of gastroenteritis, with common symptoms including diarrhea and vomiting.

Health officials believe the patients may have ingested mud during the race that was laced with some kind of bacteria. The mud run organizer confirmed on it's website that it's working with health officials to test ground samples to determine the cause of the illness.

At least one runner was hospitalized as a result of the illness, but health officials say there are no serious or life-threatening cases.

This isn't the first time runners taking part in a mud run have gotten sick after the event. In 2012, the CDC reported 22 runners got sick after a Tough Mudder race, the Washington Post reports. In that case, those runners had swallowed mud laced with cattle and pig feces, causing them to become infected with Campylobacter coli, a bacteria that can bring on a case of acute gastroenteritis. And earlier this year, a woman claimed she contracted a flesh eating bacteria that caused her to go blind in one eye after participating in a mud run event in Dallas.
Related topics:
health & fitnessillnessrunningu.s. & world
Copyright © 2022 KTRK-TV. All Rights Reserved.
RELATED
Woman loses sight in one eye after Dallas mud run
TOP STORIES
Death toll rises to 20, mostly children, in TX school shooting
Uvalde school shooting: What we know about 18 kids, teacher killed
Father of Texas yoga instructor accused in cyclist's murder speaks out
Gary teen killed in shooting identified by family
Woman shot near CTA Red Line stop on South Side
Biden says 'we have to act' after Texas school shooting
Chicago expected to move to 'high' COVID level by Friday, Arwady says
Show More
1 killed in 10-vehicle crash on I-294 in Glenview
Long COVID symptoms mainly affect women in their 40s, study finds
Watch Steve Kerr's raw, emotional plea after Texas shooting
How to talk to kids about Texas school shooting
Illinois leaders call for gun control after deadly school shooting
More TOP STORIES News