Radke was fatally struck by a dark colored car while crossing the street in the 7800-block of West Lawrence the night of Saturday, Feb. 20. Norridge police released a picture of the car involved in fatal hit and run on Friday.

Biskup, 69, is charged with one felony count of leaving the scene of an accident involving death. Her bond was set at $75,0000 and she is next due in court on March 24. She was arrested Monday morning. 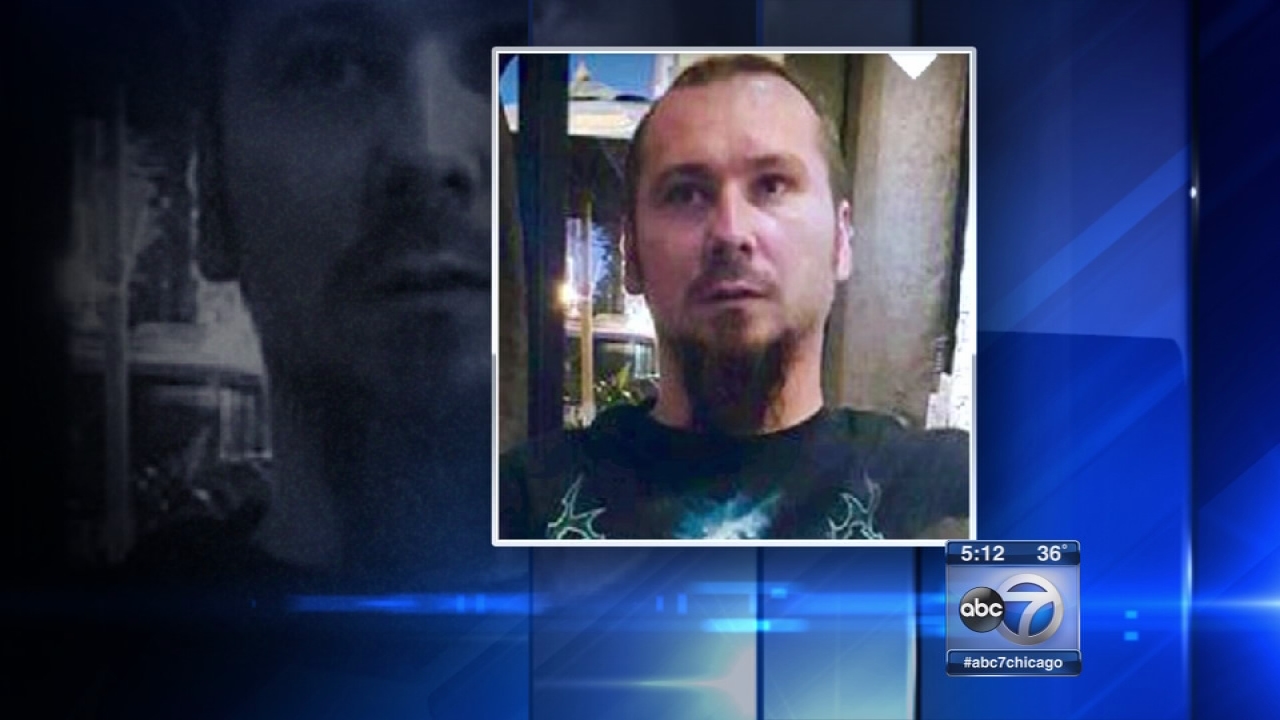 Police search for driver in fatal hit-and-run in Norridge 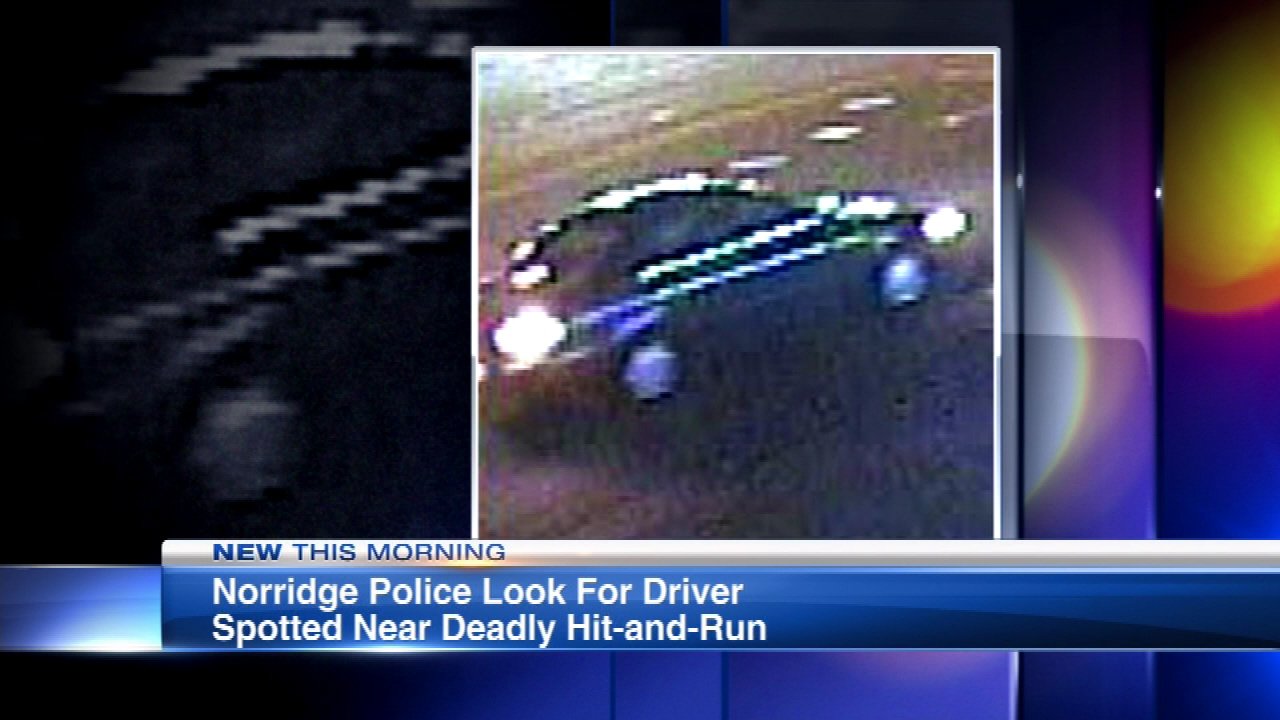