ByEvelyn Holmes and Alexis McAdams via

CHICAGO (WLS) -- North Lawndale residents, like Lakena Young, are ready to take their streets back after two mass shootings rock their West Side neighborhood this week.

"My heart is heavy because I have children, I have grandchildren and so my thing is, I want peace," Young said.

Friday's Walk for Peace was organized by several churches, as well as a few community and anti-violence groups, who have a message for Chicago's youth.

"Our main focus is not to go out and condemn, but to really try to say, 'We are here for you. We want to offer you an alternative,'" said Father Larry Dowling with St. Agatha Catholic Church.

"Now, violent offenders are on their heels worrying if any of these people are going to tell on them," Chicago Police Superintendent David Brown said.

The effort comes just days after 15-year-old Damarion Benson was killed and several others wounded in what would be the first of two mass shootings in the neighborhood Wednesday night.

"I went today to identify his body. I was numb. I kept my composure. I am still in disbelief," said Benson's mom Brittany, who now has to say goodbye to her son who was preparing to start high school. "He had a good sense of humor. He was funny. talented."

The mother of three is visually impared and she relied on her son to always be there to help her.

"I was born with congenital glaucoma. He was my eyes. If I needed him to sweep for me, he would do it...sometimes he did not want to, but he would. He would read my mail to me," she said.

RELATED: 'I told him, you are my eyes': Boy killed in Lawndale shooting looked after visually impaired mother

Now, she joins a growing push for more police and tougher punishments, especially for juvenile offenders.

Pastor Phil Jackson, Founder and CEO of Fire House Community Arts Center, said the peace walk is an opportunity for the community to embrace the neighborhood's youth in a different way in an effort to break the cycle of violence.

"Our walk today is about that level of intentionality and relationship with folks. We've done a lot of walks where it's about peace and justice, but this is a walk where we really need to have rubber meet the road, real conversation with people," Jackson said.

So far this year, close to 100 kids under the age of 15 have been shot in Chicago.

Supporters said the march is not only meant to remember the victims of the violence, but also to help make the community safer.

"I need the march to be the icebreaker and continue -- let's follow up. What's the next steps? How do we be more present? How do we show out? How do we come out and be a part of our neighborhood," asked neighborhood resident Derrick White, who hopes the walk will make a real difference. 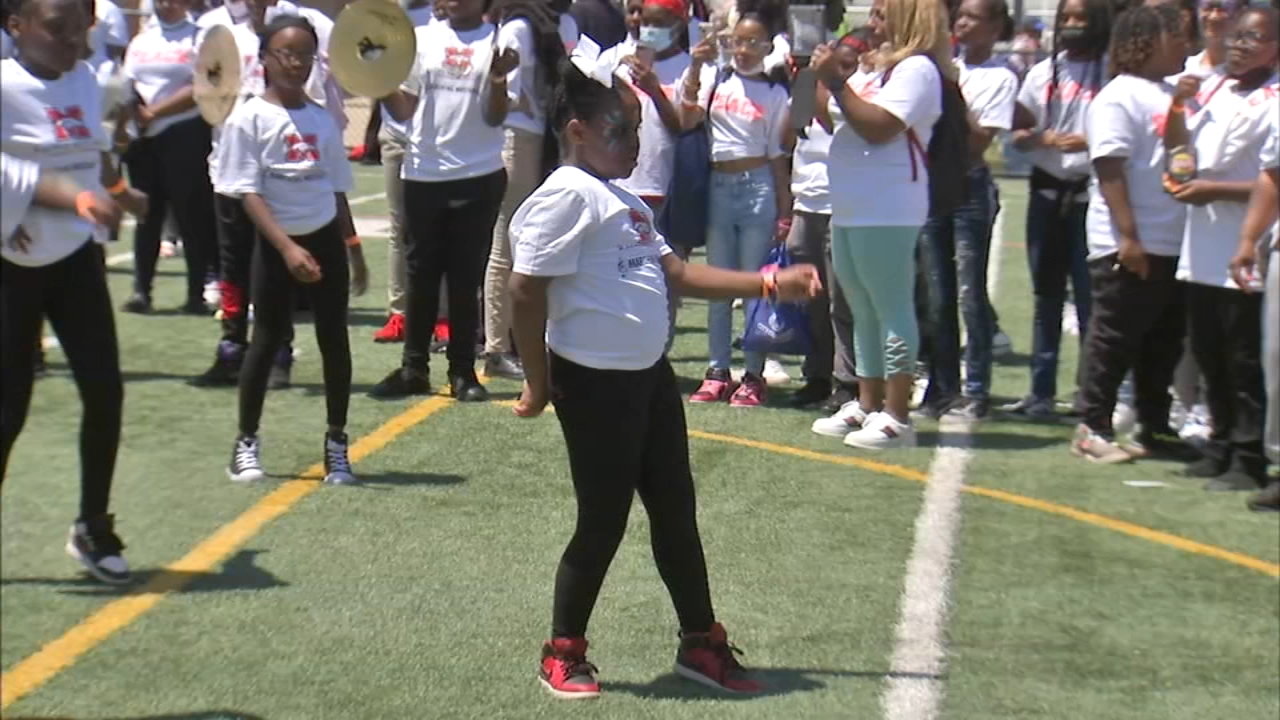 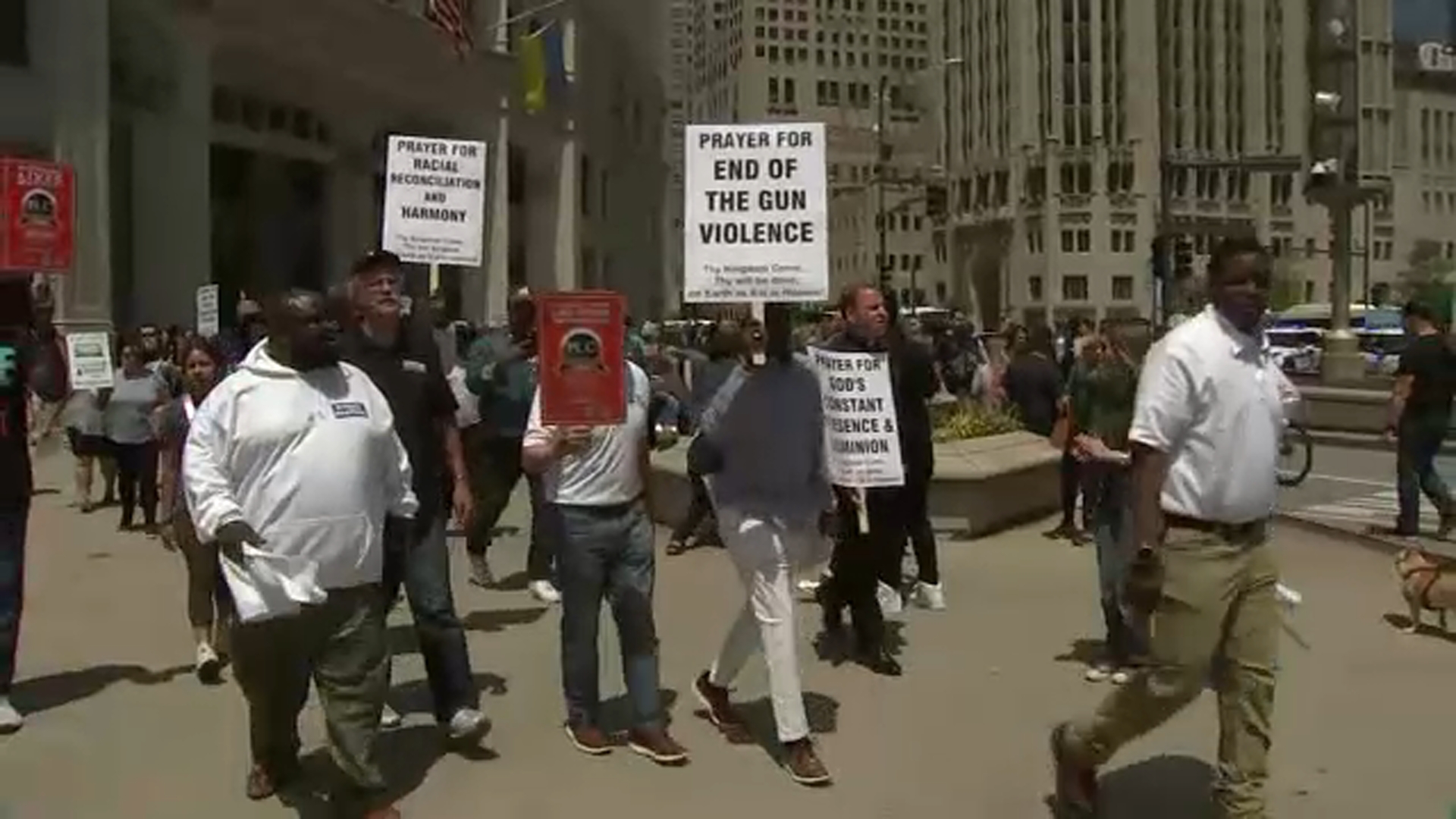 March for Peace call for end to gun violence in Chicago 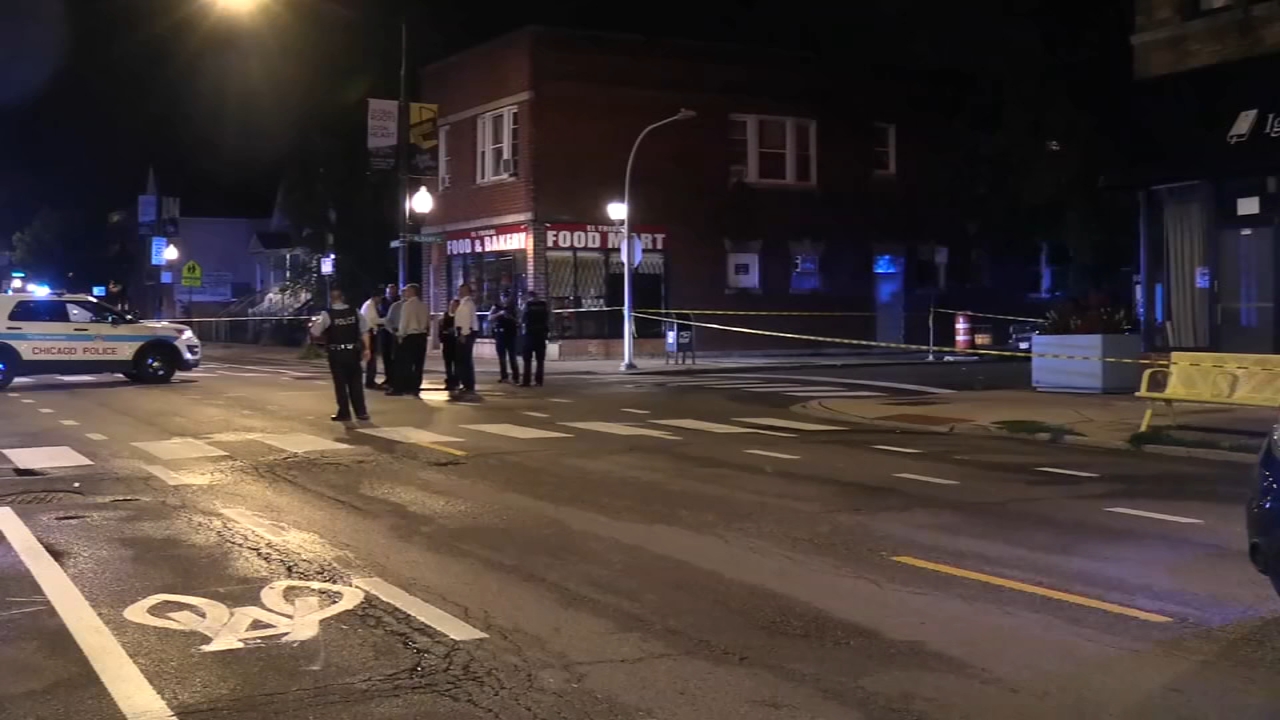 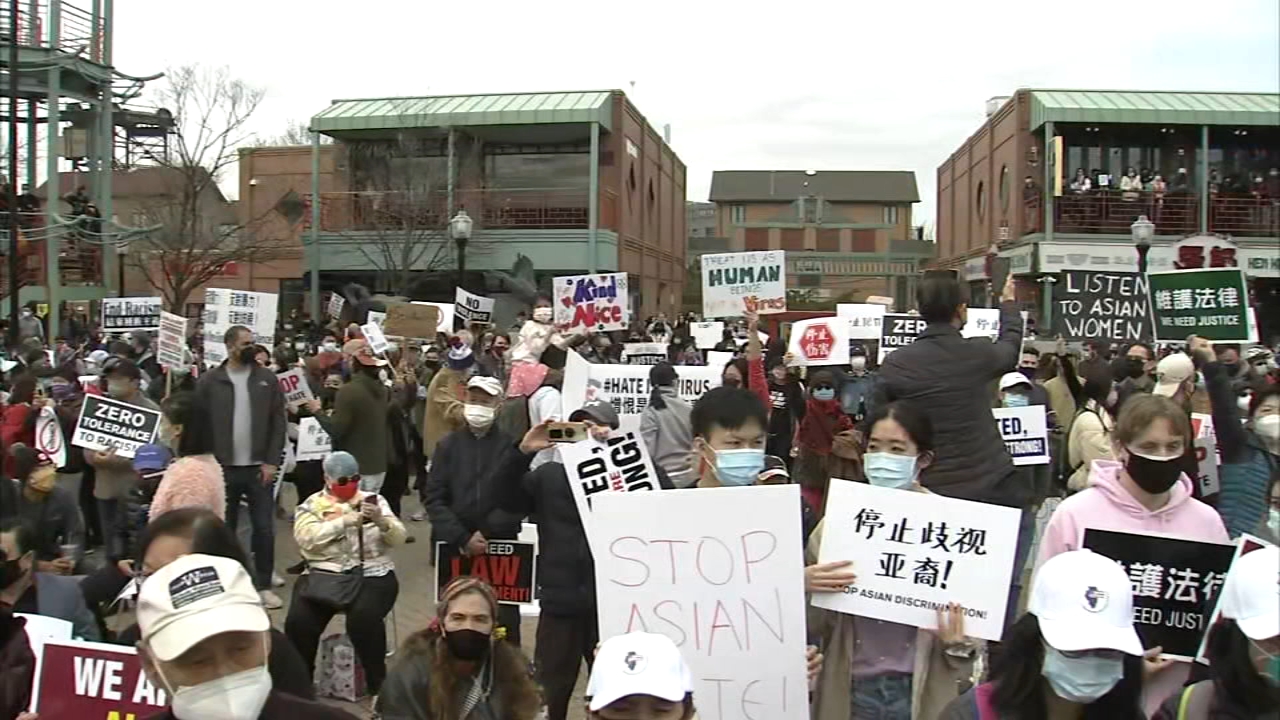 'We are American also so don't hate us,' Chinatown march denounces Asian hate