Northern Illinois University will no longer use ACT, SAT scores for admissions 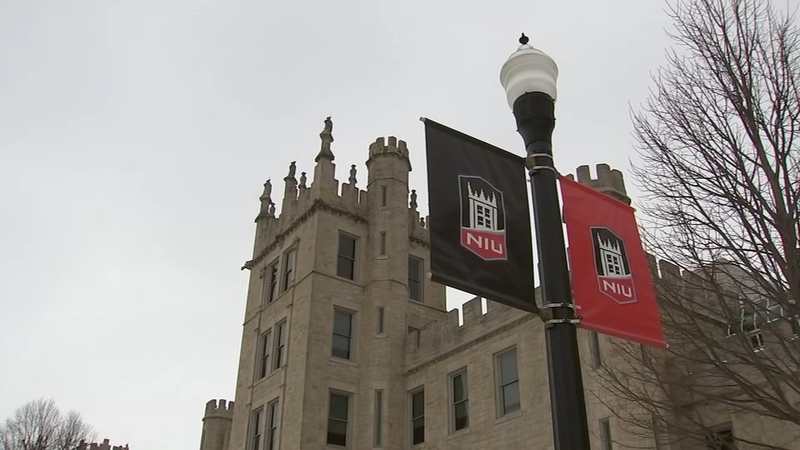 Northern Illinois University will no longer use ACT, SAT scores

DEKALB, Ill. (WLS) -- If you want to attend Northern Illinois University starting in 2021, don't worry about taking any standardized tests. The university is dropping them for general admission, calling NIU a "test blind" school.

Instead, anyone who applies to NIU with a cumulative GPA of 3.0 or above will be guaranteed admission. NIU's president and educators say a student's high school GPA "is a much better indicator of future academic success than a performance on a standardized test." A final, official high school transcript with proof of graduation is still required.

All of this is welcomed news for several high school students who attend DeKalb High School, which is about two miles away from NIU.

"I don't have the best GPA, so it's good to know that if nothing else works out, that it's good," said Ella Boyer, a DeKalb High junior. "It's a great place to go."

Added DeKalb High senior Garry Ayers: "I think that's a really cool opportunity for people my age and below, other classes."

President Freeman said student and staff members' opinions were a critical part of the decision-making process, which has taken at least a year. She also emphasized it's a data-driven decision, adding that standardized tests scores often depend on parental income, parents' education levels, and whether students took test preparation courses. In other words, money matters, and students are well aware of that issue too.

"The kids who don't have as much money, they are at a disadvantage already. I know a lot of resources are only available if you pay," said Delanie Martin, a DeKalb High junior.

President Freeman said financial resources are beyond a student's control, especially low-income students. She said NIU would rather focus on issues that a student can control.

"Students control how hard they work in high school, they control rigor of the courses that they take, the things they do to develop themselves as leaders - those are things that are important to us," President Freeman said.

So what about high school students who have a 2.9 GPA or below? NIU will still consider their applications as well. "That doesn't mean we think students with a GPA below 3.0 can't succeed, we just think that in most cases, we want to look a little more closely at the student," President Freeman said.

Instead, NIU will take what it calls a "holistic application review" to make admission decisions. Admissions officials will look at specific circumstances for each student, and try to determine if that student is likely to succeed.

President Freeman said a "test blind school" is different than a "test optional" admissions process. Some "test optional" institutions give students the choice on whether or not they would like their standardized tests scores considered. NIU will not use them at all, including for merit scholarships.

Overall, students say it creates a sense of fairness. Martin, a junior student, said it also doesn't judge a student for one test grade.