Gragg previously served as athletic director for the University of Tulsa from 2013 to 2020 and at Eastern Michigan from 2006 to 2013. He is also the NCAA's senior vice president for inclusion, education and community engagement.

"I am thrilled and humbled to join the Northwestern University family at this pivotal moment in college athletics," Gragg said. "My career has been shaped by an unwavering belief in the potential of student-athletes to excel in all areas. These young people

need more support than ever in the midst of challenging, changing and exciting times. I look forward to joining an incredible roster of coaches and staff in Evanston on this collaborative mission to help our Wildcats achieve at the highest level as students,

as athletes and as people."

The new hire comes after the resignation of Mike Polisky last month. Polisky resigned shortly after protests followed his appointment.

Polisky was named in a federal lawsuit filed in January against Northwestern and employees. 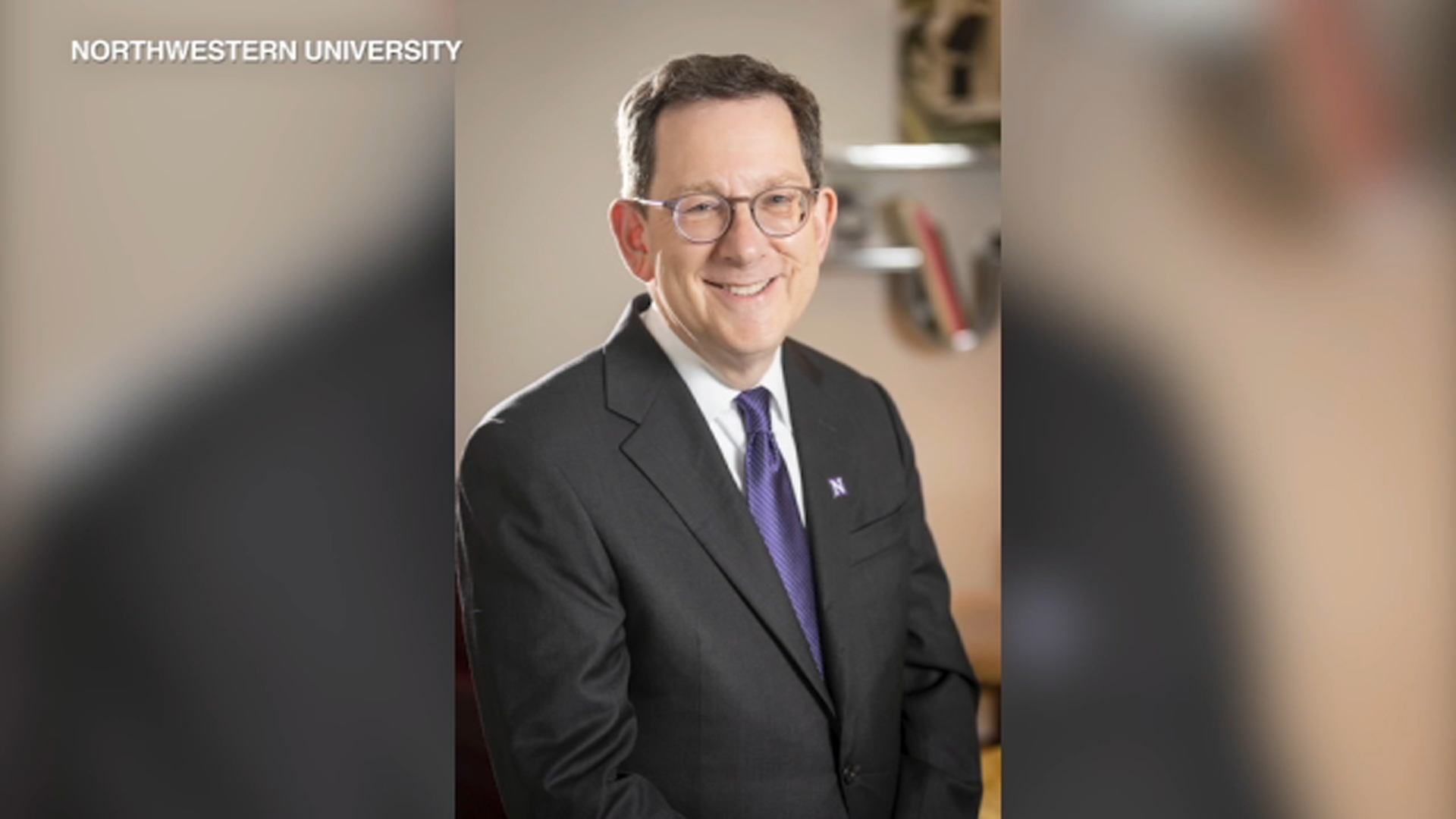 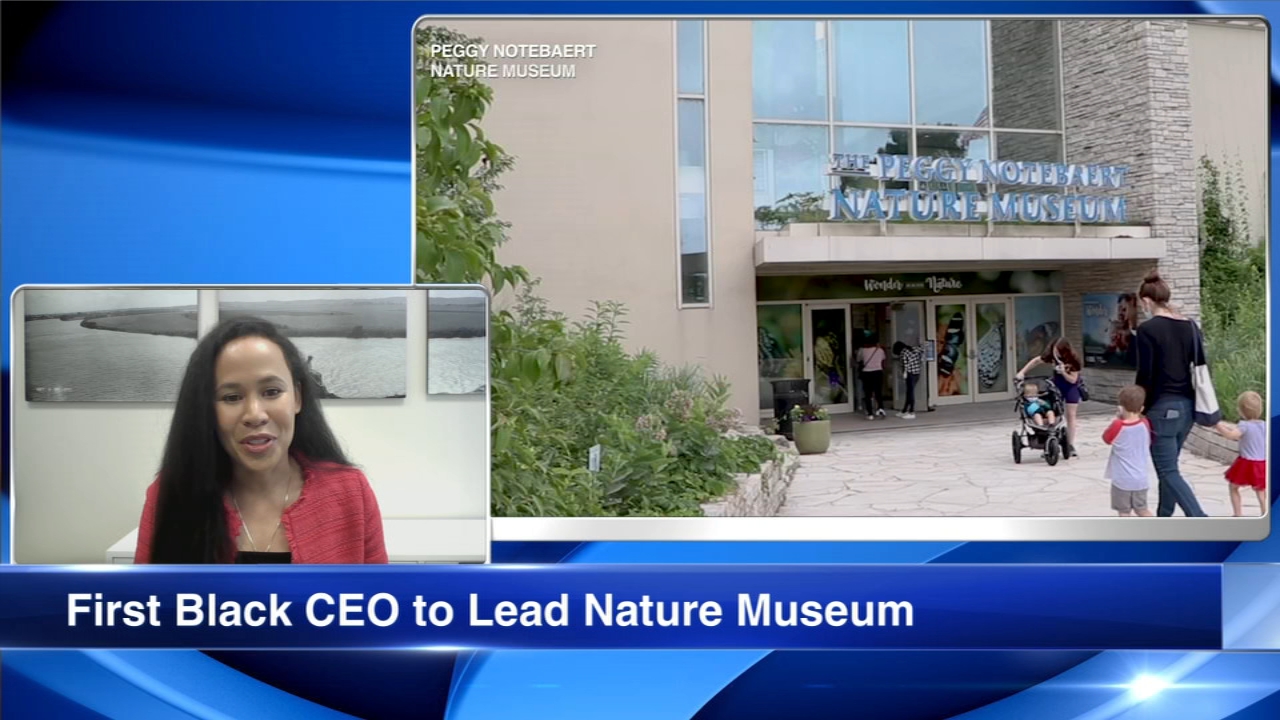 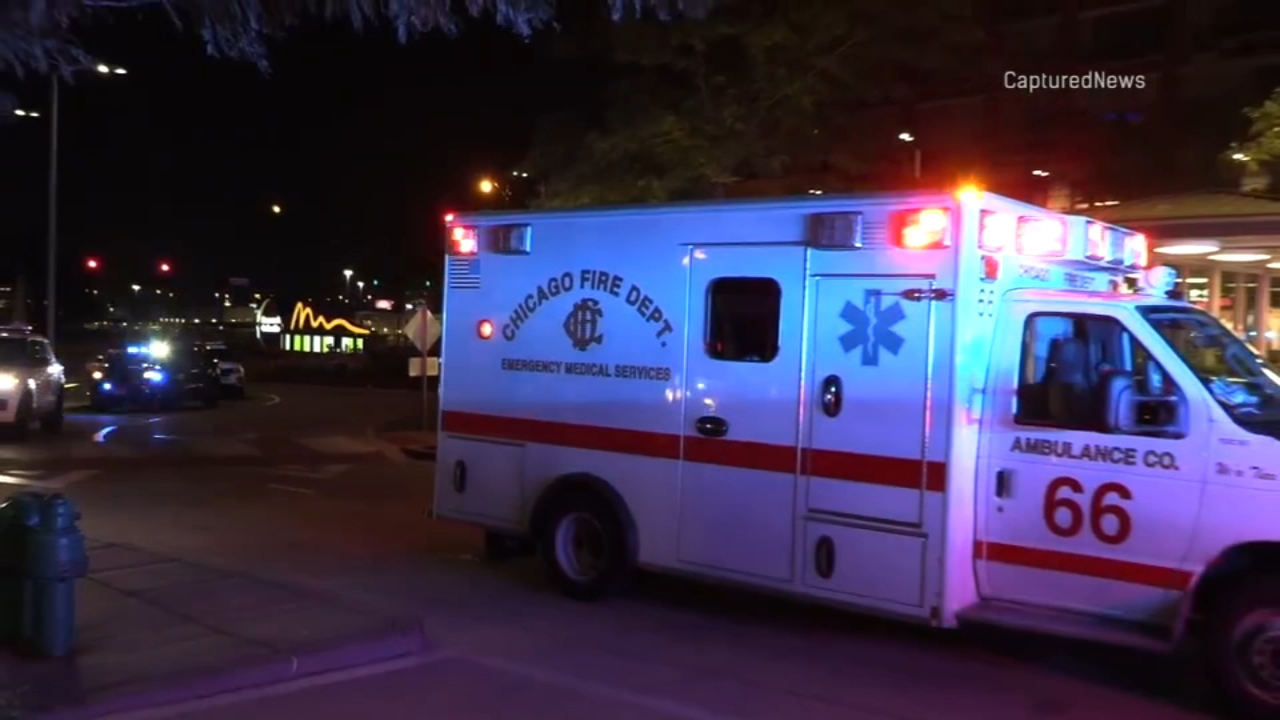 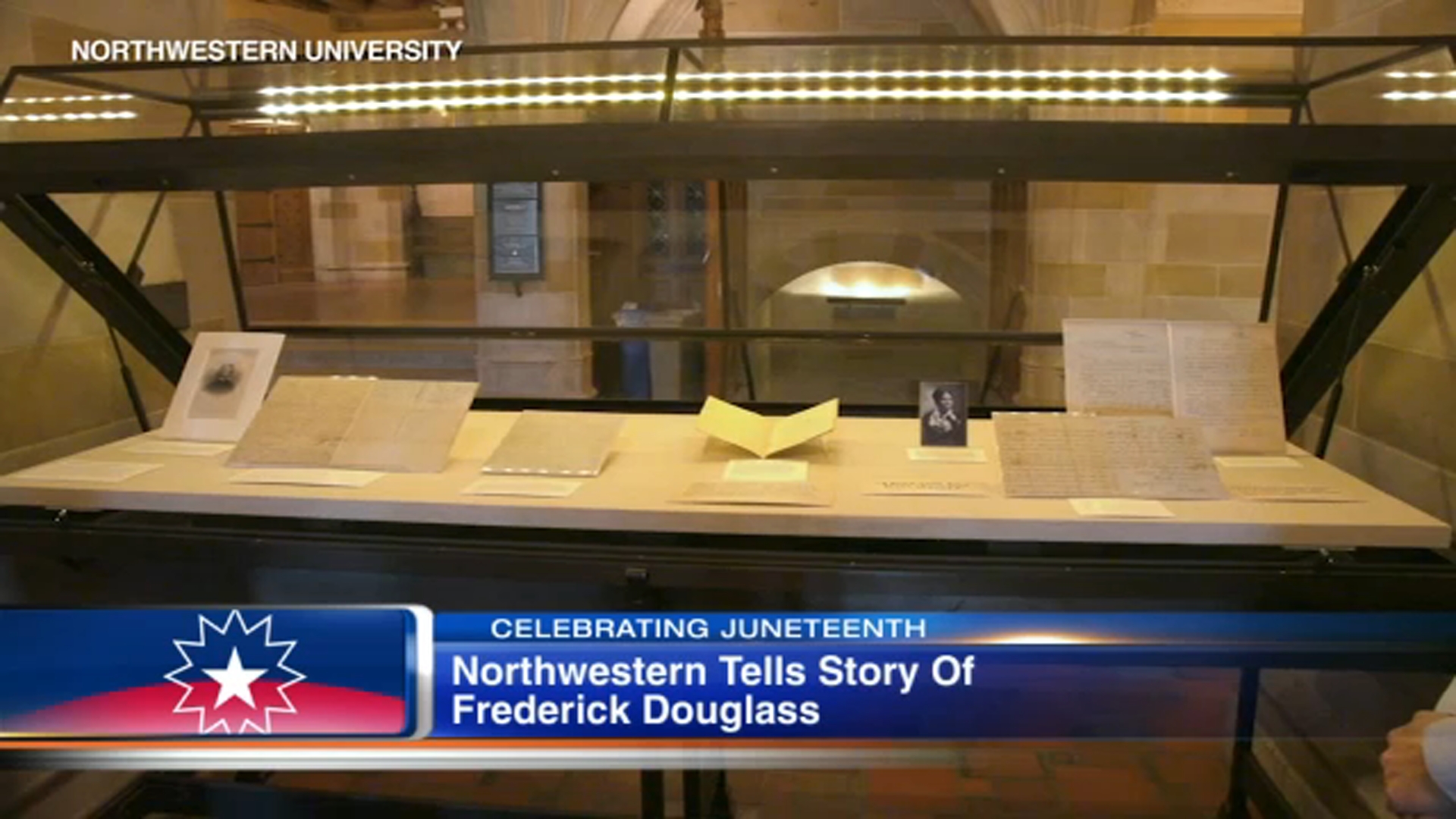