CHICAGO (WLS) -- A 51-year-old Chicago man has been charged in connection with at least two of the four recent burglaries at the Nuts on Clark store in the Wrigleyville community in Lakeview on the city's North Side, police said Saturday.

Armando Vadillo is charged with two felony counts of burglary. He appeared in court on Saturday.

He was allegedly captured on surveillance video entering the store through an air conditioning duct on May 20 and May 28. After the break-in, police located Vadillo nearby.

Vadillo has past burglary convictions. He was sentenced in 2012 to seven years in prison for burglary.

the 35-year neighborhood institution, located in the 3800-block of North Clark Street, specializes in popcorn, candy and nuts.

Co-owners Robert and Carla Kenney Phillips were growing frustrated with the recent spat of burglaries, but it was not the first time.

The Kenney family said in March, after the first break-in , they wired the store like a bank. But it didn't stop burglars from getting into the air conditioning shaft surrounded by iron baskets or the ventilation system.

Last week, there was a rash of store break-ins in the city's Lincoln Park neighborhood. Police said people smashed through at least four businesses, taking cash registers and dropping them "all over the neighborhood."

It's unclear if all of the Lincoln Park break-ins are related to the Nuts on Clark burglaries. Investigators said they are looking into all possibilities. 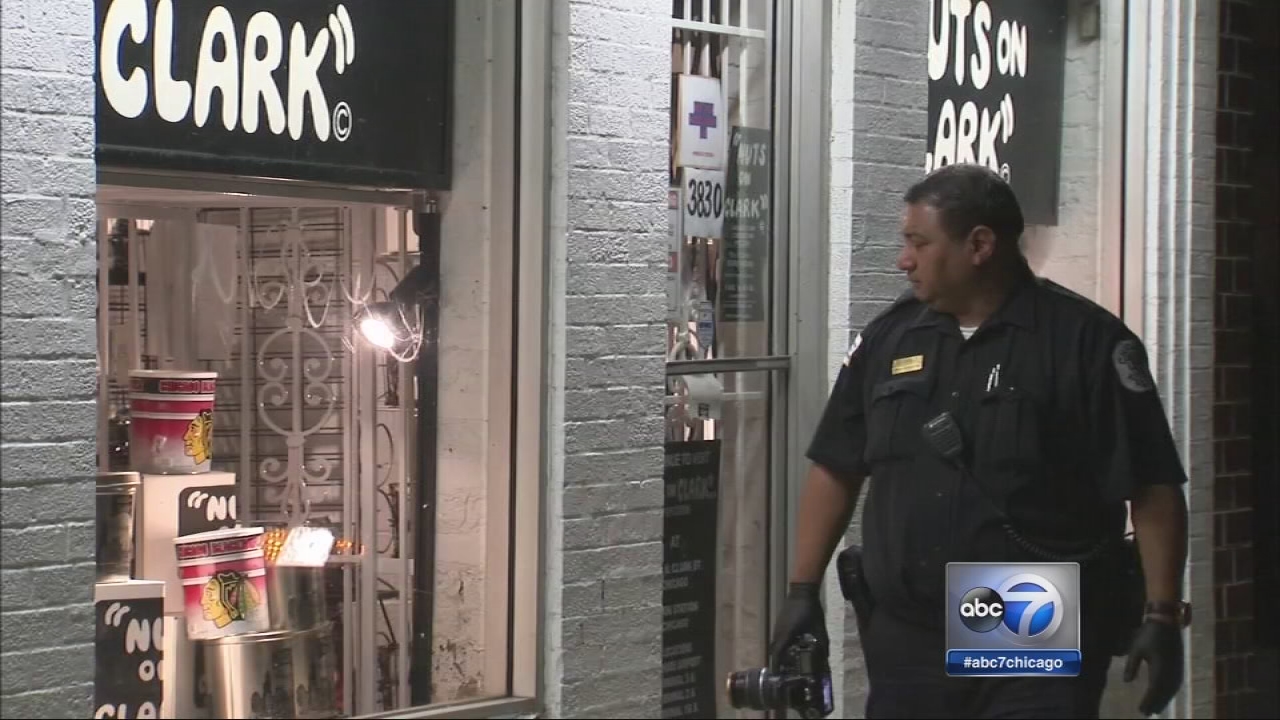 Man, 51, in custody after 4th Nuts on Clark break-in 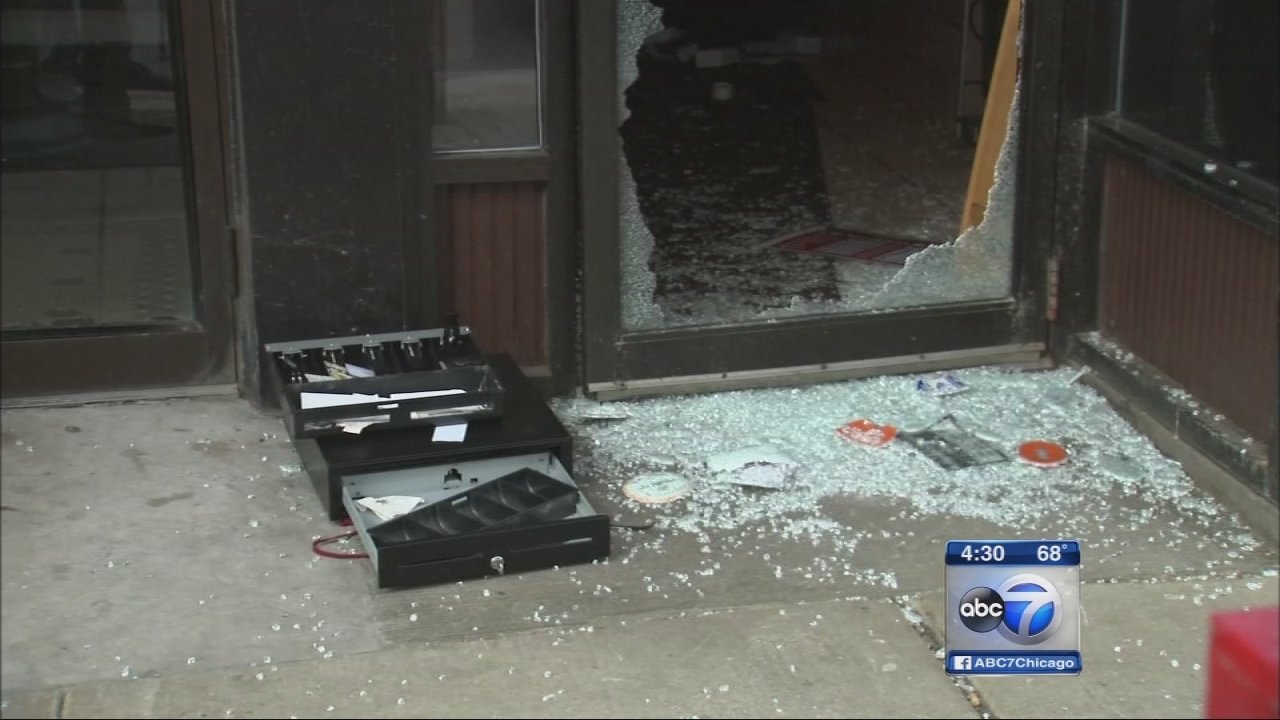 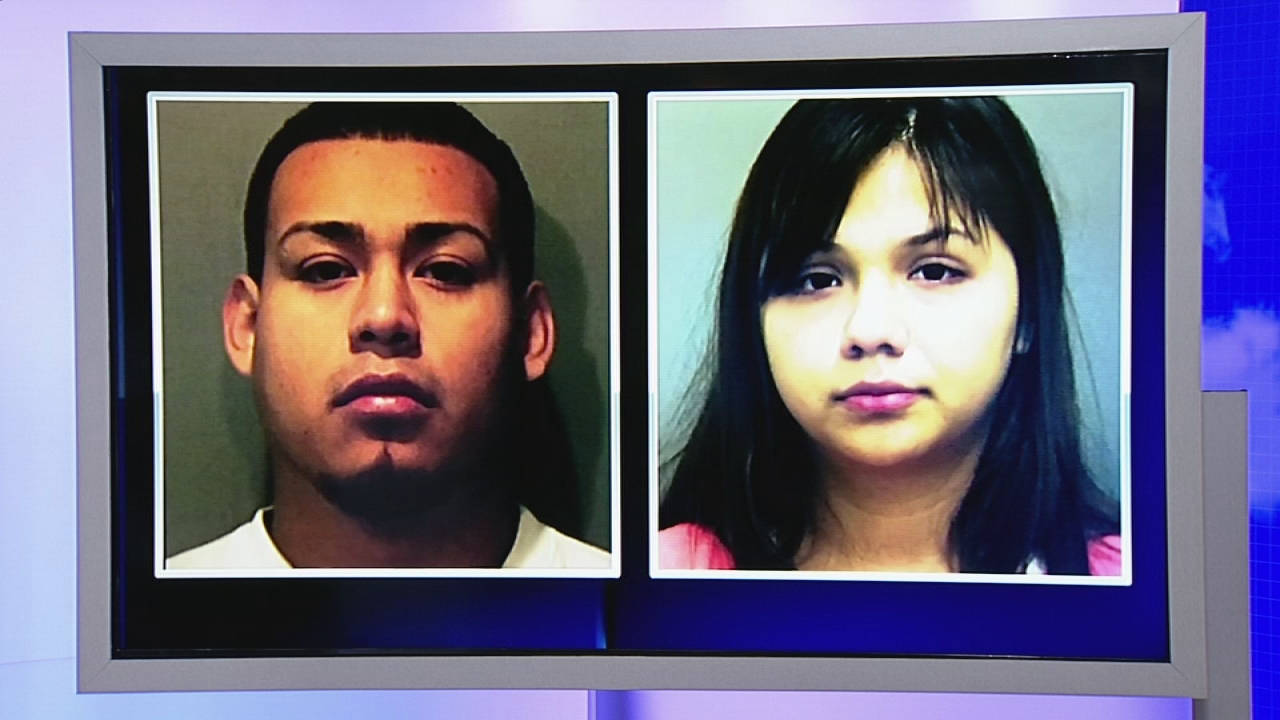 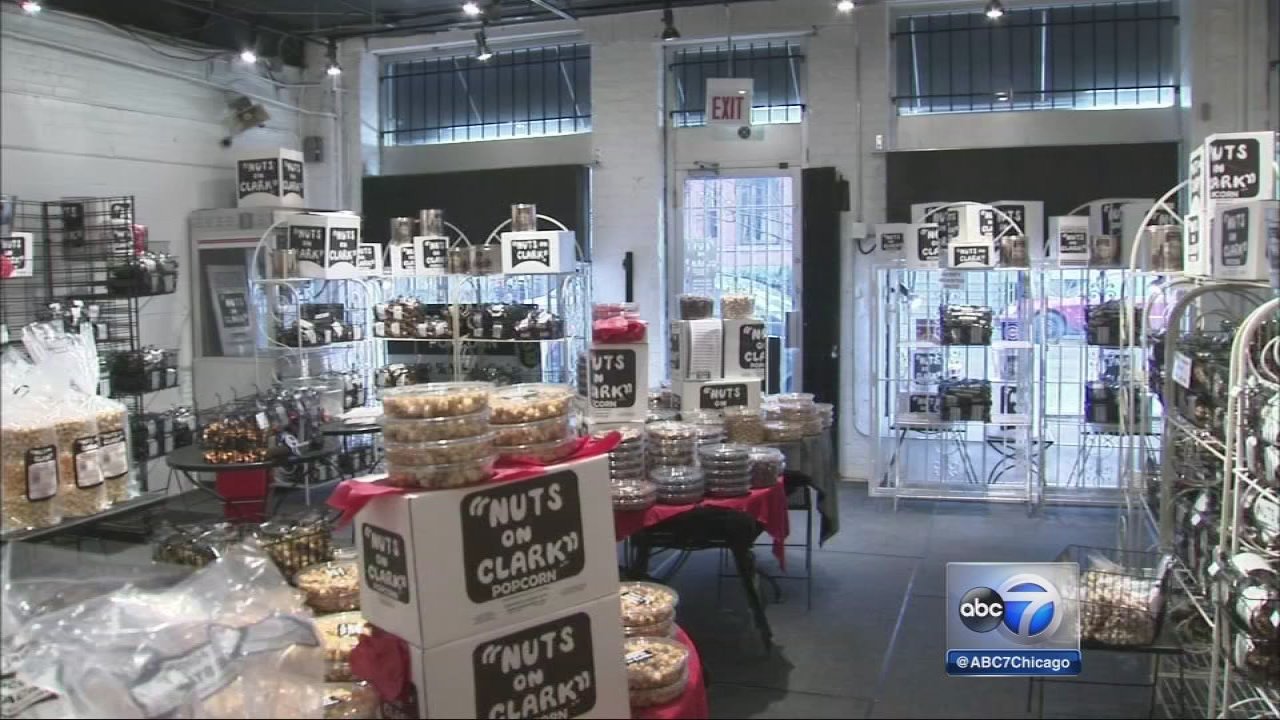