With construction underway on the Obama Presidential Center, some in Chicago's South Shore neighborhood are calling for housing to be protected.

CHICAGO (WLS) -- A coalition in Chicago's South Shore neighborhood is concerned the Obama Presidential Center being built near Jackson Park will drive them from their homes.

Organizers held an informational Sunday inside Parkside Academy, just blocks away from the site of the Obama Library. They listed their demands to help protect residents.

Groundbreaking for the center took place in late September. At the time, the Obamas said it's their way of giving back to the South Side. But this small group also rallied then, calling for their housing in South Shore to be protected.

They're calling on Mayor Lori Lightfoot and the Chicago City Council to heed their six demands: ensure equitable development in South Shore; expand tenant protections; keep affordable housing in this community; prevent and address rising displacement; give $12 million in homeowner protections; and they're asking the city to hold the Chicago Housing Authority accountable to increase resources for low-income families.

The city has already approved affordable housing protections for Woodlawn residents near the Obama Center, and people in South Shore are demanding the same.

"What that meant to us is we're now going on year two of not having protections that we could've been included in," South Shore resident Dixon Romeo said. "And some of those protections were wanted in Woodlawn, like the long-term homeowner improvement grant which gives $20,000 to long-term residents who've been here for five years to repair their homes - that got cut out! ... These are all things that homeowners could've benefitted from. These are all things that renters could've benefitted from, but unfortunately the City - the leadership of the city and of the ward decided that we shouldn't have it."

The demands come as organizers say that, even before the pandemic, South Shore had some of the highest number of eviction filings in the city. 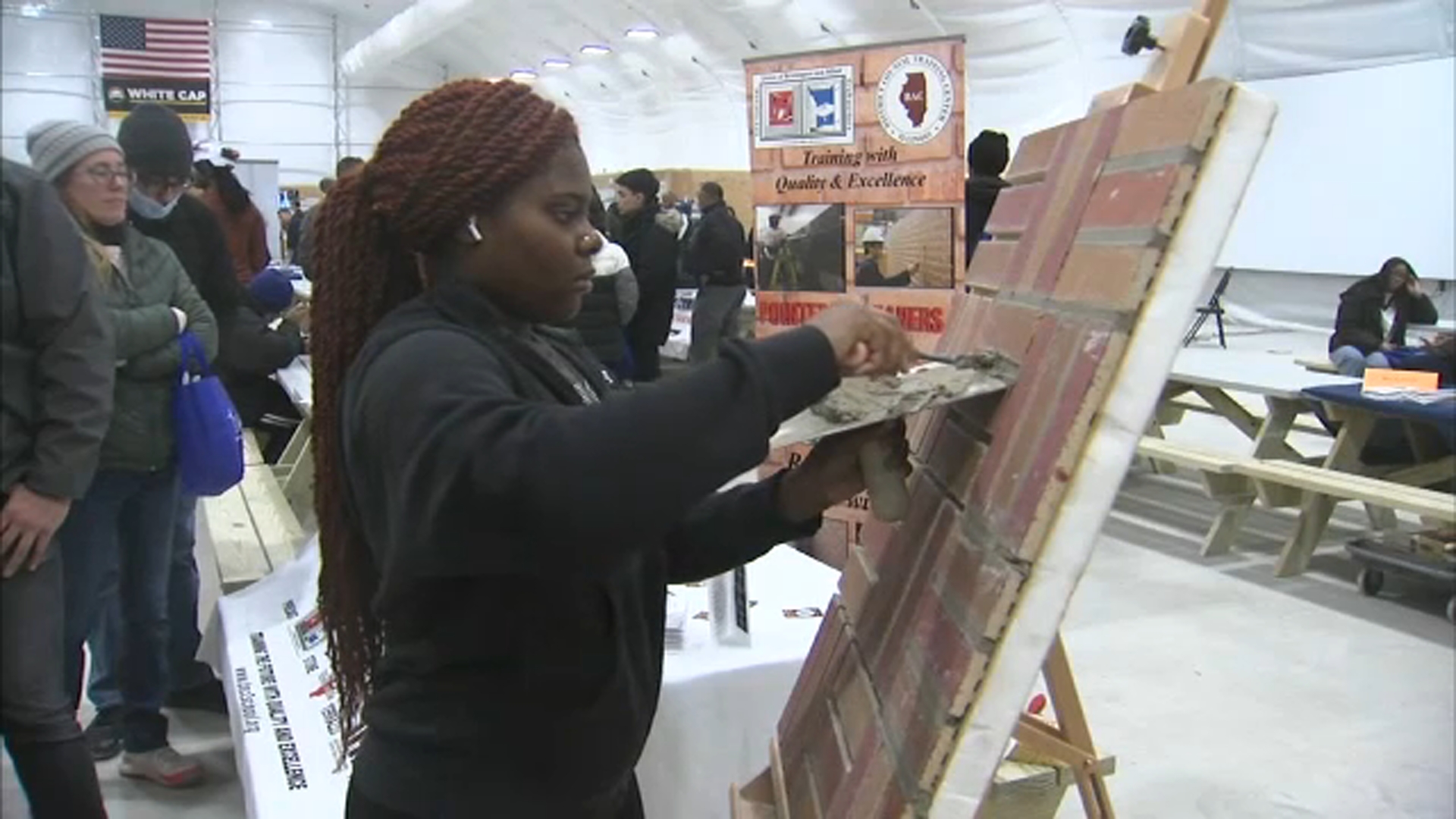 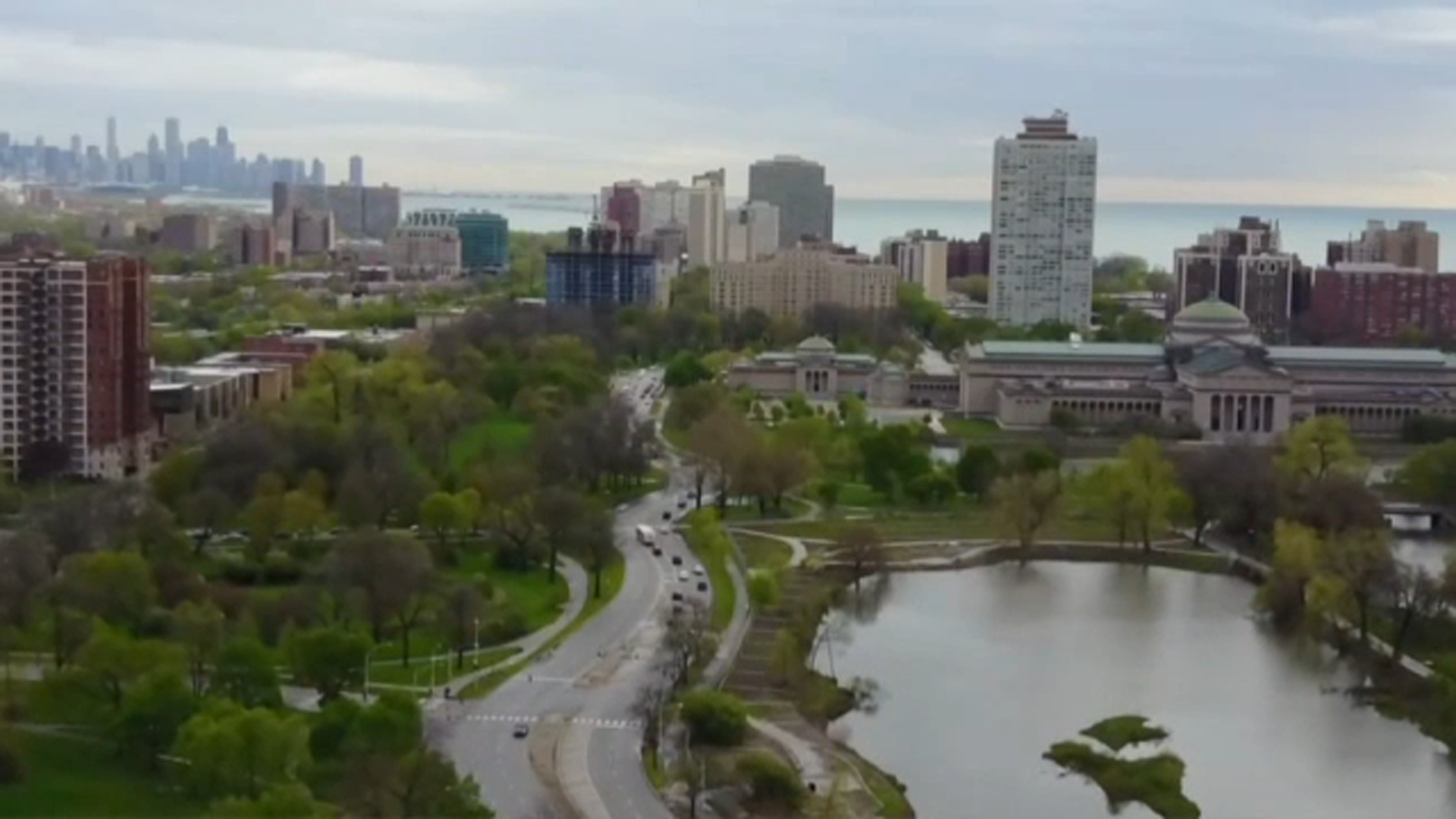 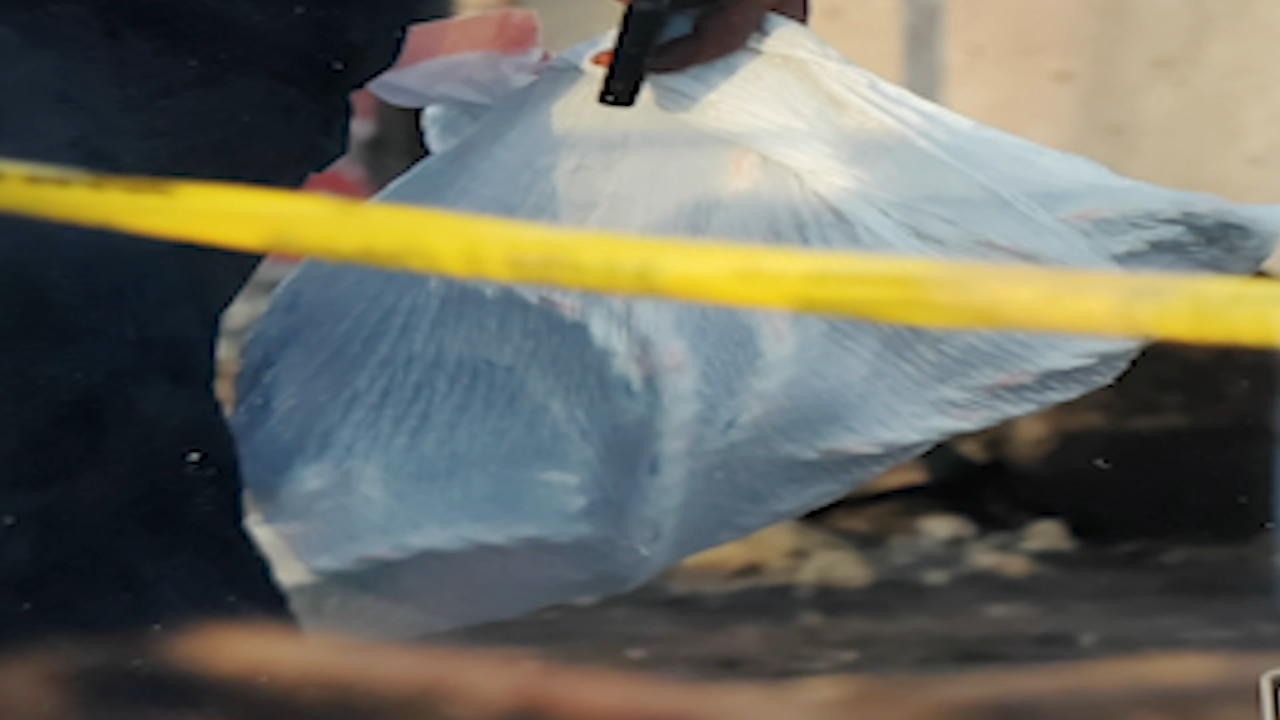