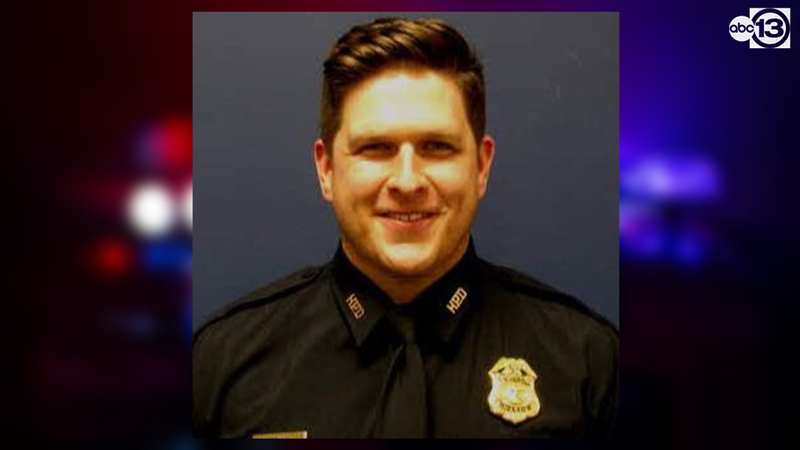 HOUSTON -- A Houston police sergeant died Saturday night after a shooting in the city's East End, according to Houston Police Chief Art Acevedo.

Sgt. Christopher Brewster was responding to a domestic disturbance call just after 5:45 p.m. from a woman who advised dispatchers that her boyfriend was assaulting her and that he was armed with two weapons, Acevedo said.

RELATED: Sgt. Christopher Brewster remembered as 'the best of the best'

According to Acevedo, Brewster arrived less than five minutes later to find the couple had left the location, but were found walking a few blocks away. Brewster came under fire as soon as he tried to exit his patrol cruiser, police said.

In court Sunday morning, authorities said Brewster exited his vehicle without his gun drawn and was trying to get Solis' attention by waving both hands.

Officer Christopher Brewster has died. He was just 32. Leaves behind a wife, parents, and a sister. He was promoted the Sergeant nine months ago. https://t.co/Hiv4XFnv0X #abc13eyewitness

Brewster was hit multiple times, but still managed to draw his weapon and radio a description of the suspect to other responding officers, police said.

TIMELINE: What we know about what happened to Sgt. Christopher Brewster

Solis has a lengthy criminal history including a charge of assault causing bodily injury. 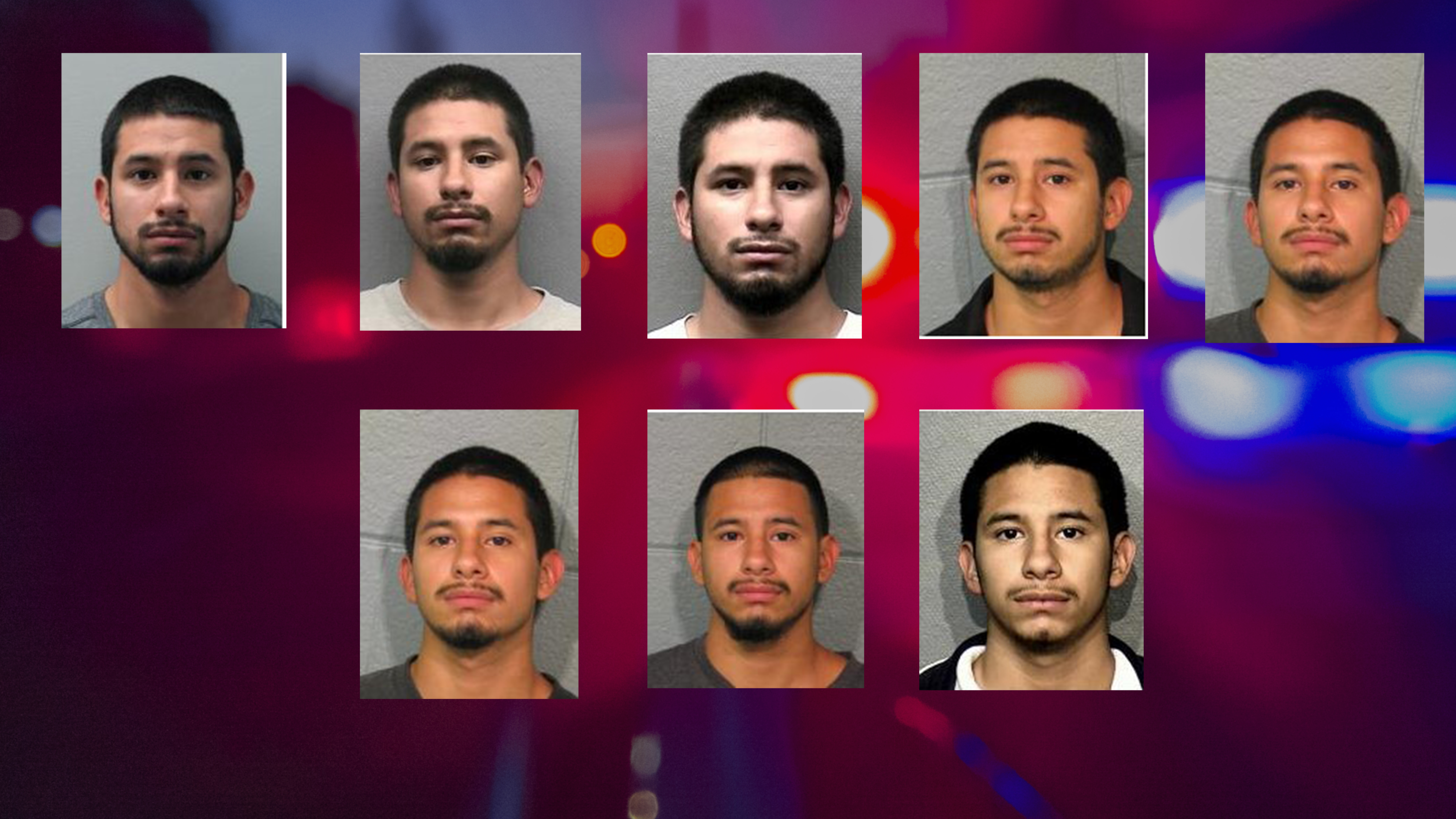 The man accused of killing Houston Police Sgt. Christopher Brewster is Arturo Solis, a 25-year-old man with a lengthy criminal history. These mugshots date back to 2007,

Solis was charged with capital murder of a police officer early Sunday morning with no bond.

He waived his right to appear in probable cause court, his next appearance is scheduled for December 9.

According to court documents, Solis confessed to the shooting death of Sgt. Brewster.

Solis told authorities he was aware Brewster was a police officer and shot him in order to avoid arrest, court documents said.