Officials: SUV that plunged off cliff killing family may have been intentional act 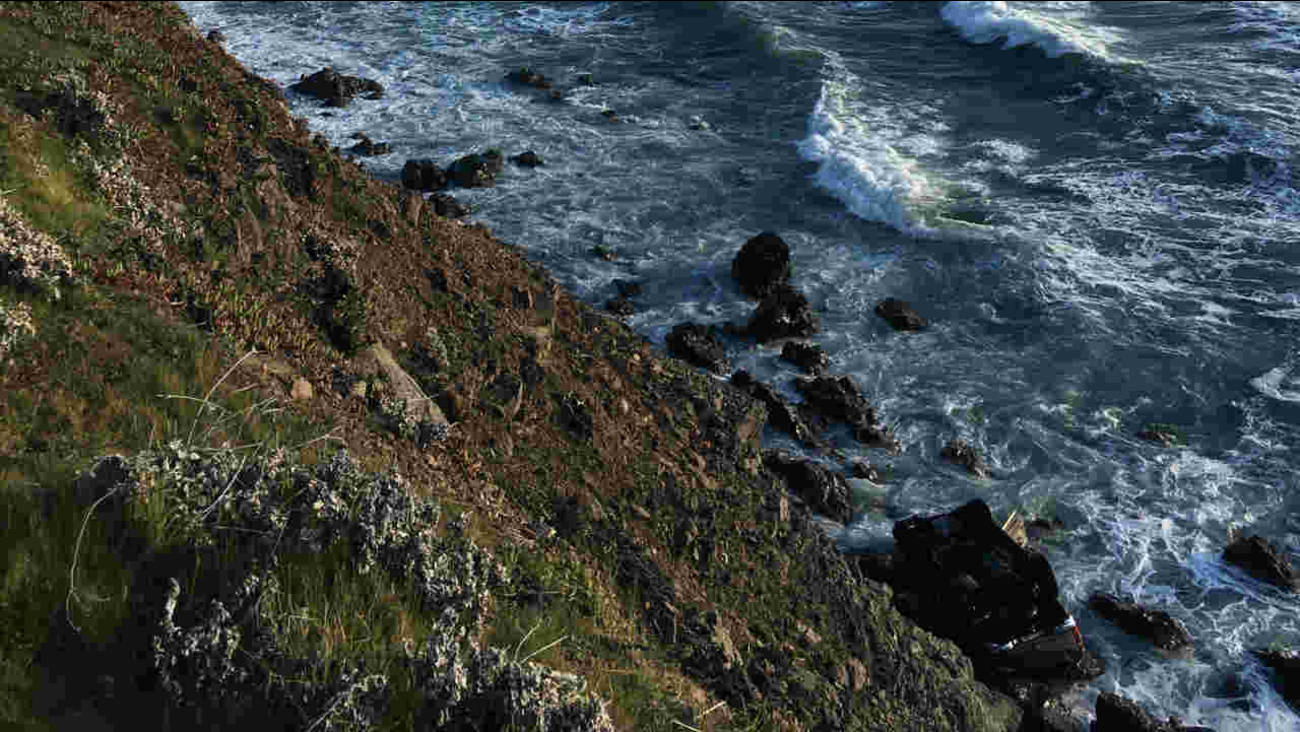 An SUV is seen on the Northern California coast after a deadly crash on Monday, March 26, 2018. (KGO-TV)

WESTPORT, Calif. -- The California Highway Patrol says that a crash involving an SUV that plunged off a cliff killing a family may have been an intentional act.

Officials identified the adult victims Wednesday as Jennifer Hart and Sarah Hart, both 39. The agency says their SUV was driving Monday on the Pacific Coast Highway in California when it pulled into a dirt turnout and continued driving off the cliff.

Jennifer and Sarah were a married couple who had previously resided in West Linn Oregon. It was later learned they had 6 adopted children. Three children were confirmed to have died in the crash.

The Sheriff's Office, the California Highway Patrol, and the United States Coast Guard out of Fort Bragg initiated a second search after learning that three other children were missing following the crash.

Fifteen-year-old Devonte Hart, 16-year-old Hannah Hart, and 12-year-old Sierra Hart are still unaccounted for. But, investigators say it's unknown if the children were with their parents or might be staying with friends.

Devonte drew wide media attention after being photographed hugging a Portland Oregon Police Sergeant during a demonstration over the unrest in Ferguson Missouri.

RELATED: Story behind hug between officer, boy during Ferguson protest

Child welfare officials in Washington state had recently visited the home of two women who died along with three children in that crash according to officials.

Clark County sheriff's Sgt. Brent Waddell told The Associated Press that the family lived in Woodland, Washington, and recently had a visit from Child Protective Services.

He says the sheriff's office later entered the house and found no obvious signs of trouble or violence. 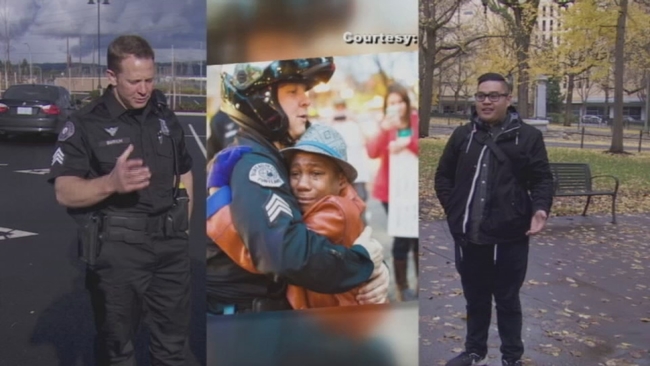