Trapped and dying in a minivan, desperate Ohio teen calls 911 for help that doesn't find him 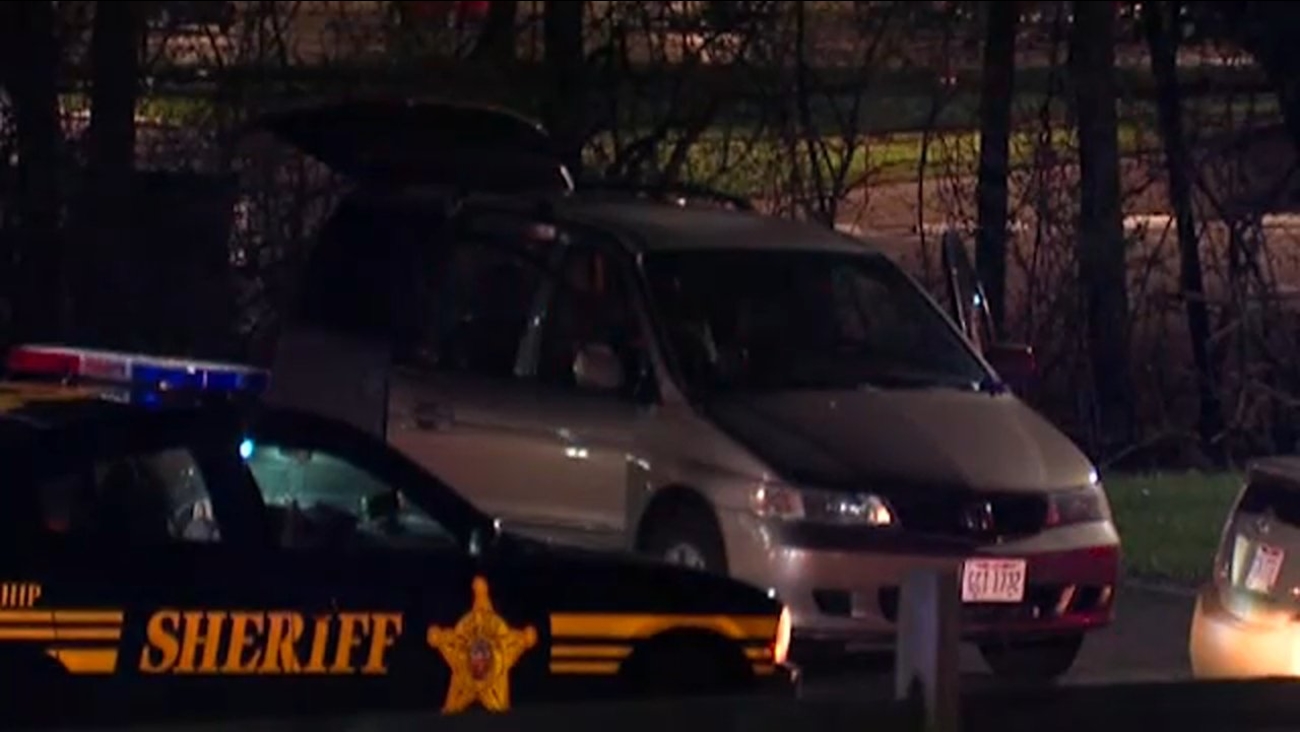 The 911 recordings are gut-wrenching.

Trapped in a gold 2002 Honda Odyssey van with his time running short, 16-year old Kyle Plush asked Siri to call 911 and begged the dispatcher for help in a series of emergency calls released by Cincinnati police.

Law enforcement looked for the van, but Kyle was dead, stuck between seats in the van, when he was found hours after the calls.

The recordings of Kyle's desperate calls have prompted the Cincinnati Police Department to launch an investigation.

Kyle made his first call to 911 operators with Cincinnati Police shortly after 3 p.m. Tuesday.

"Help, help, help I'm stuck in my van outside the Seven Hills parking lot. Help. I need help," he says.

A sophomore at Seven Hills School, Kyle was supposed to be at an afternoon tennis match.

Instead, he was using voice commands to dial 911, because he didn't have his phone in his hand, said Cincinnati Police Department Lt. Steve Saunders.

Neither Kyle nor the operator seem to be able to hear each other:

"Officers responded to the area in an attempt to locate the vehicle. Based on the information relayed to the officers, efforts to locate the caller were unsuccessful," Cincinnati police said.

Saunders said there are several parking lots associated with the school. A map on the schools website shows seven parking lots surrounding the campus.

A Hamilton County Sheriff's deputy who is familiar with the area also checked for the van.

The deputy searched in at least two parking lots near the school. "I looked in a van and I didn't see anybody in it," the deputy told dispatchers.

The 911 operator tried calling Kyle back, but after several rings his voice mail picked up.

Then Kyle called 911 again, this time his voice was faint.

Banging can be heard in the background.

"I probably don't have much time left. Tell my Mom I love her, if I die," Kyle tells the 911 operator.

The call lasted more than 2 and a half minutes. There is no response from the operator on the recording.

His father used a phone locating app, which took him to the school parking lot, Saunders said.

Around 9 p.m., 911 dispatchers received a call that Kyle had been found in the minivan.

"He was stuck, looks like he was turned over in the seat, he's stuck there. He's been there for a while," one caller says.

The Hamilton County Coroner's Office performed an autopsy and the "preliminary autopsy findings are asphyxia due to chest compression," ruling the death accidental. A statement said there is no indication of foul play or evidence of a drug overdose.

Deters said "the young man was trapped in the third row bench seat, and it is called positional asphyxiation."

"We are actively trying to identify experts to assist us in this investigation," he said.

Cincinnati police said the department will "initiate a full procedural and technical review of all calls received by the Emergency Communications Section and associated dispatch recordings related to this incident."

When asked about the incident by CNN, a Honda spokesperson said, "There have been no recalls affecting the seats of the 2002 Honda Odyssey in the United States."

"Kyle joined the Seven Hills community in the sixth grade. He was a young man of keen intelligence, good humor and great courage, and this whole community feels this loss very deeply, " said a statement from Seven Hills School obtained by CNN affiliate WLWT.

There is a vigil planned for Kyle at Mercy Montessori on Thursday at 7 p.m.