Antioch police are warning about opioid overdoses after there have been 17 reports of overdose victims in that community this year alone.

ANTIOCH, Ill. (WLS) -- Antioch police are warning about opioid overdoses after there have been 17 reports of overdose victims in the community this year alone.

Three teenagers overdosed on opioids in Antioch this past weekend. Fortunately, they survived. But the for a village with only 14,000 people in it, the number is alarming.

"Thought they were purchasing Percocets," Antioch Police Chief Geoffrey Guttschow said. "They were using them recreationally and unfortunately, they were counterfeit drugs that turned out to have high concentrations of fentanyl in them, which led to a rare rapid overdose."

The number of opioid-related overdoses and deaths has been trending upwards this year, not just in Antioch, but across Lake County and indeed across the nation.

Last year, there were 93 opioid-related deaths in Lake County, according to the Lake County Coroner's Office. As of May 31st this year, that number stands at 52.

"I've heard people say that kids are bound to experiment," Guttschow said. "Things have changed and experimentation has turned deadly."

Multiple doses of the opioid overdose reversal drug Narcan are now being carried by first responders.

Antioch Police released body cam video of a man who was revived earlier this year thanks to the drug.

"I had the turkey in the oven, all that. He was all excited about it. I went to wake him up. He was sleeping late and I found him dead on the floor," McIntyre said. "His ashes are in this locket. I take him everywhere with me and when I travel, I sprinkle his ashes."

McIntyre described her son as a warm, wonderful and brilliant person.

"He had been in the military, spoke three different languages," she said. "It is everywhere and it could be anyone's child. Anyone's husband. Anyone's wife."

For those struggling with addiction in Lake County, A Way Out offers addicts the opportunity to walk up to any one of 14 participating police departments or call the number on your screen to request help 24/7. That will be provided regardless of insurance.

Participants may call (847) 549-5200 and request A Way Out services. A deputy will be dispatched to participant's location if no transportation is available. 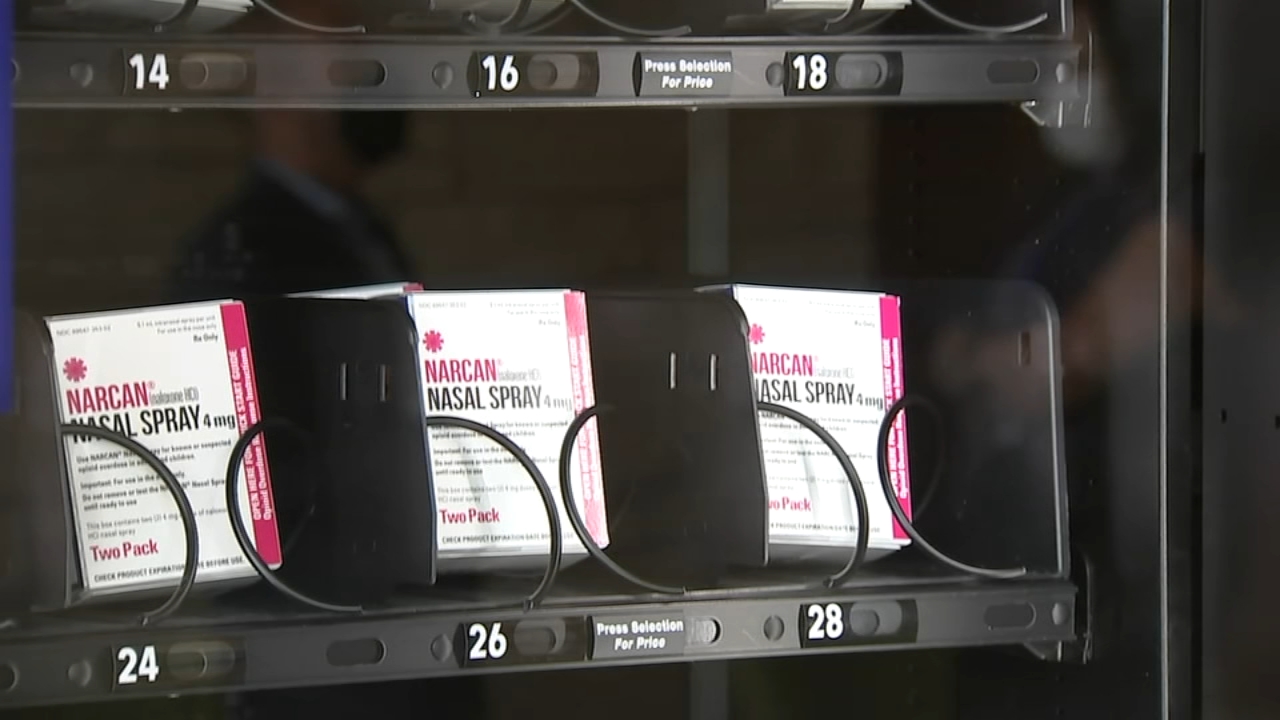 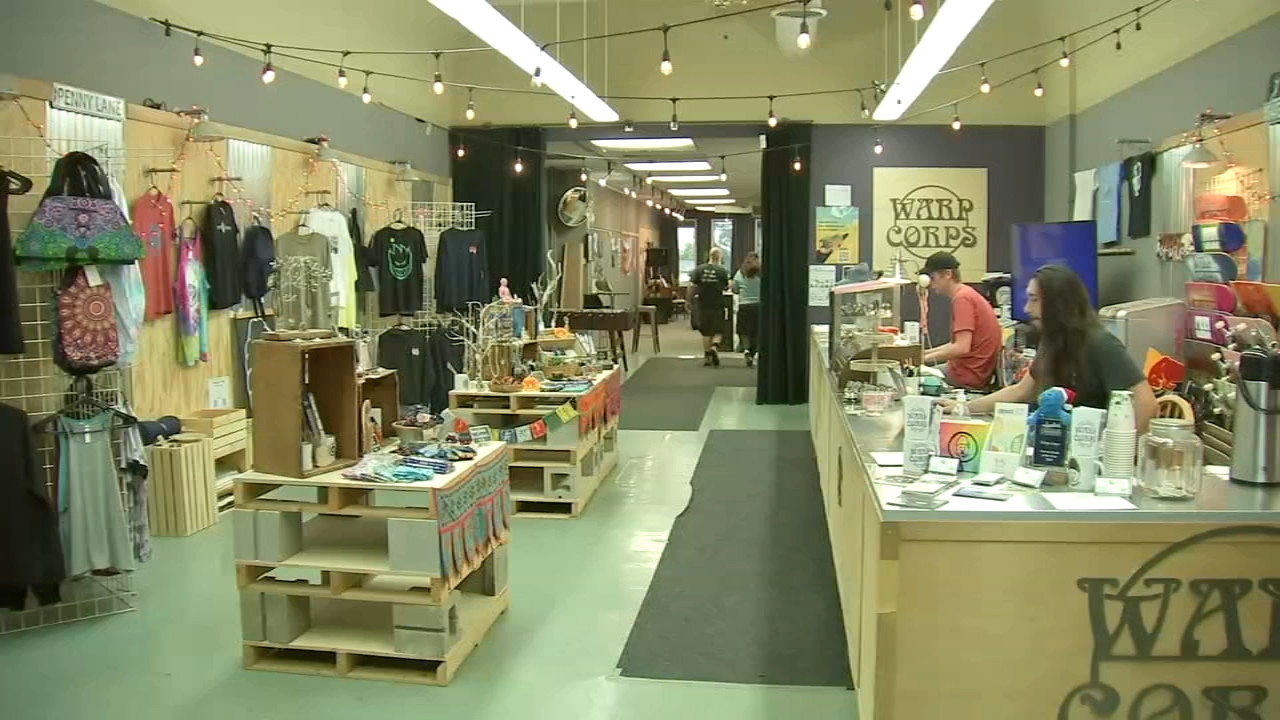