Oscars 2021: Disabled performers, characters in the spotlight at this year's Academy Awards 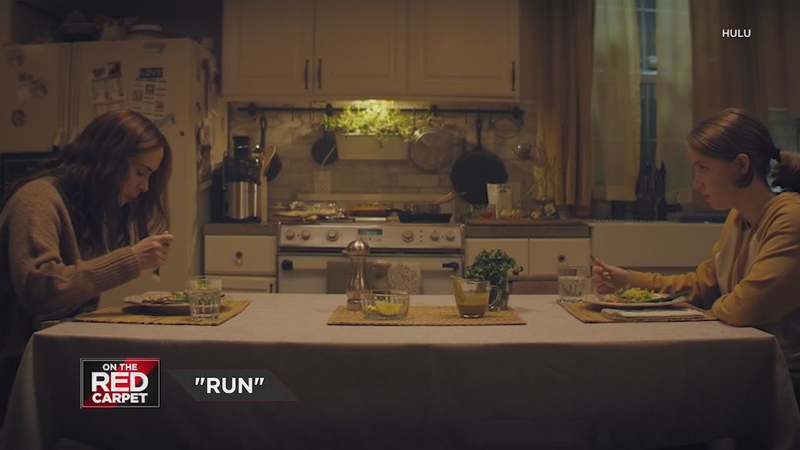 LOS ANGELES -- This is a landmark year for Oscar nominations in terms of diversity and representation, with nine actors of color up for awards and the first women of color up for best director with Chloé Zhao for "Nomadland," but it's also an important year for the disabled community.

For "Sound of Metal," Ahmed learned to sign as a part of transforming into his character. The whole movie is captioned so both the hearing and deaf communities can both experience the film together.

"I just felt like it would be offensive to kind of pretend to know how to sign. I felt like I needed to learn," he said.

Allen, who made her film debut in "Run," has used a wheelchair for six years.

David Fincher's "Mank" led nominations to the 93rd Oscars with 10 nods, and for the first time, two women - Chloé Zhao and Emerald Fennell - were nominated for best director. Here's a look at nominees in key categories.

"I was definitely nervous and feeling a bit of the pressure of playing a lead role in my first ever movie," she said.

"It's amazing that we've been nominated for an Oscar, at the same time, there's a message behind this nomination. It's crucial. It's about how we need to look at a community in a whole different way," actor Marlee Matlin said.

And while many will agree that there is still a long road ahead, these actors and films are leading the way.

Mark your calendars: April 25 is Oscar Sunday. Live coverage begins Sunday morning and continues all day with special "On The Red Carpet" coverage leading up to the 93rd Academy Awards ceremony. After the last award is handed out, stay with "On The Red Carpet" for continuing coverage. Be sure to follow @OnTheRedCarpet on Facebook, Twitter, Instagram and TikTok for all your Oscar news and information.