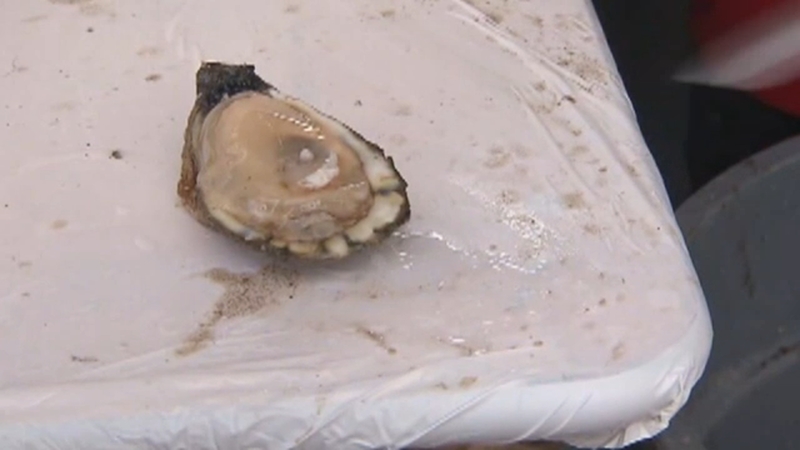 The agency is working with U.S. and Canadian public health authorities regarding a norovirus outbreak that has been linked to raw oysters from British Columbia.

The FDA has confirmed that the oysters were distributed to restaurants and retailers in at least thirteen states, including Illinois.

The FDA and the states conducted a trace forward investigation to determine where the raw oysters were distributed and to ensure they're removed from the food supply, the FDA said.

Retailers should not serve raw oysters harvested from the following harvest locations within British Columbia, BC 14-8 and BC 14-15, with harvest starting as early as January 31, 2022, which will be printed on product tags.

What are Norovirus symptoms:

Norovirus can infect people of all ages.

The most common symptoms are diarrhea, vomiting, nausea, and stomach pain. Other symptoms include fever, headache, and body ache.

Symptoms usually develop 12 to 48 hours after being exposed to the virus and people typically recover in one to three days.

People who think they might have become ill from eating possibly contaminated raw oysters should talk to their health care providers.

The FDA said it is also important to be aware that noroviruses are relatively resistant to heat and can survive in temperatures as high as 145 degrees. Quick steaming processes that are often used for cooking shellfish may not heat foods enough to kill noroviruses.