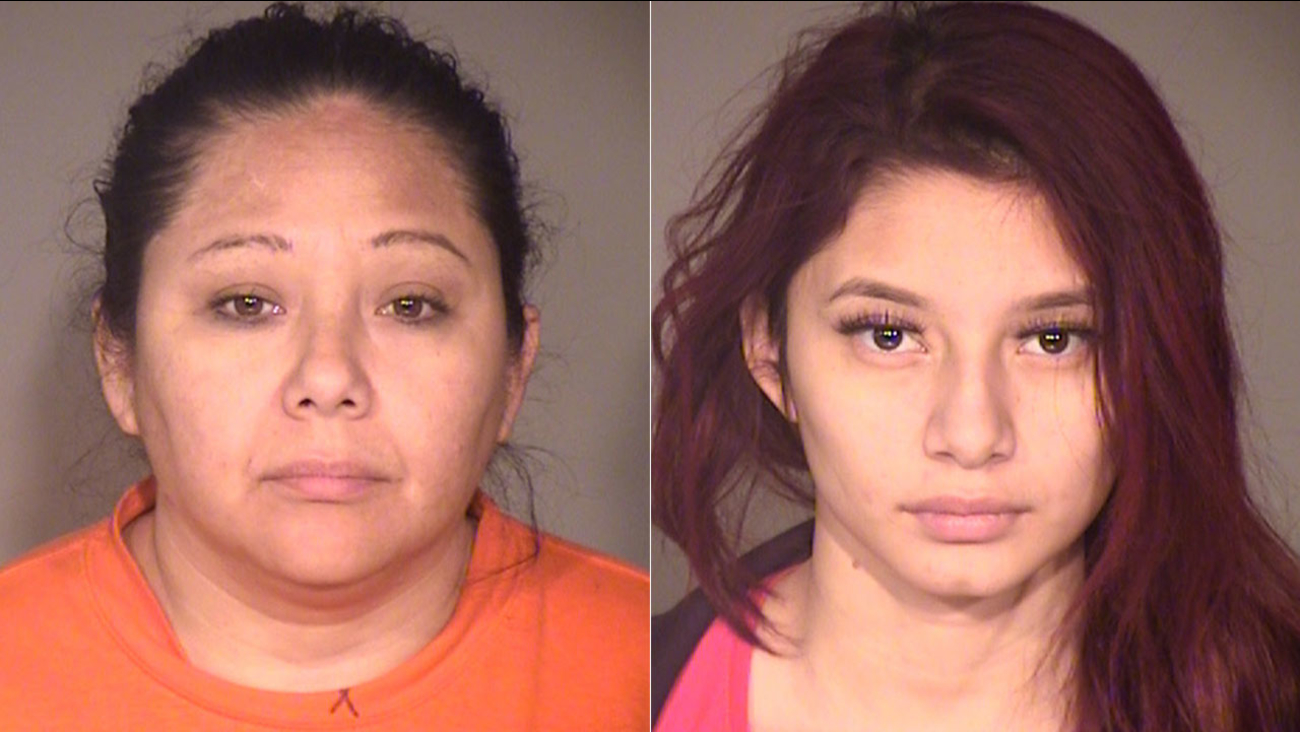 THOUSAND OAKS, Calif. -- Authorities say a mother-daughter panty-bandit crew were responsible for the theft of $250,000 worth of merchandise from Victoria's Secret stores over two years.

The investigation began after police say the retailer's stores in Oxnard and Thousand Oaks were hit with a series of five thefts over four months with a loss of nearly $15,000 in merchandise.

Each time, the method was the same: three people - two women and a female teen - would enter a store with a baby stroller and fill it up with merchandise. Then one person would distract the sales staff while the other two pushed the stroller out of the store.

Police worked with Victoria's Secret Loss Prevention to review surveillance video and other evidence and were eventually able to identify and locate their suspects.

Thousand Oaks detectives say the trio also traveled to the Bay Area and committed a string of thefts from Victoria's Secret stores using the same methods with a stroller there.

The retailer estimates the crew is responsible for some $250,000 in thefts from its stores.