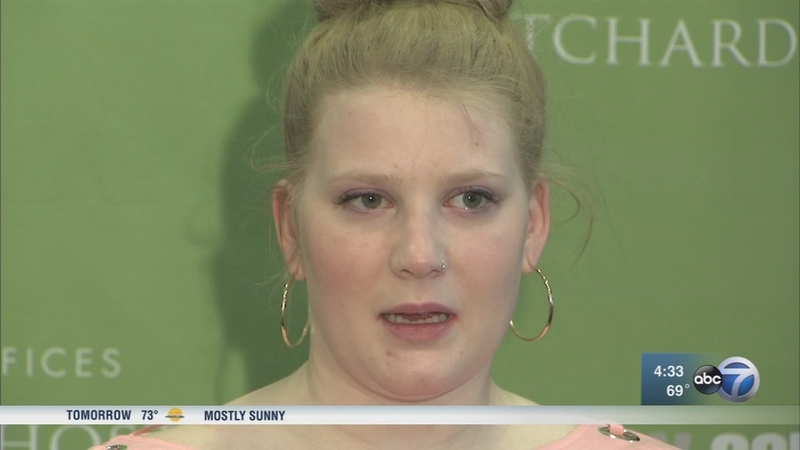 CHICAGO (WLS) -- The 26-year-old paralyzed dancer who was awarded $148 million after a bus shelter collapsed on her during a 2015 storm spoke for the first time Thursday.

"These have been difficult times for me and my family," said Tierney Darden. "I have finally been given hope...so I'm very thankful."

The award was the largest personal injury award by a Cook County jury.

"The verdict is fair and reasonable because unfortunately Tierney suffered what the doctors described as...the worst spinal cord injury someone can suffer," said attorney Patrick Salvi.

Darden, a dancer and student at Truman College at the time, sued the city of Chicago after the incident at O'Hare International Airport. The city had offered to settle the case for $22 million but Darden's attorney refused.

"My legs were taken away, and those were the two things that I needed to do the one thing that I loved, which was dance," said Darden.

"If I could take any of her pain away I would gladly take it away, but I can't," said Turdy Darden, Tierney's mother.

During closing arguments on Wednesday, Tierney's attorney suggested that she be awarded nearly $175 million for pain, suffering and medical costs. The jury heard from Darden and her family who testified about her constant pain and suffering since the August 2, 2015 incident. They also saw video of what her life is like, requiring 24-hour care.

"Tierney and her family and her entire trial team are very, very grateful for the jury's service and their recognition of the catastrophic nature of her injury and the fact that this verdict is going to make a real difference for this sweet young lady," said Patrick Salvi, an attorney for Darden.

The city released a statement, saying, "We are disappointed in the jury's verdict and are evaluating our legal options."
City officials also clarified the entire award is covered by insurance and will not be paid by taxpayers.

The trial started over a week ago in a Cook County courtroom.

Darden, who uses a wheelchair, and her family were in the courtroom when the verdict was announced at about 5 p.m., after the jury had deliberated for about four hours.

Darden cried when she heard the jury's award. Once court was dismissed, jurors crossed the courtroom to hug her.
"In this case, that money doesn't matter because it's not going to bring her to her feet again. But we went over everything and we broke everything down for the rest of her life, because she can't work. So all that money, she's depending on that money for the rest of her life," said juror Luis Hernandez.

As a result of the shelter collapse, Tierney sustained a dislocated vertebrae at T11-T12, which resulted in the most rare and significant type of spinal cord injury, a severed spinal cord that left her paralyzed from the waist down, according to her attorney. A pain expert testified Tierney's spinal cord "stretched until it popped and ripped."

Tierney Darden, a former dancer, is suing the city of Chicago after a bus shelter at O'Hare fell and paralyzed her. 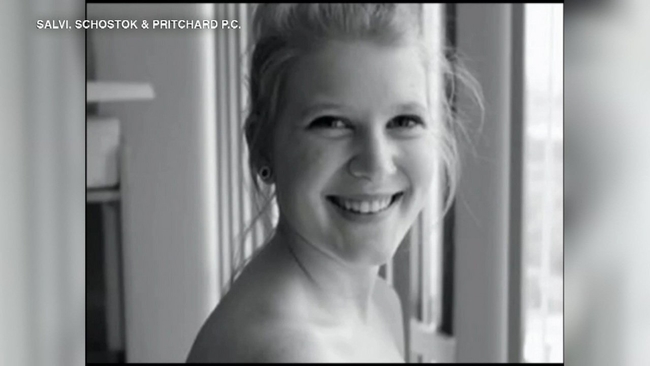