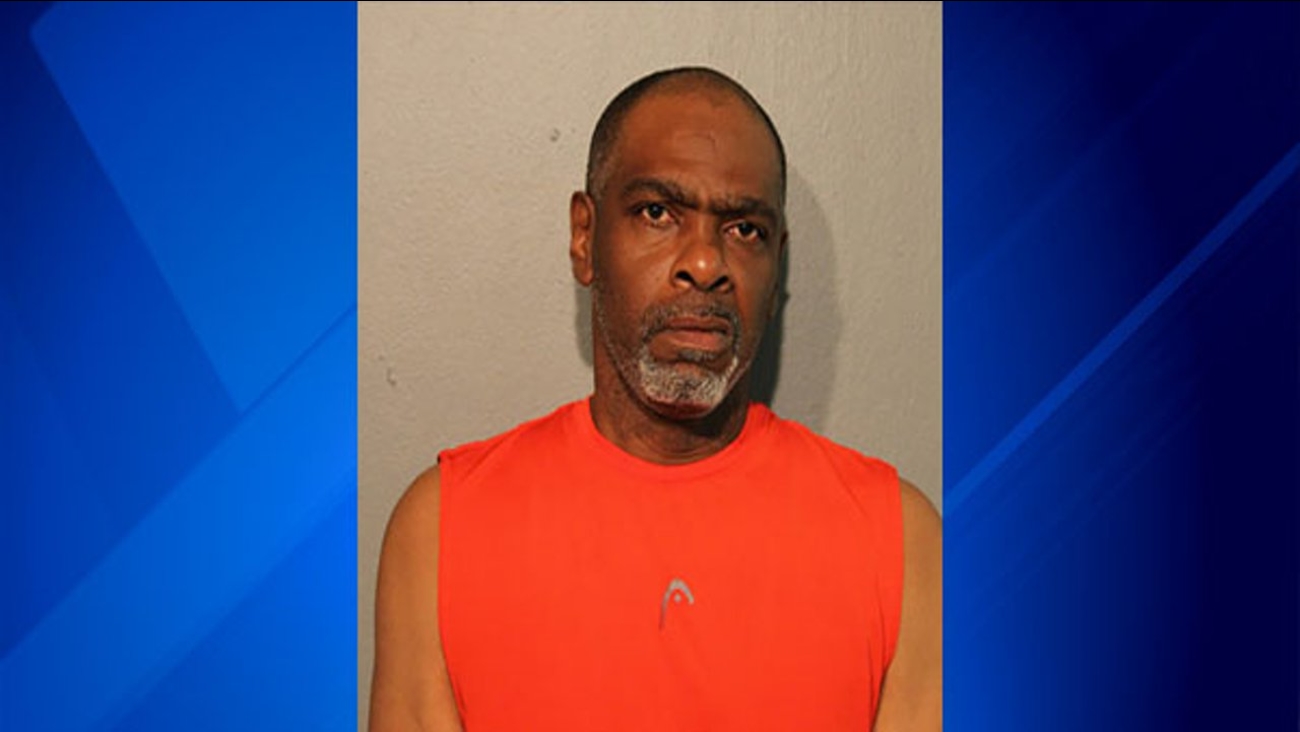 CHICAGO -- A man has been charged with sexually abusing and robbing another man early Tuesday in the Lake View neighborhood on the North Side.

Parnell Barners, 53, is accused of "attempting to force himself in a sexual manner" on a 27-year-old man at 2:08a.m. in the 800 block of West Waveland, according to a statement form Chicago police. He then took the man's cellphone and ran away.

Barners, who lives in Uptown, was arrested about two hours later in the 1200 block of North Clark in Lincoln Park, police said. He was charged with one felony count each of robbery and criminal sexual abuse.

Barners was denied bail at a hearing Wednesday at the Leighton Criminal Courthouse. His next hearing was scheduled for Sept. 18.