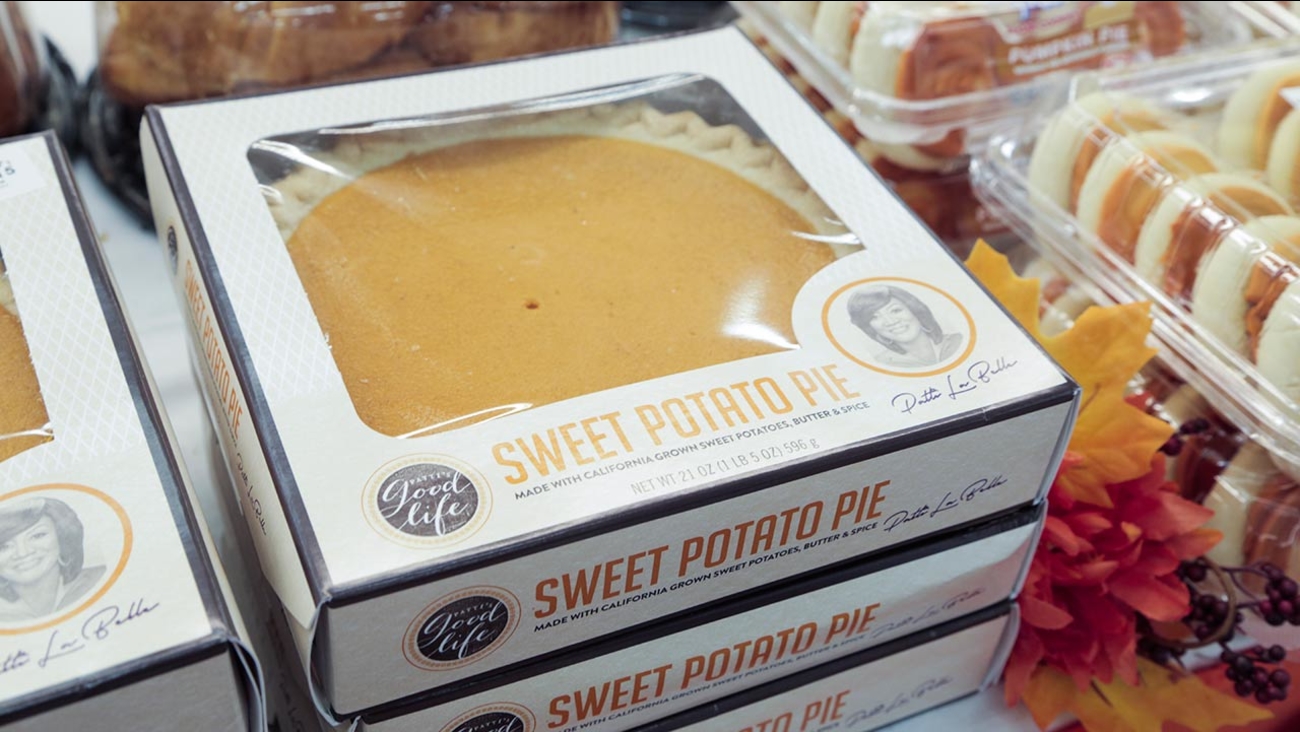 Two million pounds of sweet potatoes. That's what it's going to take to get Patti LaBelle's suddenly famous sweet potato pie back onto shelves at Walmart.