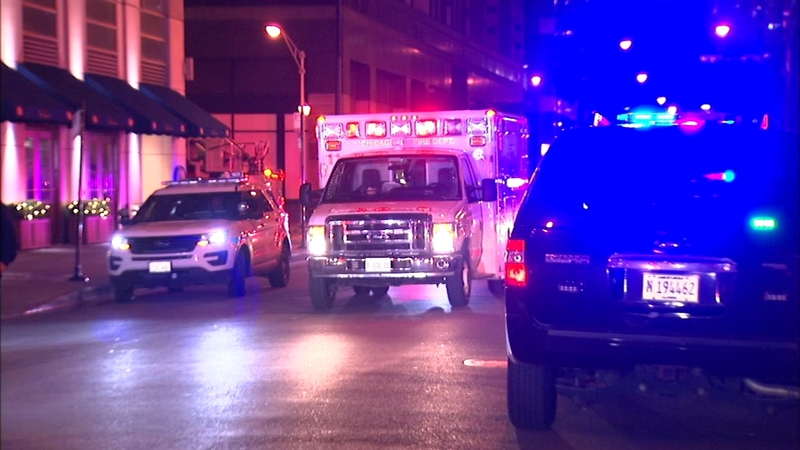 CHICAGO (WLS) -- Three people were rushed to the hospital Tuesday night after someone released an irritant at the Peninsula Hotel in Chicago, authorities said.

Investigators say someone sprayed the irritant, possibly mace, at a hotel worker and then took off. It happened on the 14th floor of the hotel at 745 North Rush Street.