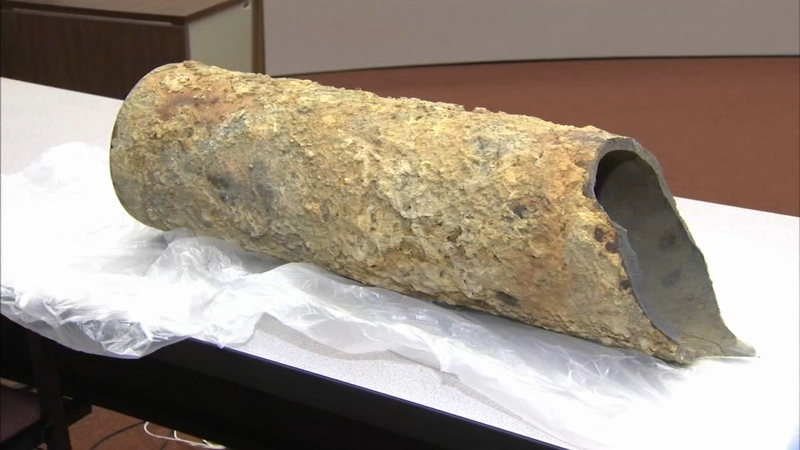 The Peoples Gas line replacement program has drawn critics of the project's spending. Consumer Investigative reporter Jason Knowles got an inside look at the work.

Chicago's underground gas pipe network dates back to the mid 1800s. Peoples Gas says it's in desperate need of updating pipes connected to 800,000 homes and businesses, for safety. But there's a price.

The Peoples Gas System Modernization Program has been hit hard for years with criticism from numerous state and consumer agencies. They say mismanagement and a bloated budget have been costing consumers and those rates hikes will continue along with the 20 to 30 year gas line upgrade and overhaul. Yet most agree that the project is necessary to ensure safety.

Andy Hesselbach, Vice President of Construction at Peoples Gas told Knowles, "The most important reason is really safety. We have pipe we are clearing out from 1859 on forward. That pipe has outlived its usefulness with leaks and corrosion."

Hesselbach says the 100-year-old pipe is literally collapsing in on itself when dug up. Replacing 2,000 miles of pipes, with new, plastic piping can prevent explosions. But the work is a long slow process. A two block section on a downtown street will take two months. "So this will go on for a while and we've been moving through this district for years and it will go on for years," says Hesselbach.

The I-Team watched as a new home service-line was connected to a new street mainline. Homes will be also outfitted with new, outdoor meters. If there is a fire in the home, the gas can now be shut off quickly from outside. "You get the excess valve shut off, you get the safety valve shut off, and the regulator that limits pressure into the house," explains Hesselbach.