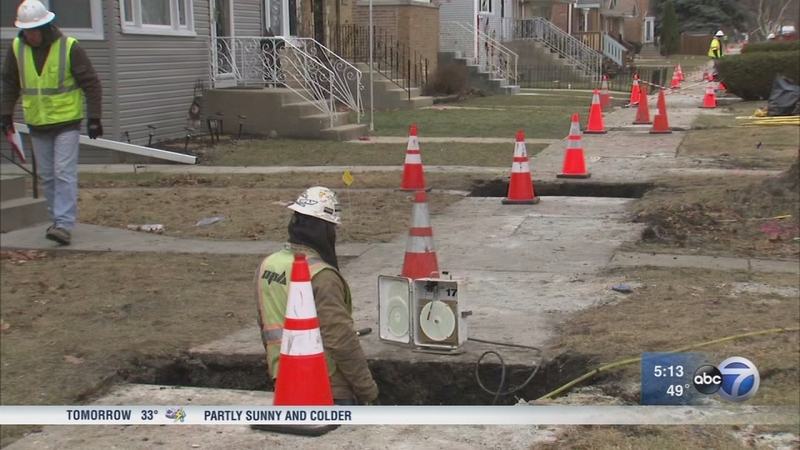 The settlement is based on one year of alleged questionable spending on the project to replace and improve century-old gas lines. 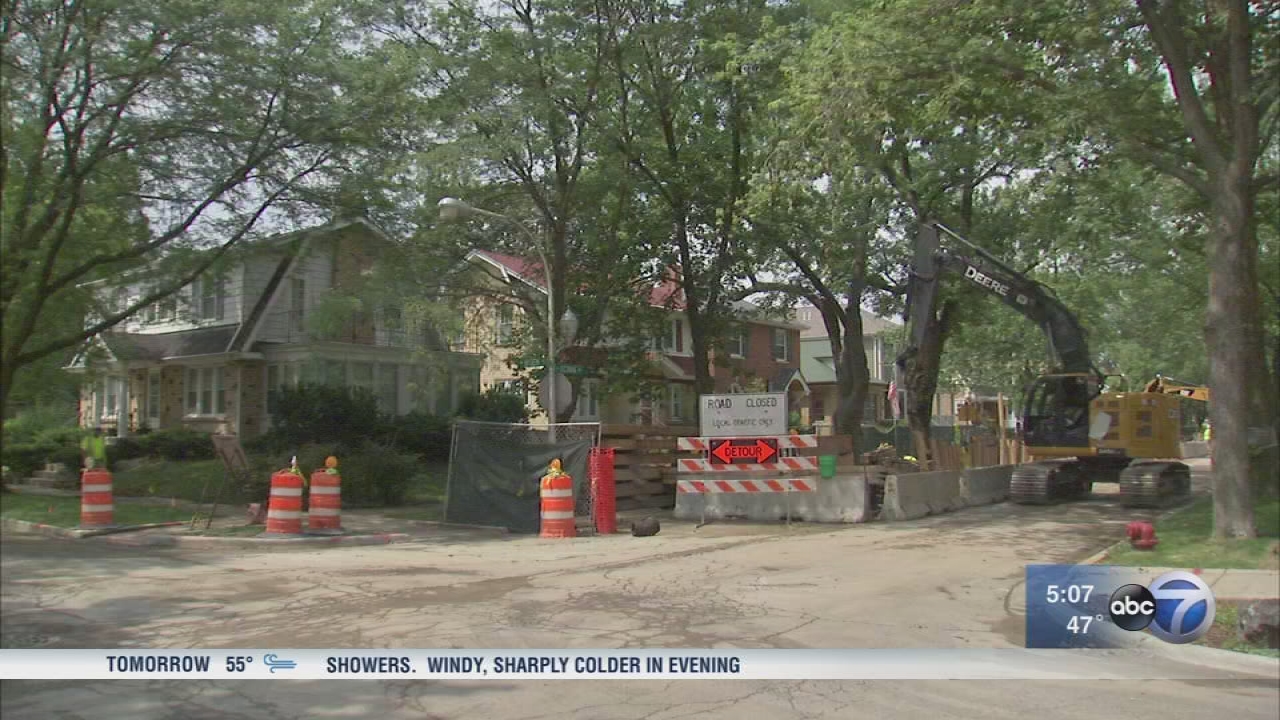 Consumer advocate groups like Illinois PIRG and the Citizens Utility Board, and the Illinois Attorney General said that overall the System Modernization Program has been mismanaged, with a bloated budget.

Peoples Gas told the I-Team: "We believe the settlement is a fair resolution of the disputed amounts associated with work performed in 2014. Since the new management team was put in place in 2015, Peoples Gas has made significant improvements in managing the System Modernization Program including, lower contractor costs, improved collaboration with the City of Chicago, and improved interactions with residents resulting in fewer complaints."

Peoples Gas also agreed to beef up a current program which helps low income consumers, and it will not report late payments to credit bureaus for the next five years.

The Illinois Commerce Commission said in a press release, "The Illinois Commerce Commission voted unanimously on Tuesday to approve a settlement with Peoples Gas Light and Coke Company (Peoples Gas) that reduces by $5.4 million the company's recovery of investments associated with Qualifying Infrastructure Project (QIP) during 2014. The settlement will result in a refund to customers, and holds the company accountable for past failures to address major cost overruns, delays, and a lack of proper management oversight of its system modernization program (SMP).

Under the settlement in Docket No. 15-0209, approximately $4.7 million will be divided between (a) assistance to low-income customers, and "Share the Warmth," a Peoples Gas program which provides heating grants to limited and fixed-income households having trouble paying their bills, and (b) refunds to customers as a one-time credit on their bills. Additionally, Peoples Gas will not report late payments by its customers to credit reporting agencies through December 2023. The company must solely fund the Share the Warmth program from February 1, 2018 through December 31, 2018, eliminating a required customer matching payment. Finally, Peoples Gas must increase customer outreach efforts to insure access to Share the Warmth funds.

In addition, in response to the Commission's recent order requiring companies to pass along savings from the federal tax reform law, Peoples Gas must also seek commission approval of its tax rider adjustment.

"Under Section 9-220.3 of the Public Utilities Act, the ICC is mandated to approve QIP recovery costs when they are deemed reasonable and prudently incurred. This has been no simple task; ICC staff has analyzed every work order, invoice, permit, and management decision made by Peoples Gas in 2014. The settlement, which was also signed by the Attorney General's Office, the Citizens Utility Board, and the City of Chicago, holds Peoples Gas responsible for its past careless spending, and benefits customers, particularly low and fixed-income families struggling to afford heat for their homes," said Cholly Smith, Executive Director of the Illinois Commerce Commission.

In 2013, the Illinois General Assembly passed and former Governor Pat Quinn signed into law the QIP legislation (PA-98-57) allowing gas utilities to impose a surcharge on customers to recover the costs of replacing aging natural gas pipe, upgrading systems and moving customer meters outside of homes for easier inspections.

The law was adopted following a March 2011 Pipeline and Hazardous Materials Safety Administration ("PHMSA") call to action after a series of deadly gas explosions around the country.

The Peoples Gas SMP calls for replacement of 2,000 miles of cast iron and other aged mains, upgrading of 300,000 customer service lines and relocating of gas meters from inside customer premises to outside, over a 20 year period.

Formal investigations into the prudence of QIP-related costs in 2015 and 2016 are currently pending before the Commission.