PERU, Ill. (WLS) -- A teenage girl was kidnapped off the street in Peru, Illinois Monday morning, the FBI said.

The incident occurred at about 5:05 a.m. near the intersection of Plum and 7th streets in the town of Peru, which is about 100 miles southwest of Chicago.

The FBI released surveillance images of the truck they believe was involved, which authorities said may be a white Ford Excursion. That model was made between 1999 and 2005 and resembles a pickup. 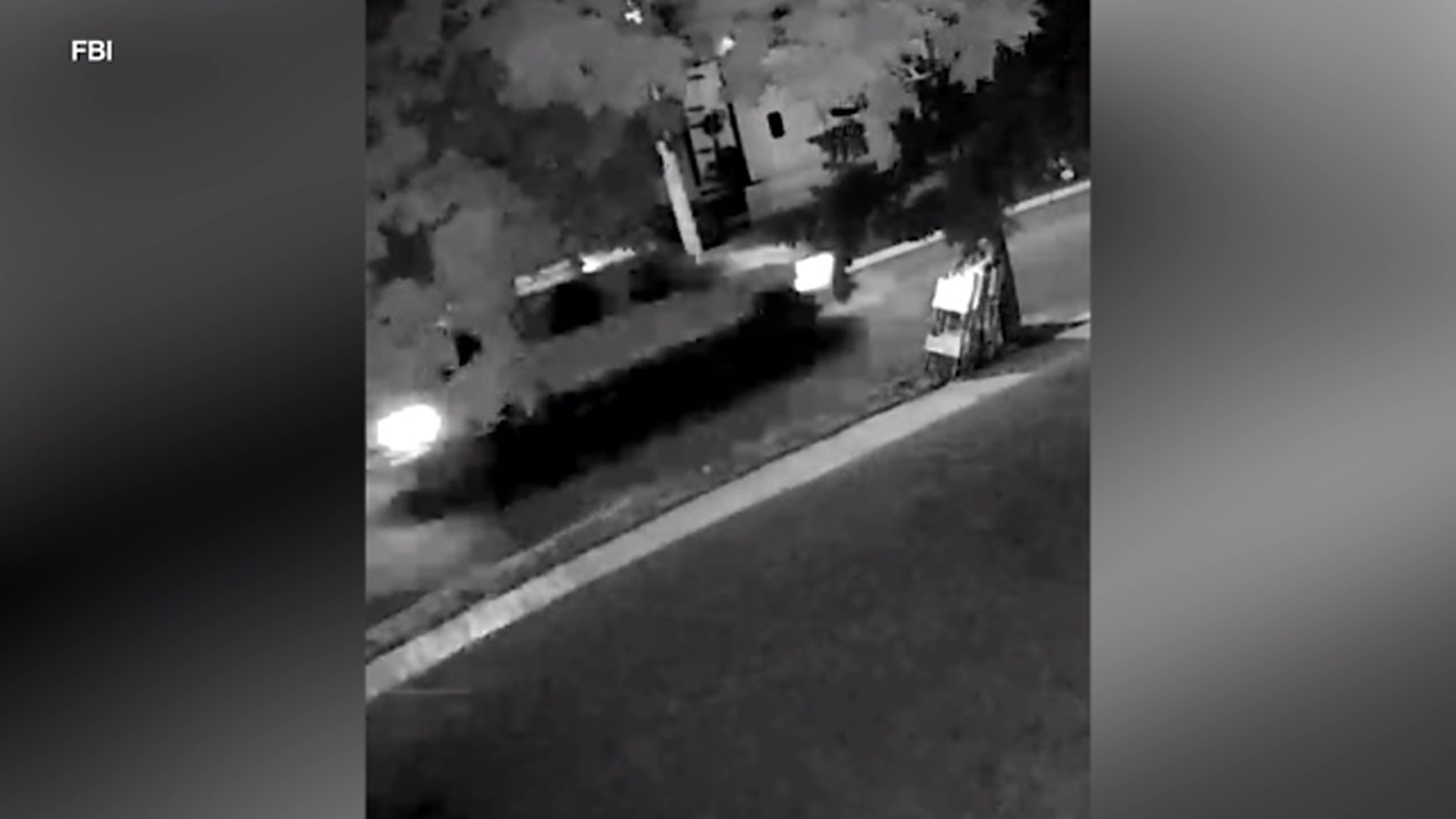 "The Peru Police Department, as well as our FBI agents who have gone down there, are combing the area right now looking for additional witnesses, video surveillance in all of its forms - from businesses, perhaps neighbors - so that we can get the clearest images that are available," FBI Special Agent & Public Affairs Officer Siobhan Johnson said.

The victim is believed to be between 14 and 16 years old.

The FBI has been called in to assist the Peru Police Department.