MAS said it wasn't clear how long the 68-pound dog, since named McGregor, was in the pit before staff found him, but it was clear he was exhausted.

"Usually in a rescue like this, the dog can help pull himself out once the process gets started, but McGregor had no energy to do that," MAS said.

MAS Officer Sutter climbed down a ladder into the "slimy and slippery" pit below. Staff helped her put dry pieces of wood down for grip before trying to wrap a horse harness around the dog, but it didn't reach down far enough. However, Sutter was able to catch a six-foot control pole around McGregor's neck. Officers then looped another control pole around the one holding McGregor. With one hand holding onto the ladder, Sutter lifted McGregor up far enough for her colleague, Officer Hunley, to pull him to safety. 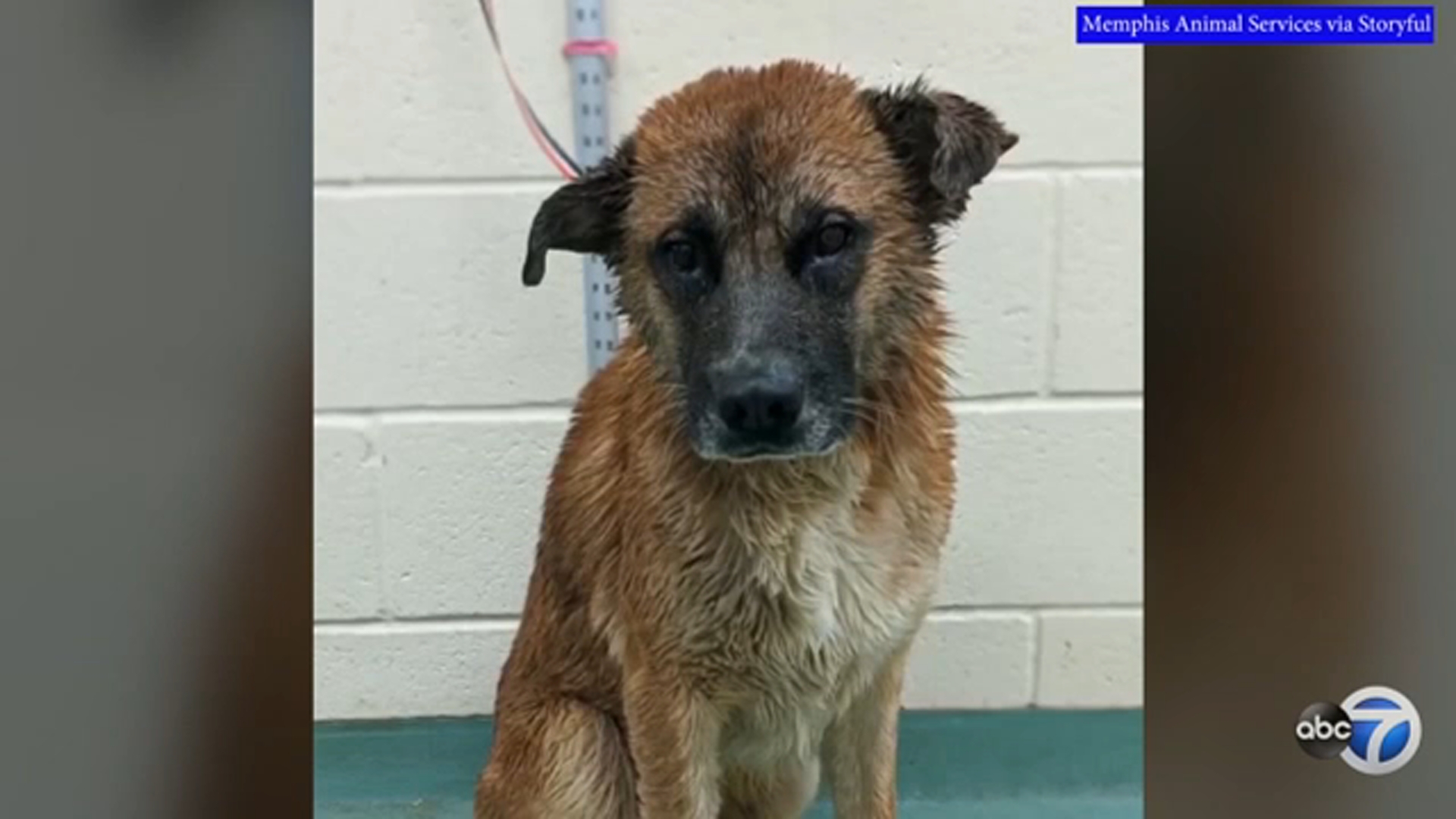