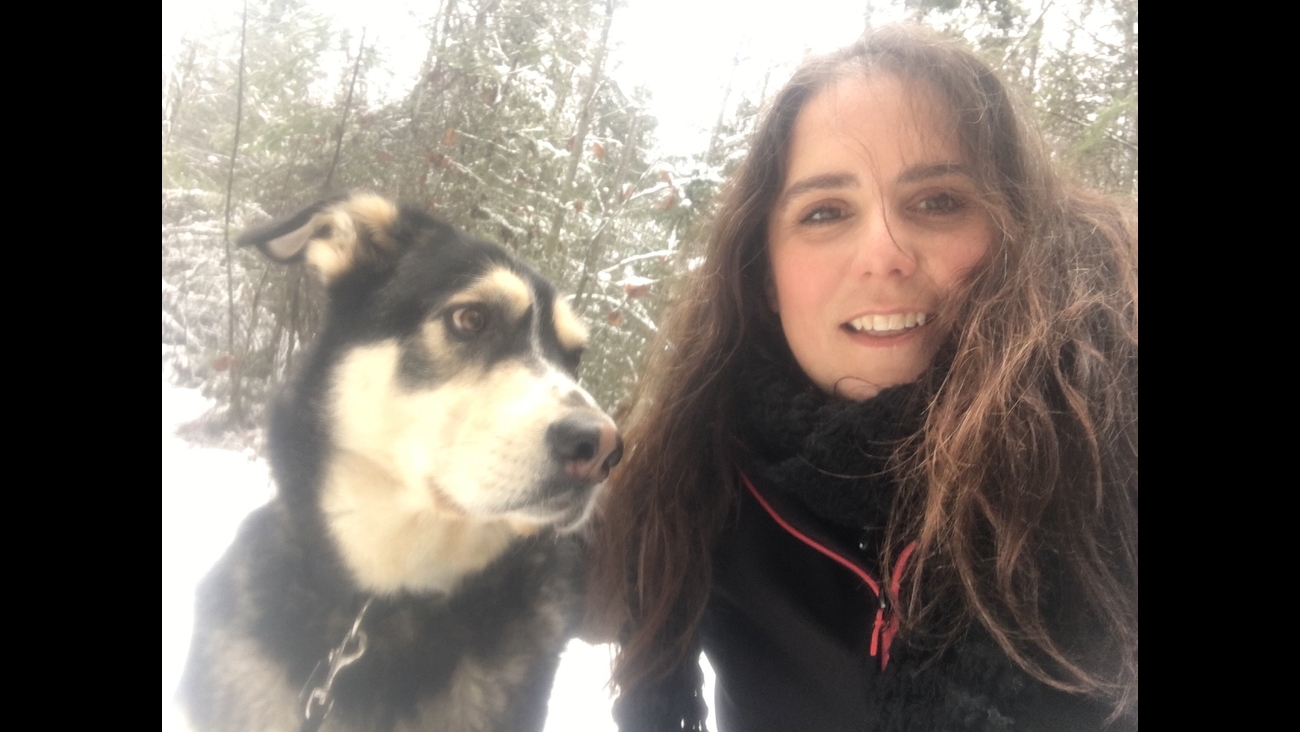 Dee Gallant and her dog Murphy had an exciting run-in during a hike. (Denise Gallant)

It's no secret that Metallica's music can be kind of intense -- so much so, one hiker says, that it scared off a curious cougar on Vancouver Island.

She said she was only a few miles into the woods when she turned around and realized that they had company: They were being stalked by a cougar.

At first, she was intrigued; she'd never seen one that close before. But then she realized that the animal was approaching her.

She yelled, and the cougar stopped moving. But it didn't retreat.

Gallant tried waving her arms and yelling at the cat, saying things like "bad kitty!" and "get out of here!" but the cougar stood its ground.

That is, until Gallant opened her phone and chose the loudest band she could think of: Metallica.

It was both a warning and an appeal.

And that, apparently, was what did it. The cougar scurried off after the first few notes, the combination of heavy drums and James Hetfield's vocals apparently too much to handle.

The incident lasted a total of five minutes, but Gallant said she wasn't scared.

Gallant kept the song on loop for the rest of her hike, making sure to stay in the middle of the road and keeping Murphy close.

"I definitely think Metallica saved the day there, for sure," she said.