CHICAGO (WLS) -- The social media accounts of a 16 year-old who was shot and killed by police show a young man appearing to celebrate gang culture. In one image, Pierre Loury is seen holding a handgun. The caption reads: "I really be wanting to kill n----- but I gotta maintain."

Eyewitness News has learned Chicago police detectives are scouring Loury's social media accounts as they investigate the Monday night shooting. The same photo shows Loury's neck is tattooed with the initials "RMG," a street gang that operates in Chicago. Police have said the 16-year-old was a documented street gang member with a juvenile arrest record.

Loury was fatally shot by a Chicago police officer Monday night in Homan Square following a chase during which he allegedly pointed a gun at an officer, according to Deputy Superintendent John Escalante. He was taken to the hospital, where he died.

Loury was a passenger in a vehicle when police attempted to pull it over near West Grenshaw Street and South Homan Avenue. 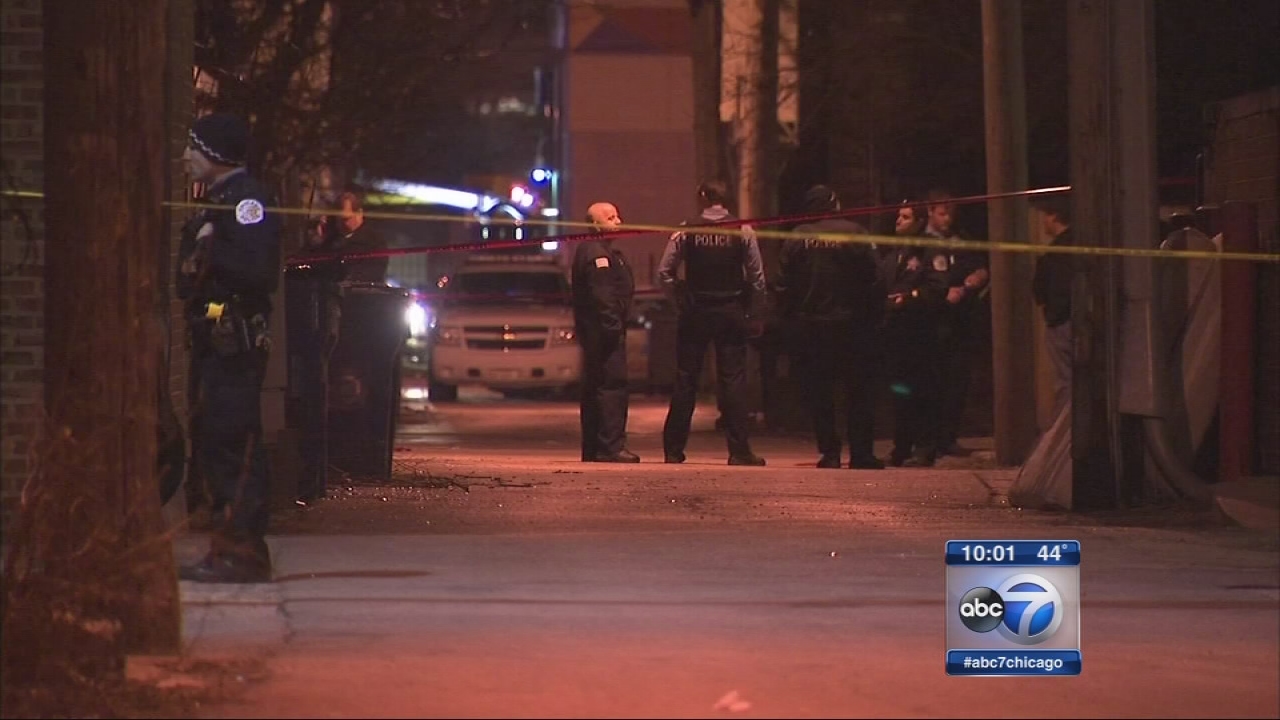 Person fatally shot by police following chase on West Side 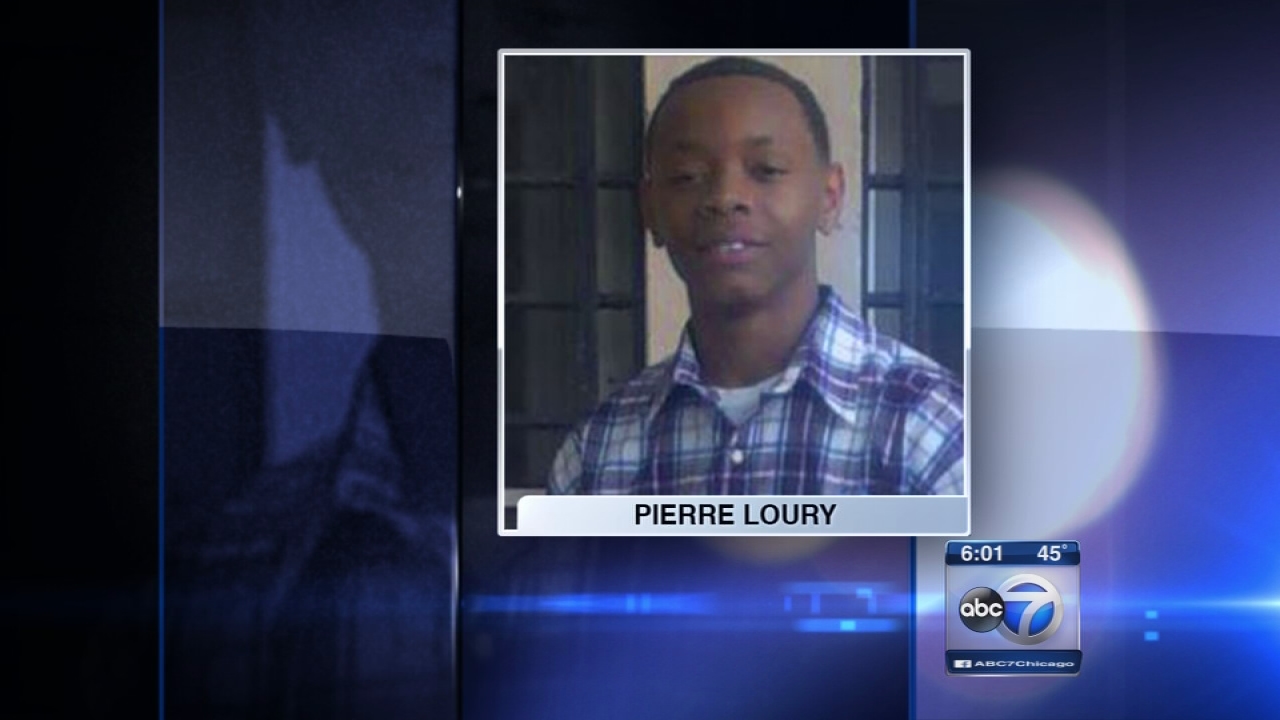