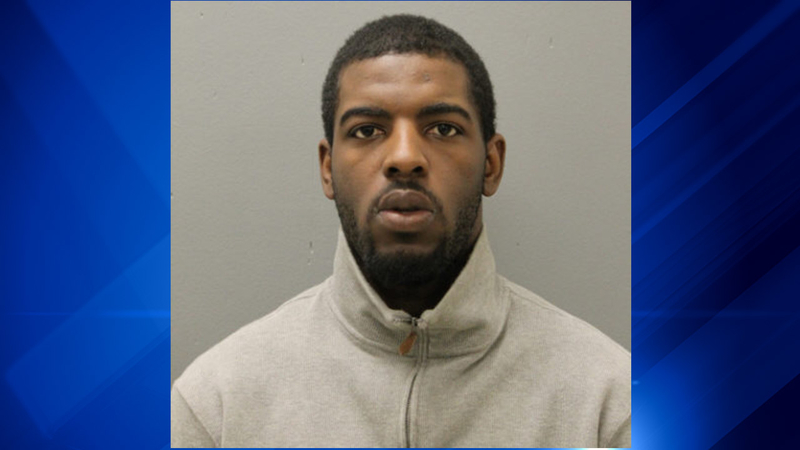 CHICAGO (WLS) -- A Cook County judge denied bail Monday for the father of Tyshawn Lee, who is accused of shooting at three people as part of an ongoing gang conflict.

In November, the shooting death of 9-year-old Tyshawn on the South Side drew national attention to Chicago crime and gang violence.

His father, Pierre Stokes, is charged in a March 8 shooting, which police said was in retaliation for his son's murder. Stokes faces three felony counts of aggravated battery and one felony count of unlawful use/possession of a weapon.

Friends of Stokes said he was targeted by police unfairly.

"I feel like all this was set up," said Naisha Frazier, Stokes' girlfriend. "After he lost his son, they wanted him in jail because they felt like he had a connection to another murder, which wasn't even the case."

However, a Cook County prosecutor painted a different picture in court on Monday, alleging that Stokes fired shots last week at gang rivals, which is part of a series of attacks and retaliations that have killed three people, including Tyshawn.

"And now, Tyshawn's own father has taken a role in this outrageous and horrific story that is playing out on the streets of Chicago," said Anita Alvarez, Cook County State's Attorney.

Stokes is accused in a March 8 shooting in the Gresham neighborhood. All of the shooting victims survived. Two men, ages 31 and 30, were shot in the arm. A 29-year-old woman suffered a graze wound to the face and refused medical assistance.

Witnesses to police that a group started fighting behind a gas station when someone started shooting. The prosecutor alleges that Stokes can be seen on surveillance video from across the street with a gun.

Among those injured last week was the girlfriend of the previous gunshot victim.

On Sunday, the Chicago Police Department issued a statement: "Mr. Stokes who was involved in a gang lifestyle, ultimately suffered an unspeakable loss with the calculated execution of his son. Despite this, he continued to engage in the same gang activity that started this initial cycle of violence."