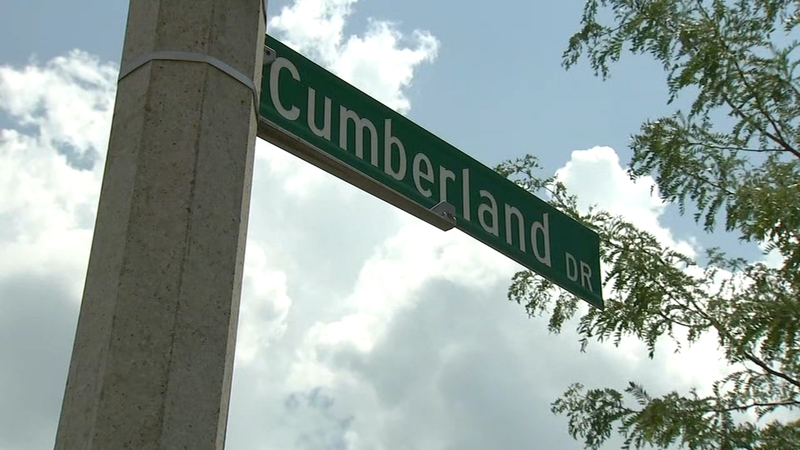 JOLIET, Ill. (WLS) -- A 17-month-old girl has died after being attacked by a pit bull during a party in Joliet Sunday.

According to police, the girl's parents were visiting a friend's 4th of July party in the 1800 block of Cumberland Drive where two pit bull mixes were locked in the basement.

The parents put the girl in a playpen in an upstairs bedroom. At some point in the night, the homeowner heard a noise from upstairs and found the one of the dogs actively biting the girl, police said.

The homeowner separated the dog from the toddler and called 911.

The girl was unresponsive when police arrived and was taken to Saint Joseph Medical Center where she was pronounced dead after 3 a.m., officials said.

The dog was turned over to the Joliet Township Animal Control.