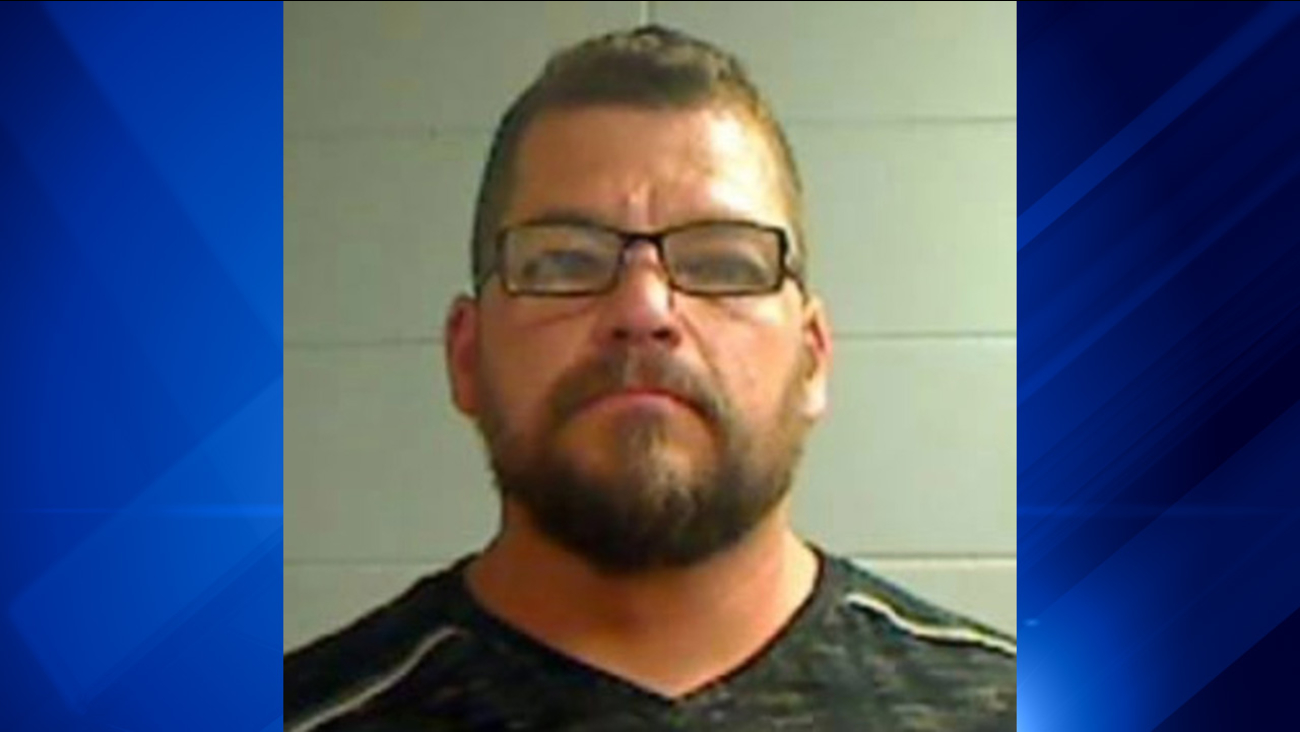 PLAINFIELD, Ill. (WLS) -- Will County authorities were searching Tuesday afternoon the area around Plainfield North High School for a possibly armed man who allegedly stole a vehicle in rural Mendota the night before, the Lee County Sheriff's Department said.

Lowell Maxwell "Max" Ambler, 46, is being sought after the vehicle he allegedly stole was found near the victim's house in southwest suburban Plainfield. Police consider him armed and dangerous with a .45- caliber, semi-automatic handgun.

Police said after a six hour search they determined Ambler was no longer in the Plainfield area. Police said while the search has concluded, the investigation continues and is pursuing leads developed during the search.

Ambler, of Mendota in LaSalle County, is wanted on a bail bond violation in connection to two previous charges of home invasion and aggravated battery in Lee County.

The searched sparked a soft lockdown at Plainfield North High School at about 1 p.m. Classes were dismissed a few hours later with many students have been able to leave campus, according to the Plainfield Community Consolidated School District 202.

We are looking for a wanted person possibly in poss. of a firearm. PNHS on soft lockdown. Residents in 1/2 mile of 119/248 stay inside.

Students who drove to school were released and directed to exit the campus off of 119th street and head east bound, said Tom Hernandez, a district spokesman.
Walking students were directed to contact a parent to pick them up.

Students who ride a bus that drops off in a nearby subdivision will be held at the school until given permission to leave by the Plainfield Police department, Hernandez said.

Parents who pick up their children in the circle drive will be redirected to exit the campus on 119th going east bound.

All other buses left at the normal time. All athletics and extracurricular activities that are held outdoors were canceled.

Police have not entered the school and all searching is happening outside of campus, Hernandez said. Students and staff were safe in the building at the time, the district said.

1:15 p.m. -- PNHS on soft lockdown at the direction of the Plainfield Police. Students/staff safe in the building. Will update ASAP.