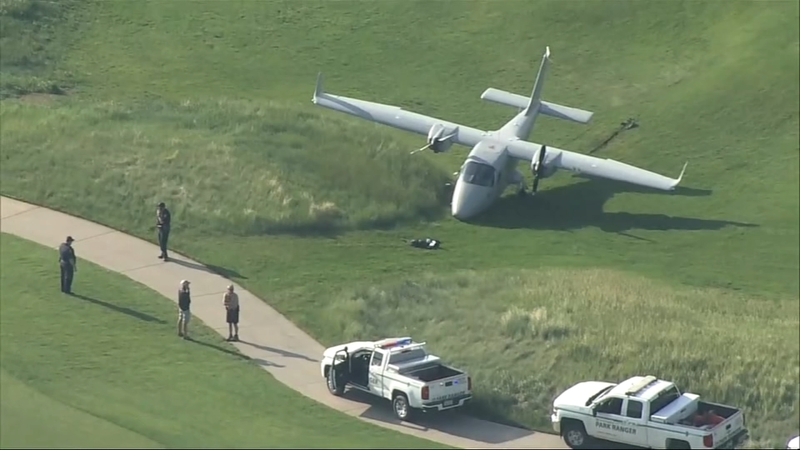 LAKEWOOD, Colo. -- A small plane made an emergency landing on a golf course Monday morning.

The landing happened near the fourth hole at the Fox Hollow Golf Course in Lakewood, KMGH reported.

No one was injured in the plane or on the ground, according to Jenny Fulton with the Jefferson County Sheriff's Office. There were golfers playing at the time.

The Jefferson County Sheriff's Office and Lakewood Police Department are working to gather more details on what happened.