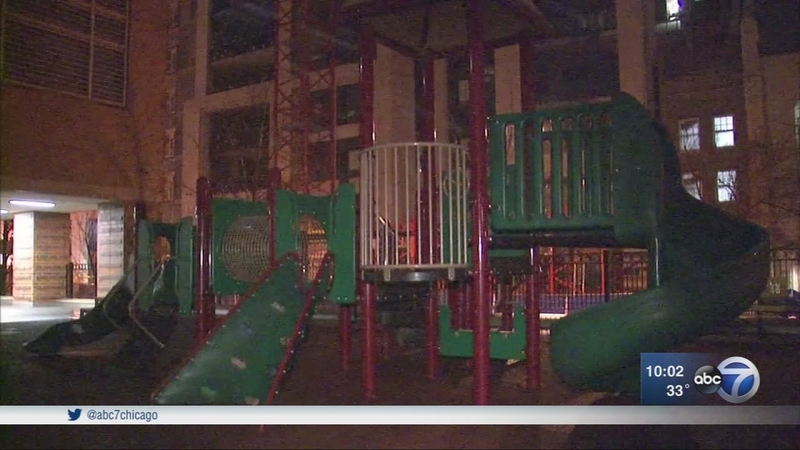 CHICAGO (WLS) -- A man attacked three students Tuesday who were on recess at an Ogden International School playground in the city's Gold Coast neighborhood.

The man was arrested after security guards detained him. Chicago police said they are questioning a 46-year-old man and charges are pending. The students were not seriously injured, according to school officials.

The incident occurred at about 11 a.m. at the school's east campus at 24 W. Walton St.

The man entered the "playground area and became involved in an altercation with three students," according to a letter send to Ogden parents. Principal Michael Beyer said in the letter that the school plans to keep the gates closed during school hours and station at least one employee by the gates during student recess.

The campus has students up to the 5th grade.

"My son was pushed to the ground and the nurse called my wife and said that everything was OK, bu you should know what happened," said Bob Stroud, whose son was one of those attacked.

There are several security cameras mounted on the wall next to the playground which may have recorded the entire incident.