Snow Lilly "was humanely euthanized yesterday due to declining health," the zoo announced Saturday on Facebook. She was 36 years old.

MILWAUKEE, Wis. -- The oldest polar bear in human care in North America died Friday, according to the Milwaukee County Zoo in Wisconsin.

Snow Lilly "was humanely euthanized yesterday due to declining health," the zoo announced Saturday on Facebook. She was 36 years old.

Snow Lilly "soon became a favorite," after arriving from the Bronx Zoo in New York in 2005, the zoo said.

"She will be sorely missed by both staff and visitors," Director Amos Morris said," according to CNN affiliate WDJT. "As a geriatric bear, animal care staff closely monitored her and watched for signs of any discomfort or decline in her quality of life."

The bear liked swimming in her pool in the summer, "bouncing a large rubber ball on the bottom of the pool like a basketball," the zoo said.

"Snow Lilly could interact with enrichment items daily that encouraged natural behaviors and kept her mind and body active up until the end," the director said, according to WDJT.

In recent years she had been given supplements and medication for her joints, according to Morris. 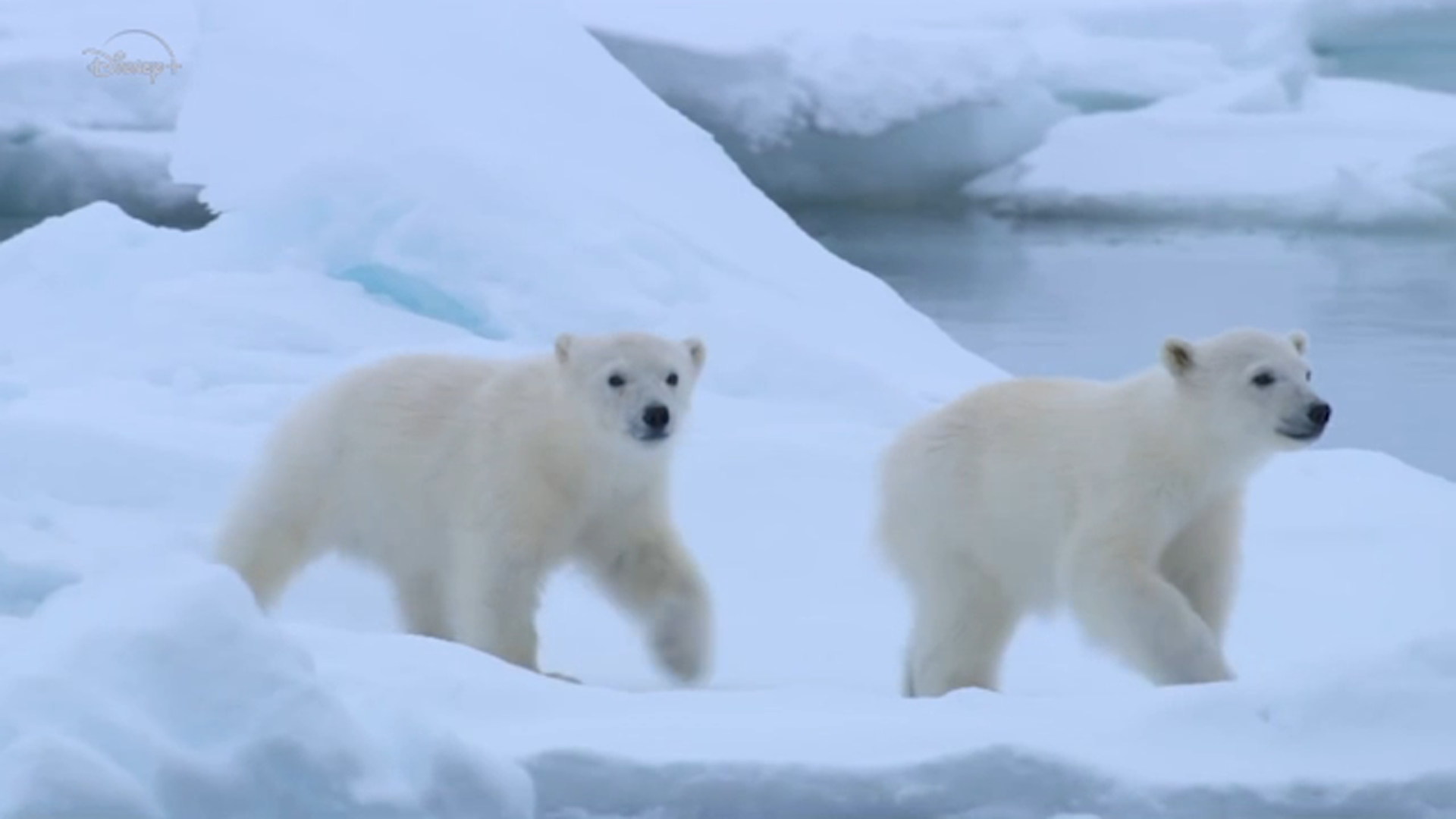 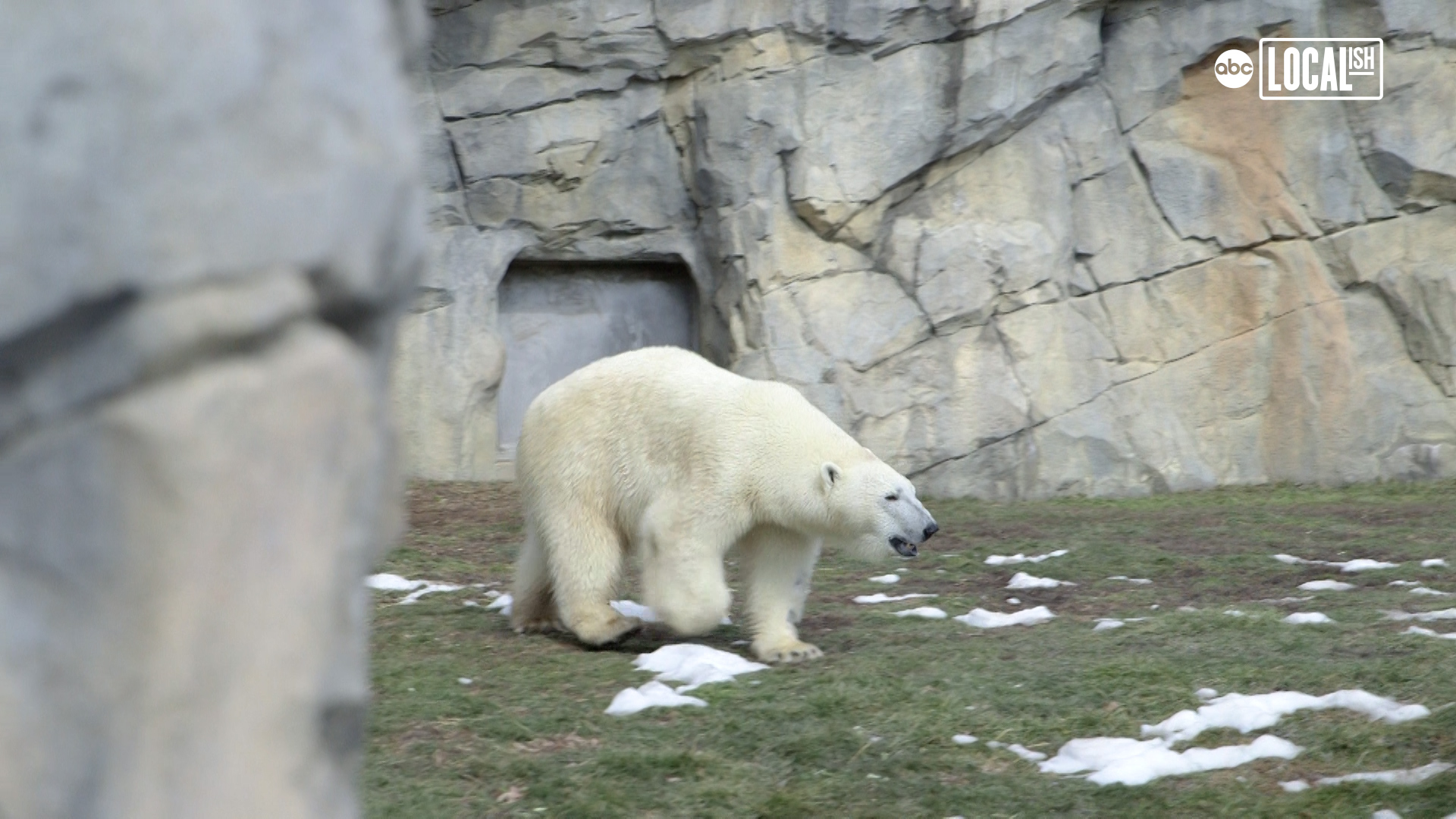 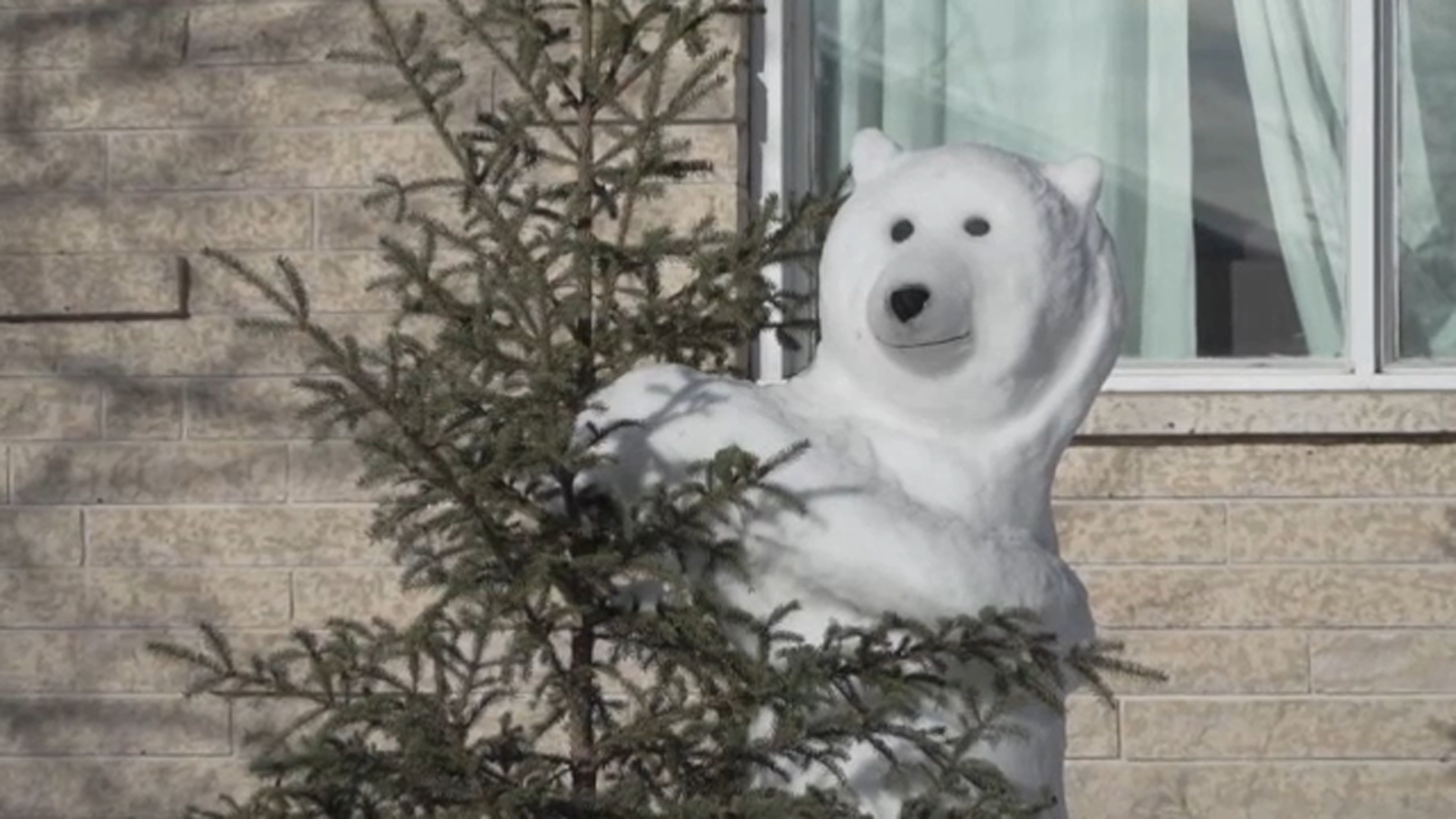 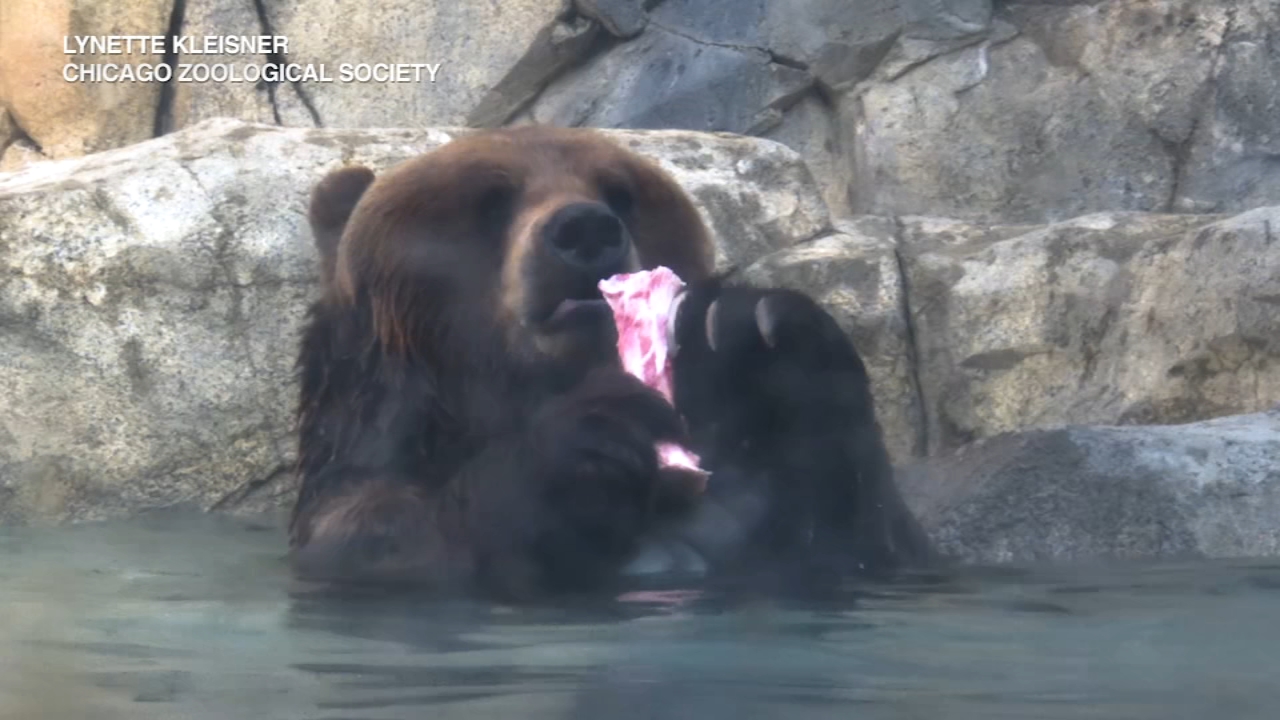