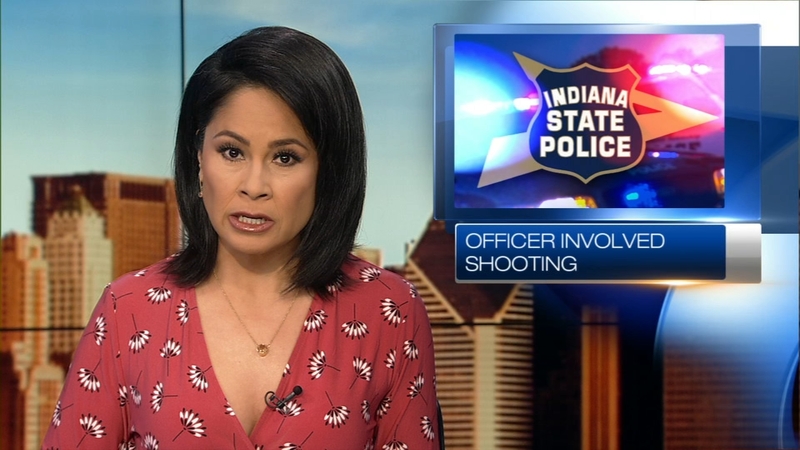 Valparaiso man killed amid standoff with police in Porter Co.

Police said deputies responded to a disturbance around 6:00 p.m., and after several hours, entered a home. They said Alexander Tuzinski, 30, was holding a gun.

"After those attempts to speak to the male were unsuccessful, officers entered the residence and located a male in the bedroom who was armed with a handgun. During this encounter, the male subject sustained a gunshot wound and has since deceased," according to a statement from Indiana State Police.

Tuzinski was from Valparaiso, Ind. His family has been notified.